Before the Marvel Cinematic Universe; before the DC Extended Universe; it was Fox’s X-Men movie series that ruled the superhero genre, setting the stage for the modern comic book movie scene.  The longevity of the mutant movie franchise is extremely remarkable and it is showing no signs of hitting the breaks.  I thought it would be an appropriate time to revisit the trailblazing series that sparked my love for superhero films.  Here is my ranking of every X-Men film from worst to best. 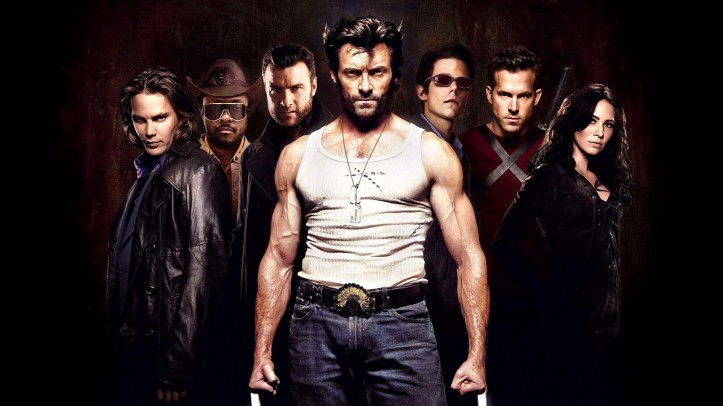 Okay, was there really any doubt that this would be at the bottom of my list?  Wolverine is my favourite superhero and Fox managed to wreck his first solo film that had so much potential.  From botching the cinematic debut of Wade Wilson aka Deadpool to its overuse of CGI, X-Men Origins was a disappointment on all fronts.  What started out as an origin story for everyone’s favourite clawed mutant, turned into an overstuffed “let’s just throw every mutant into this embarrassing movie.”  It’s not the worst superhero film ever as it contains a great opening sequence with Wolverine and Sabertooth fighting through every major war, a great musical score by Harry Gregson-Williams and Hugh Jackman still puts on a solid performance but he alone cannot save this incredibly lackluster, sloppy attempt at an X-Men spinoff film. 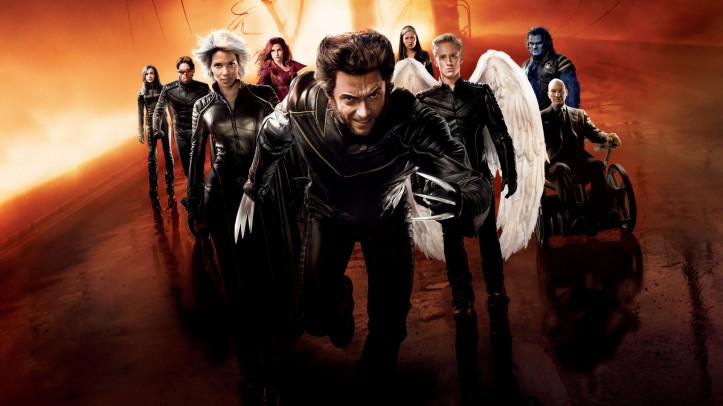 After two fantastic X-Men films, Bryan Singer decided not to return for the third film, leaving the door open for Brett Ratner to come and direct.  What we got was a 2 hour film that is a boring and bloated effort and marked the beginning of the decline in quality for X-Men films.  The film decided to try and balance two huge comic book storylines: Astonishing: X-Men Gifted and The Dark Phoenix Saga.  The result?  A forgettable, sloppy CGI filled entry into a promising franchise.  Not only does it kill off three central mutant characters, but it includes some of the worst writing in X-Men movie history (we all know the Juggernaut scenes). 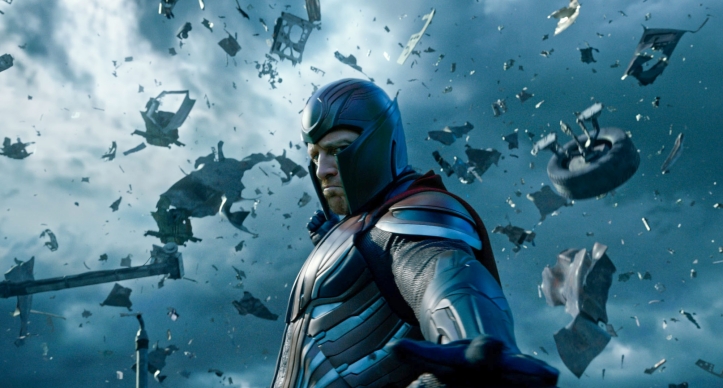 In my opinion, X-Men: Apocalypse was the most disappointing film of 2016.  It’s not that I didn’t like the film; I certainly liked it more than the two films listed above, but this film successfully botches an amazing villain like Apocalypse (played by Oscar Isaac), wastes an amazing cast that includes Michael Fassbender and Sophie Turner, and opts for more wonky CGI set pieces than real backdrops.  However, this film does have some saving graces, from Evan Peters’ Quicksilver sequence to an amazingly choreographed, violent Wolverine scene.  Unfortunately, these sequences cannot save X-Men: Apocalypse from being an extremely average entry into Fox’s superhero franchise. 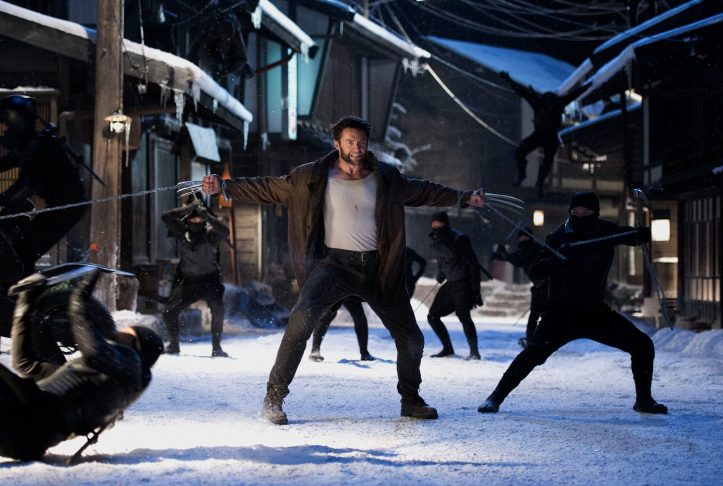 Following the awful film that was X-Men Origins: Wolverine, Fox decided to give the Wolverine character another attempt at a solo film, bringing in James Mangold (Walk the Line) to direct and Hugh Jackman to star in.  Despite a rather average final act, The Wolverine contains incredible action set pieces (including one of personal favourites where Wolverine takes on Shingen Yashida), beautiful cinematography and a great musical score.  Hugh Jackman continues to shine as the haunted mutant outsider and the film takes the character in a direction not seen on screen before.  Had it not been for the cartoonish third act, this film would definitely be higher on this list. 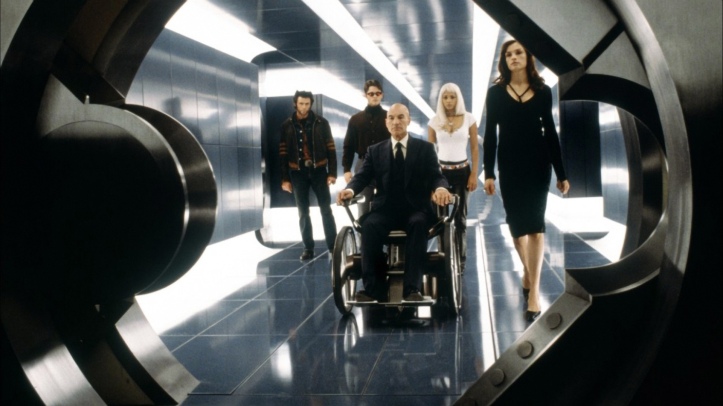 The movie that started it all.  2000’s X-Men was the film that shaped the modern superhero film.  A film that includes the debut of Hugh Jackman’s Wolverine, great action sequences and an incredible dynamic between Patrick Stewart and Ian McKellen as characters on opposite ends of a spectrum, X-Men laid the foundation for one of the most successful movie franchises ever.  While the film might not have aged as well as X2, it does manage to successfully balance classic mutant characters, giving each one a chance to show what they can do. 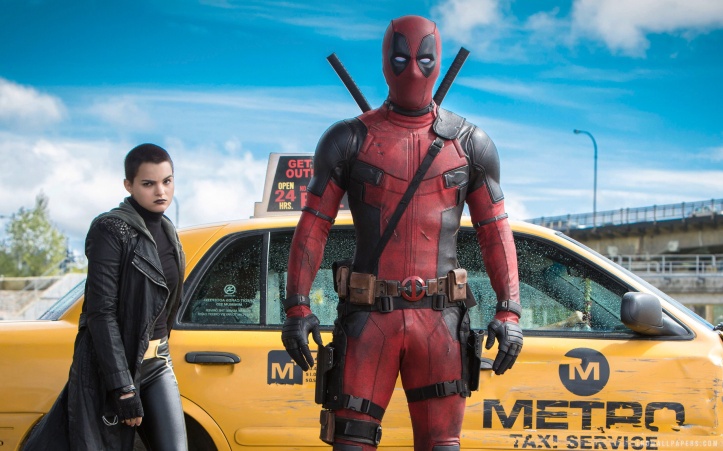 Easily the weirdest entry into this whirlwind of a franchise, Deadpool was probably the biggest surprise of 2016.  Seriously, Ryan Reynolds was born to play this character.  The film, which is a bad-mannered, ultra-violent, hilarious mutant adventure, is one of the most accurate adaptations of a comic character seen on the silver screen.  Deadpool embraces its over-the-top nature and gives viewers an energetic, larger-than-life film.  Reynolds kills it in the titular role and the supporting cast, featuring X-Men favourite Colossus, is great.  If you were wondering whether this film undoes all the damage done to the character, it most certainly does. 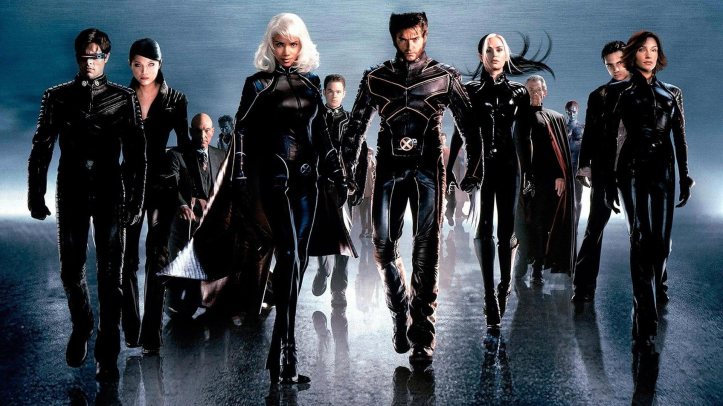 A superhero film that proves sequels can be better than the original, X2: X-Men United improves upon its predecessor in almost every way.  The film, which is based on the beloved X-Men comic (and one of my all-time favourites) God Loves, Man Kills, has Professor X and Magneto setting their differences aside in favour of fighting for the greater good of mutant kind all while balancing Wolverine’s backstory, an abundance of mutant characters, beautiful action and hard hitting drama.  The movie also features one of the best X-Men villains making their cinematic debut, William Stryker, played beautifully by Brian Cox and Alan Cumming’s amazing interpretation of X-Men mainstay, Nightcrawler.  And, for the cherry on top, this film includes the debut of John Ottman’s now iconic X-Men theme. 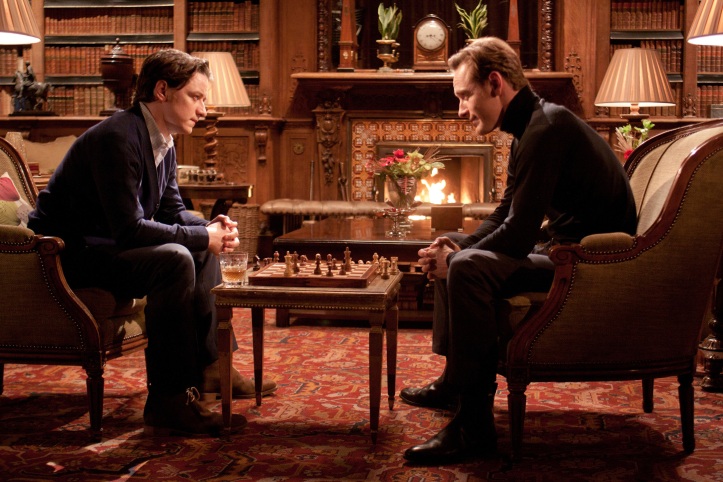 The X-Men movie franchise was put on definite hold after The Last Stand, and Origins: Wolverine critically failed.  So, what do you do after two messes?  Softly reboot the franchise and create the third best X-Men film ever of course!  X-Men: First Class, directed by the incredible Matthew Vaughan, follows younger versions of Professor X and Magento, played beautifully by James McAvoy and Michael Fassbender, and details the origins of the X-Men team.  Michael Fassbender especially in the film brings so much emotion to the role of Magneto as this version is more of an anti-hero than villain.  A film that includes a stellar supporting cast, a fantastic villain, beautiful cinematography and an amazing musical score composed by Henry Jackman, First Class successfully brings the X-Men back into mainstream spotlight and takes the series from action spectacle to more character driven arcs that will leave the viewer saying “The X-Men have returned.”

2. X-Men Days of Future Past (The Rogue Cut) 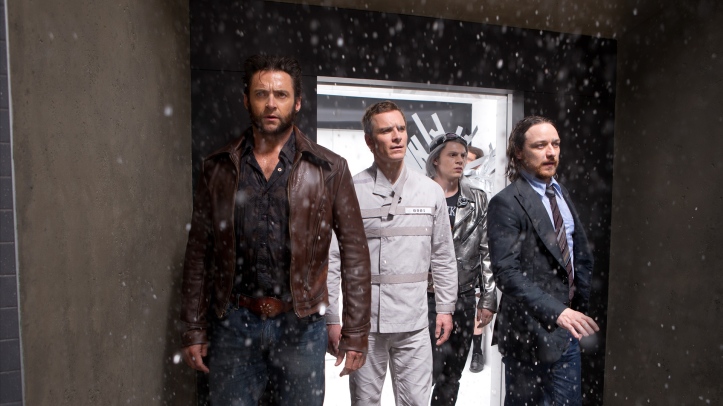 Both versions of this film are fantastic in my opinion but I decided to write on the extended edition because I believe The Rogue Cut to be the definitive version of this film.  Now, where do I even begin?  Everything about this movie is incredible.  Not only does it merge the original X-Men cast with the actors from First Class, but it manages to excite viewers on all fronts.  Director Bryan Singer returns to the world he helped create and delivers an awe-inspiring, epic superhero film that includes stunning performances from Hugh Jackman, Michael Fassbender and James McAvoy, a solid adaptation of its source material, excellent action and drama and has one of the greatest superhero sequences ever in Quicksilver’s debut.  Not only does the film undo the past mistakes of prior films, but it creates an extravagant, superhero blockbuster that tells an organic story and solidifies the return to form for the X-Men franchise. 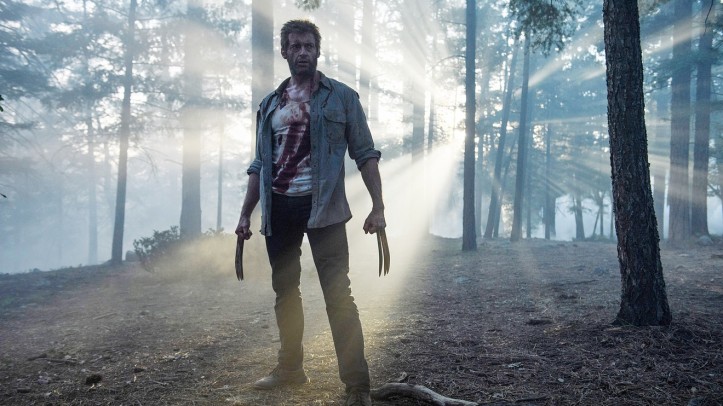 Logan is a film that has a special place in my heart.  Not only does it give my favourite superhero the send-off he deserves, but it is also one of the most well made films in recent memory.  It strays away from the typical superhero film style and becomes a dark, western-thriller that contains amazing performances, beautiful cinematography, an incredible musical score and minimal CGI.  I was completely blown away by how much Mangold and Jackman accomplished with this finale.  Jackman gives an Oscar-worthy performance (yes you read that right) as the fan-favourite mutant.  The story, the violence, the performances; it all gave way to a perfect end to the Wolverine trilogy.  Logan is a masterpiece and is my favourite superhero movie of all time.

What is your ranking of the X-Men films? Let us know in the comments and on social media and for more reviews, editorials and rankings, keep it locked on Talkies Network!