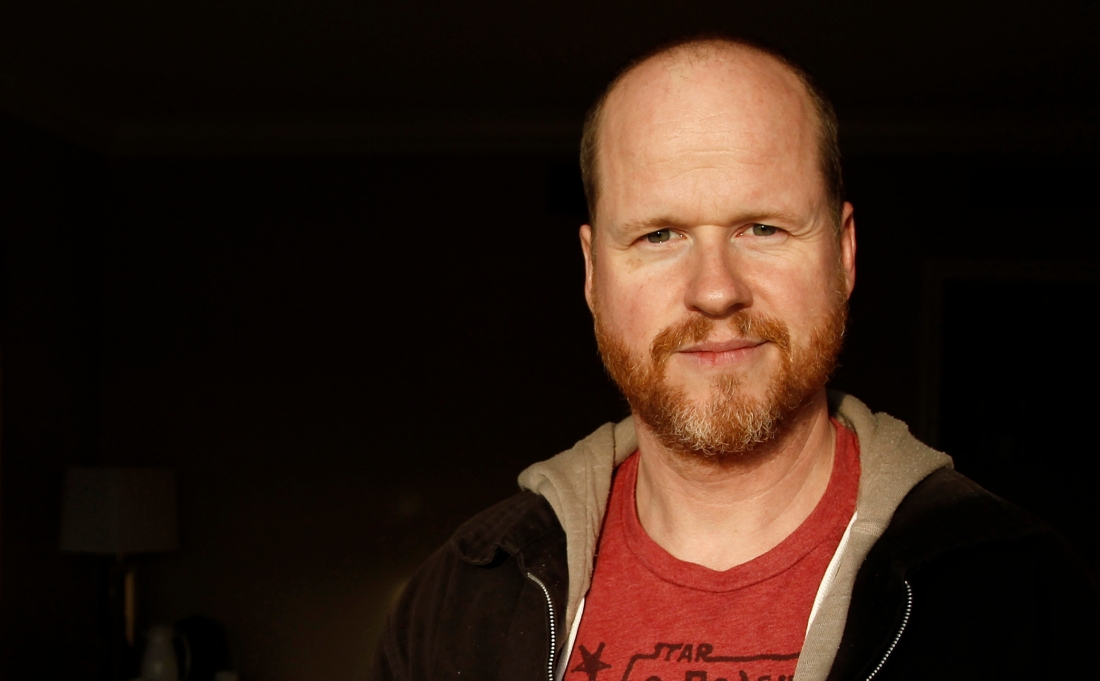 This is in no way, shape or form, a joke. This is very real and very heartbreaking. Joss Whedon, director of Marvel’s The Avengers and Avengers: Age of Ultron will be taking over directing duties for the upcoming DCEU film Justice League. Zack Snyder, who was previously directing the feature, stepped down after a tragedy struck his family. Snyder’s daughter, Autumn, took her own life in March at the young age of 20.

Snyder had this to say to THR:

“In my mind, I thought it was a cathartic thing to go back to work, to just bury myself and see if that was way through it, the demands of this job are pretty intense. It is all consuming. And in the last two months I’ve come to the realization …I’ve decided to take a step back from the movie to be with my family, be with my kids, who really need me. They are all having a hard time. I’m having a hard time.”

Snyder is still listed as the director of Justice League so I suspect that Whedon and Snyder will share the title of co-directors. Whedon was reportedly brought in to write additional scenes for the film with Chris Terrio (the writer for Justice League)

Snyder continued in his statement:

“Here’s the thing, I never planned to make this public. I thought it would just be in the family, a private matter, our private sorrow that we would deal with. When it became obvious that I need to take break, I knew there would be narratives created on the internet. They’ll do what they do. The truth it…I’m past caring about that kind of thing now.

I want the movie to be amazing and I’m a fan, but that all pales pretty quickly in comparison. I know the fans are going to be worried about the movie but there are seven other kids that need me. In the end, it’s just a movie. It’s a great movie. But it’s just a movie.”

Talkies Network wishes Snyder and his family all the love and support in the world during this immensely difficult time and wish Joss Whedon the best as he continues Snyder’s work on the anticipated blockbuster.