American Gods takes a break from it’s usual format in the fourth episode to do a one hour character piece on Shadow’s wife, Laura.  And it was fucking awesome.

As mentioned earlier, this episode is a complete format break, as it does not include an opening vignette.  That being said, this episode acts as an extended vignette of sorts, making the inclusion of one pointless.  Instead the entire episode is focused on Laura, who played a fairly important role in the novel’s narrative, but she was never a very well developed character, instead her importance was always in relation to Shadow.  This episode makes the character far more well rounded and proper character motivation for her actions. 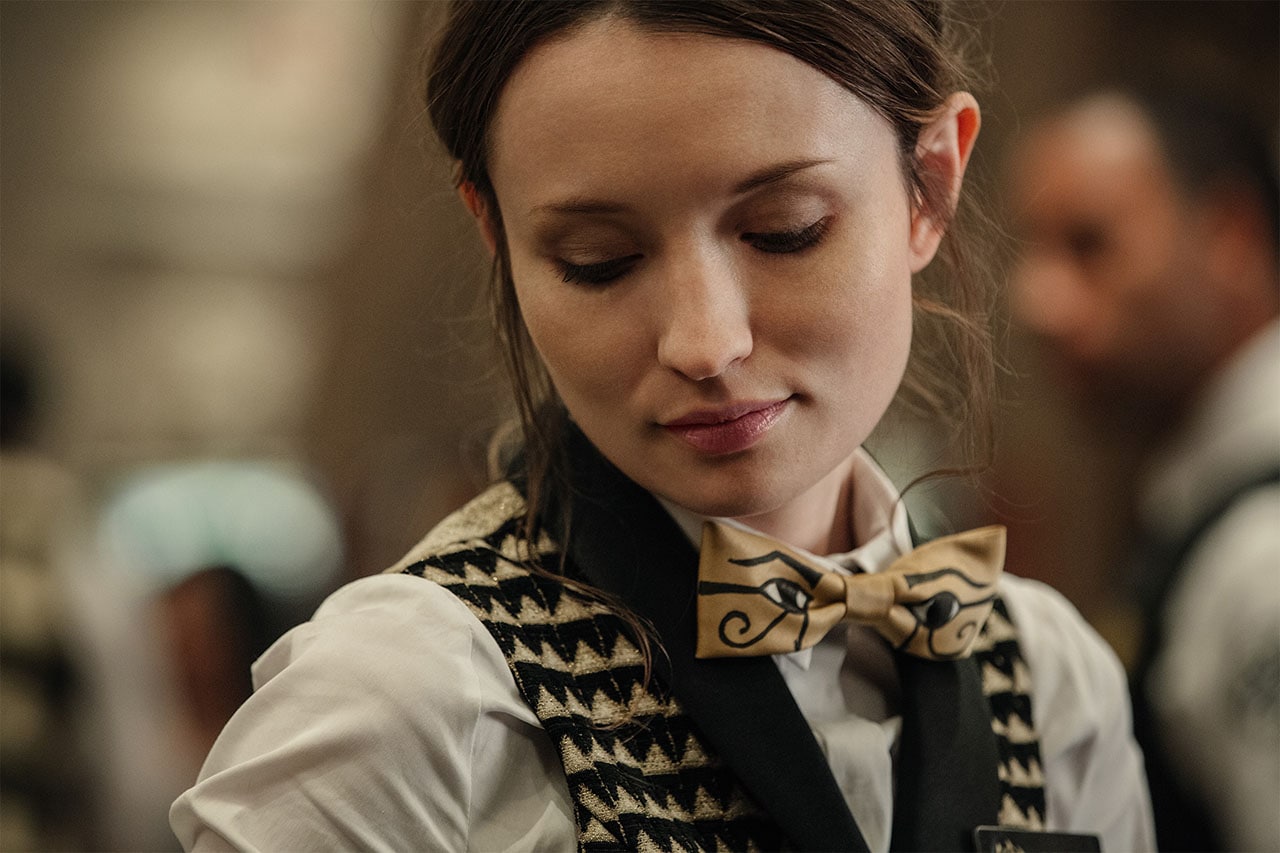 One of the best things about this episode is that it grounds the larger story of a war between gods with the very human nature of it’s characters.  The episode serves as a character study of Laura and paints her in very human colors.  Laura is someone who is generally unsatisfied with their life and desires something more.  She craves excitement, and wants something special, which is her initial interest in Shadow.  He’s the charismatic thief that charms her, something that sticks out from her average life.  Ironically her charming thief craved to have the simple life, and neatly falls into the domestic lifestyle.

Though this episode focuses mainly on the series human characters, there are parallels to be drawn between Laura and the old gods.  Laura’s speech about her being unhappy to Shadow reminds me of Wednesday’s conversation with Zorya in the last episode, in which she asks why it’s so wrong to settle for what you have.  Laura’s journey is very much treated in a similar fashion to the old god vignettes, so the journey she’s taken may be the journey several other characters in the series will take. 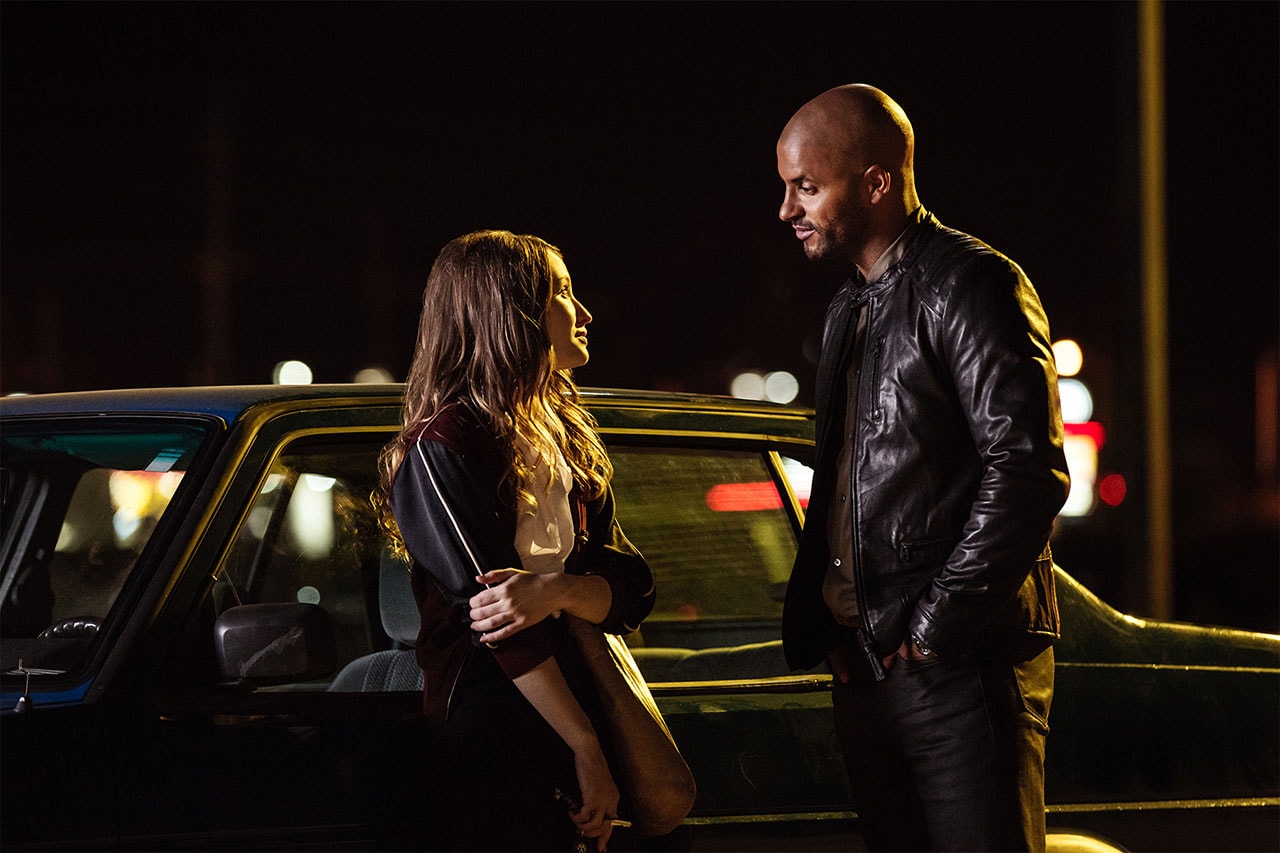 The episode’s allows the viewers to gain some knowledge of Laura’s relationship with Shadow.  This allows the viewers to see what Shadow has lost in her death and why he mourns/is angry at her.  In this case Laura made Shadow’s life simple, and the chemistry between the two actors carries the first half of the episode.  The chemistry then noticeably disappears as Laura’s still not happy, even with.  This starts at their marriage, which is interesting because marriage is one of those societal expectations forced on people, because that’s what everybody else does.   Shadow never knew the real Laura, and she never let him in, adding a little more tragedy to his already sad story.

Audrey was a joy this episode, with her anger at Laura and grief for her husband combining into some blunt jabs at Laura’s character.  Laura’s post humus interaction with her friend (I guess former now), brought a good amount of humor to a sadder episode of the series .  It’s funny, kind of grotesque, and it served both their characters well.  Audrey’s attitude towards Laura is another very human moment, further grounding a series whose premise is incredibly high concept.  Whittle’s performance shows the massive shift that Shadow’s life has gone through, as he portrays Shadow with far more charisma in the first half of the episode than he does in the narrative’s present.

The back half of the episode shifts into the present, and follows Laura’s journey to the cliff-hanger moment we ended with last week.  This leads to a great visual moment where Laura tears apart the technical boy’s goons, which was accompanied with the stylistic blood letting that’s become characteristic of this series.  Laura’s new role seems to be that of following and protecting Shadow, who is now her guiding light.  She’s finally acquires a purpose to her life, that being to follow and protect Shadow.  This is due to her gaining a new appreciation of what she had in her life when it seemed lost to her, so it’ll be interesting if this is the path that other characters will take as the series continues.

Having this episode end at the same cliff-hanger as before, builds even more anticipation for how Shadow will react to seeing Laura alive again.  Hopefully the pay-off will be worthy of this incredible set up.

American Gods fourth episode provides an excellent character study of Laura, while also connecting it to the series larger themes.