American Gods started as Shadow’s journey with Mr. Wednesday, but as the series continues it starts it seems to be becoming more of an ensemble piece.

Sunday’s episode focused on Laura and Mad Sweeney’s side quest which runs parallel to Shadow’s journey.  One of the things that I absolutely adore about American Gods is that the show always catches viewers by surprise.  The show has lacked a consistent format for each of it’s episodes, but that makes the series all the more entertaining.  This origin episode for Mad Sweeney was a worth while detour from the main narrative, as it focuses on two of the series breakout characters.  Sweeney and Laura were given small roles in the first couple of episodes, but they have grown to be more important over time. 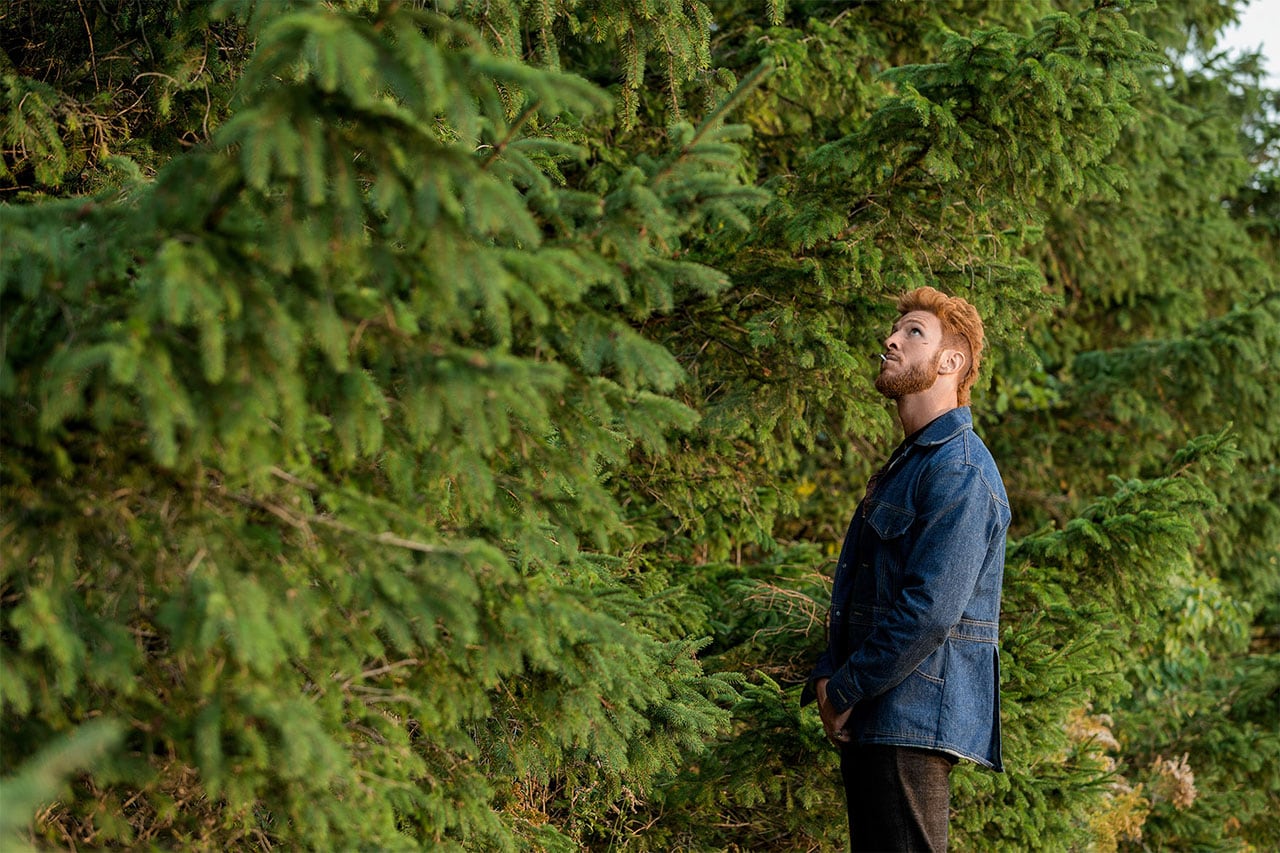 This episode’s sole focus was Mad Sweeney, and how he arrived in America.  Half the episode was flashbacks, that feel like an extended version of the opening god stories of previous episodes, and that’s a good thing.  Mad Sweeney’s journey to America was told through the life of Essie McGowan, and young Irish woman.  While the story was superficially about how Mad Sweeney arrived to the new world, it really feels like a meditation of the relationship between gods and humans.  While most stories focused on humans affect Gods, this story was squarely focused on Essie.  Through watching her grow from a young girl to an old woman, we saw how the Gods affect human lives through faith.

Two things of note in these flashbacks, Essie lost Sweeney’s assistance when she stopped worshiping him after becoming successful.  The more the world changed with technology, the more people lost site of traditions, and this is a great reference to that, albeit a few centuries earlier.  The other notable thing is how much the episode’s focus on children being told stories by adults.  The gods are essentially powered by stories, and it is at a young age that most children are taught these things.  Earlier episodes featured humans who have faith in gods through being told stories as a child, and this acts as connective tissue.

Emily Browning is quickly becoming the best this show.  Her portrayal of Laura was spot on and captivating, but with her portrayal of Essie she truly shows her versatility as an actor.  She made the Laura and Essie feel like two different characters, despite the obvious parallels between them.  Speaking of which, by having Browning portray Essie, this foreshadows the ending of the episode, and where Laura’s relationship with Mad Sweeney will go in the future.  One of the most significant moments of the episode is when Sweeney saves Laura’s life, even though he could have gotten his coin back.  Sweeney’s character arc seems to be taking him from a dark and weary place to somewhere much brighter.

Mad Sweeney’s decision leads me to the major plot development in the episode, Wednesday had him kill Laura.  Despite the episode focusing on a smaller story outside the main narrative, this is a huge plot development.  Wednesday is clearly manipulating Shadow’s life and is not to be trusted, though it remains to be seen when Shadow figures this out for himself.  This’ll add an extra layer to their interactions in future episodes, as we know something that Shadow doesn’t.  This will eventually be revealed to more of the characters as the series continues, so I’m very curious to see how Laura reacts to this knowledge.  Being dead has given her a new lease on life, so while Shadow may be angered by this, Laura may be grateful in a way.

American Gods’ seventh episode was a welcome detour from Shadow’s journey with Mr. Wednesday, and added some pathos to the story of Mad Sweeney.

What did you think of American God’s seventh episode?  Tell us in the comments… if you dare.