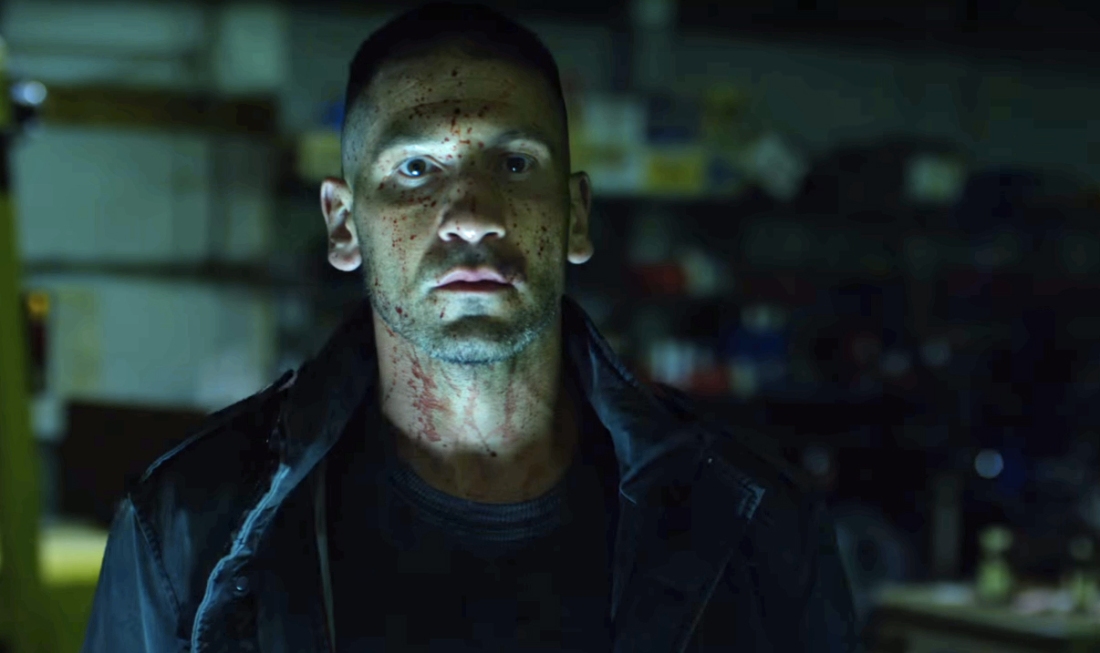 In the second season of the hit Marvel/Netflix show, Daredevil, fans were introduced to Marvel’s most violent vigilante, The Punisher, played by Jon Bernthal. After the breakout performance, Marvel was quick to give Bernthal his own series and, sure enough, Marvel ordered The Punisher, a series that will differ greatly from previous incarnations of the character. Not only that, one episode director has come out and said that the series will differ from every Marvel show before it.

Stephen Sufjik recently sat down for an interview with Combat Radio, where he talked about working at Marvel and briefly teased the upcoming show as it moves into post production.

“I can’t get into too many details, because of course the NDA that I’ve signed with Marvel are fairly comprehensive. But we finished, I finished directing the finale for The Punisher, not that long ago. So, that baby is in post-production. I think I’m allowed to say that it’s really good.

“It is different than the other Marvel shows as far as it is an adult drama. There are no superpowers. You know the Punisher is a character who is based on vengeance, fundamentally. His family is a victim of some horrific thing. But the character himself is well-known and the way that they approach it is very different from the other shows.”

As of now, The Punisher does not have a streaming release date but speculation points to the series premiering in November. For now, fans can look towards the next Marvel/Netflix show, The Defenders which is set to drop on in August.