‘Assassin’s Creed’ is Getting an Anime Series

Adi Shankar, producer of the animated Castlevania series starting on Netflix this week, has just announced his next project: an anime adaptation of Assassin’s Creed.

“I’m happy to let you guys know that I’ve selected my next project! I played the first edition of Assassin’s Creed the year I moved to Los Angeles to pursue my dream. At that moment I knew absolutely no one in the industry and could never have imagined that one day Ubisoft would ask me to take the world of Assassin’s Creed and create an original story set in it as an anime series. If anyone tells you not to follow your passion in life they are wrong.”

And…that’s all we’ve got at the moment, so we don’t know if it’s another Netflix series or not, or just how “anime” it’s going to be. Hopefully this series turns out to better than the shitty live action movie. 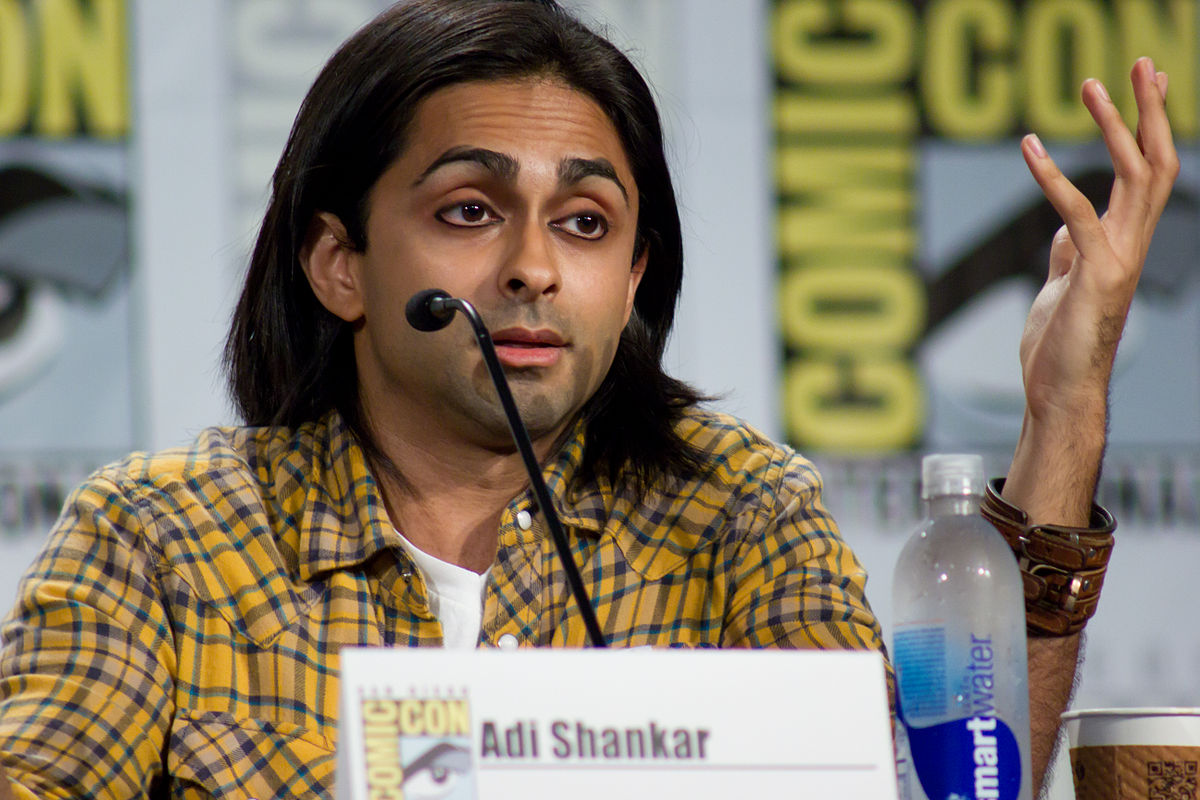