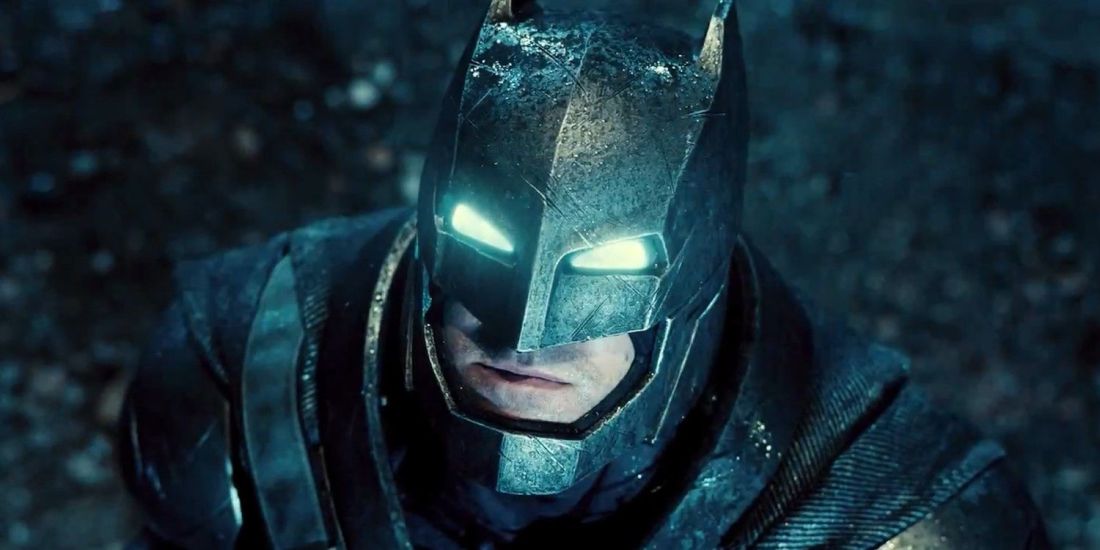 Before anyone calls clickbait, let me just say one thing. This report comes The Hollywood Reporter, which is a reputable source. Now, onto the news.

Ben Affleck’s future with DC Comics might be in doubt as Warner Bros. plots the future of the DC Extended Universe. A source close to THR has told them that the company plans to usher Affleck out in a graceful manner, addressing the change in the form of a future DCEU film.

It is unconfirmed as to if this report is true and it is unknown as to when this change could occur. Affleck has already appeared in Batman V Superman, Suicide Squad and is confirmed to appear in both Justice League films. He is also slated to appear in Matt Reeves’ standalone Batman film but the report also states to actually bet against Ben appearing. Having already dropped out of the director’s chair, rumors have already been flying about Ben’s future with DC. Frankly, I still believe Affleck will appear in The Batman but that’s just me.

When asked about Ben Affleck as Batman, Warners’ film studio chief Toby Emmerich had this to say:

“Ben is our Batman. We love him as Batman. We want to keep him in the cowl as long as we can.”

Matt Reeves has already stated that, while he wants to focus on the first film, he might already have a Batman trilogy in mind. By the time the first Batman film arrives, Affleck will be pushing 50 and in his mid 50’s by the time the series would end.

Affleck is already the oldest of the Justice League. In my opinion, I wouldn’t be surprised to see Affleck star in all three standalone Batman films, but not as Batman himself. As we know, there is more than one Batman in the comics. Characters like Dick Grayson (Nightwing) and Terry McGinnis (Batman Beyond) have taken the mantle of the Gotham Bat. If Affleck were to step away from the superhero role, he could hypothetically stay on as Bruce Wayne and take on a protege. We do have a Nightwing film coming up; maybe that will hint at Batman’s future.

Justice League is set to premiere on November 16, 2017