Telltale has announced new seasons for many of it’s comic book inspired franchises, and this includes a new season of their Batman title.  I, having thoroughly enjoyed the first season of the game, was very excited for the announcement.  Though the teaser was brief, and the following behind the scenes mainly used footage from the first season, enough was said that you could get an idea of what’s coming in the second season.  So, in my excitement for this game, I have decided to make a short list of things that excite me about Telltale’s Batman season 2.

A new take on the Joker

The first season of Telltale’s Batman included Joker (referred to as John Doe) in the tail end of the game, but he was unlike anything seen before in Bat-fiction.  ‘John Doe’, while still prone to fits of laughter, wasn’t the raving and murderous psychopath seen in prior stories.  The development team in the season 2 teaser refers to John Doe as the proto-Joker, which means season 2 will focus on the development of Batman’s most notable arch-enemy.  Seeing the creation of the Joker widely known by fans over the course of five episodes makes for great story material, especially if the game explores the origins of Joker’s obsession with Batman.

The Riddler as a new antagonist 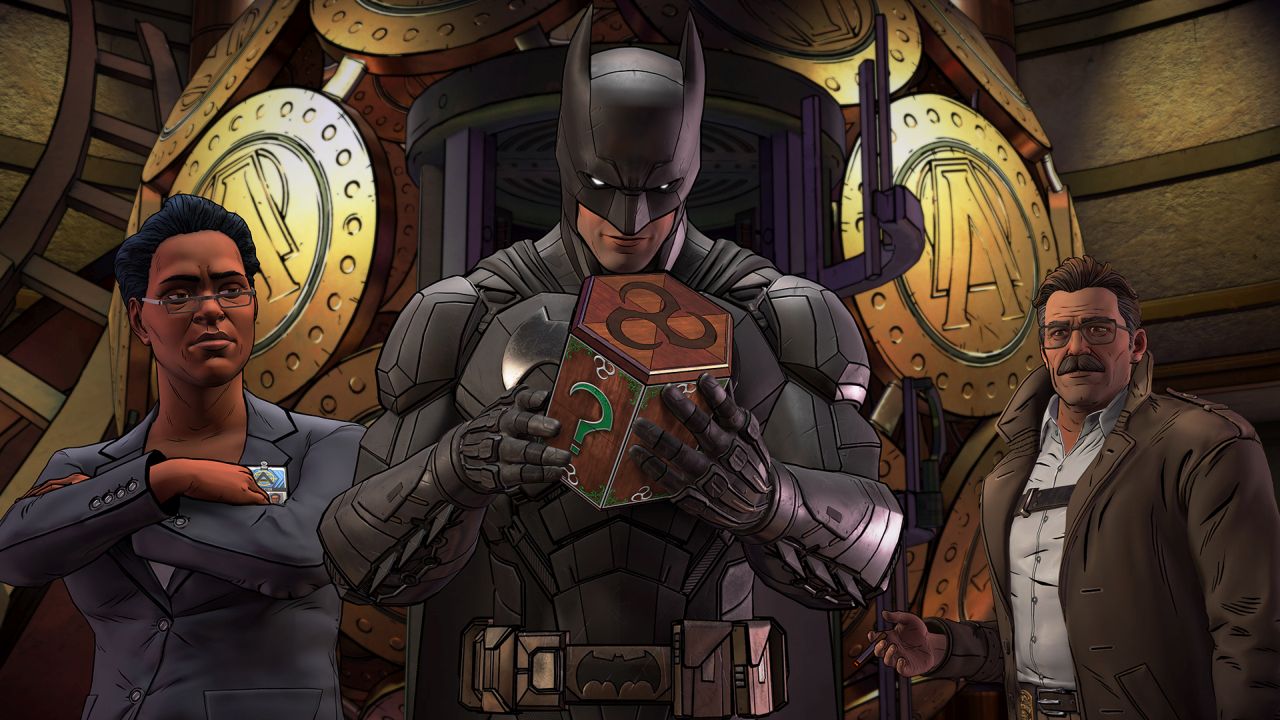 Besides the Joker, the only new villain revealed by the development team in the teaser was the Riddler, and given the game play Telltale employs, this could open up some interesting possibilities.  Riddler’s main gimmick is complex riddles, and Telltale games allow users to make decisions for the characters.  This could allow for better player interaction with the riddles.  It also means players will be challenged with actual riddles, and not races, or overly complicated deathtraps (looking at your Arkham Knight).  Riddler is the villain confirmed for season 2’s first episode, so it won’t take long to battle him as the Dark Knight.

The developers mentioned in the video that villains from the first season will return, which will make for great story-telling possibilities.  The villains in the first season were well-rounded and had deep connections to Bruce Wayne, so seeing them return and confront Bruce after being defeated by Batman will be interesting.  Villain’s like Two-face had tragic pasts, and Penguin was created by Gotham’s corruption, so it’ll be great to see where the Telltale takes these characters’ stories in season 2.

Gotham in the aftermath of the Children of Arkham

Telltale’s Batman season 1 featured the Dark Knight battling the Children of Arkham, and that organization did a lot of damage.  They cut down important criminal figure heads, took down several politicians and did serious harm to the reputation of Wayne Enterprises.  Season 2 picks up after all these events, in a city where the citizens most likely don’t trust public officials, but they do trust Batman.  This new status quo will make for great storytelling possibilities as Batman navigates a city that has been dealt a lot of harm.  The flip-side of this is that the game could be set in a reconstructed and very different Gotham, which is also intriguing.

Villain Alliances and Getting Closer 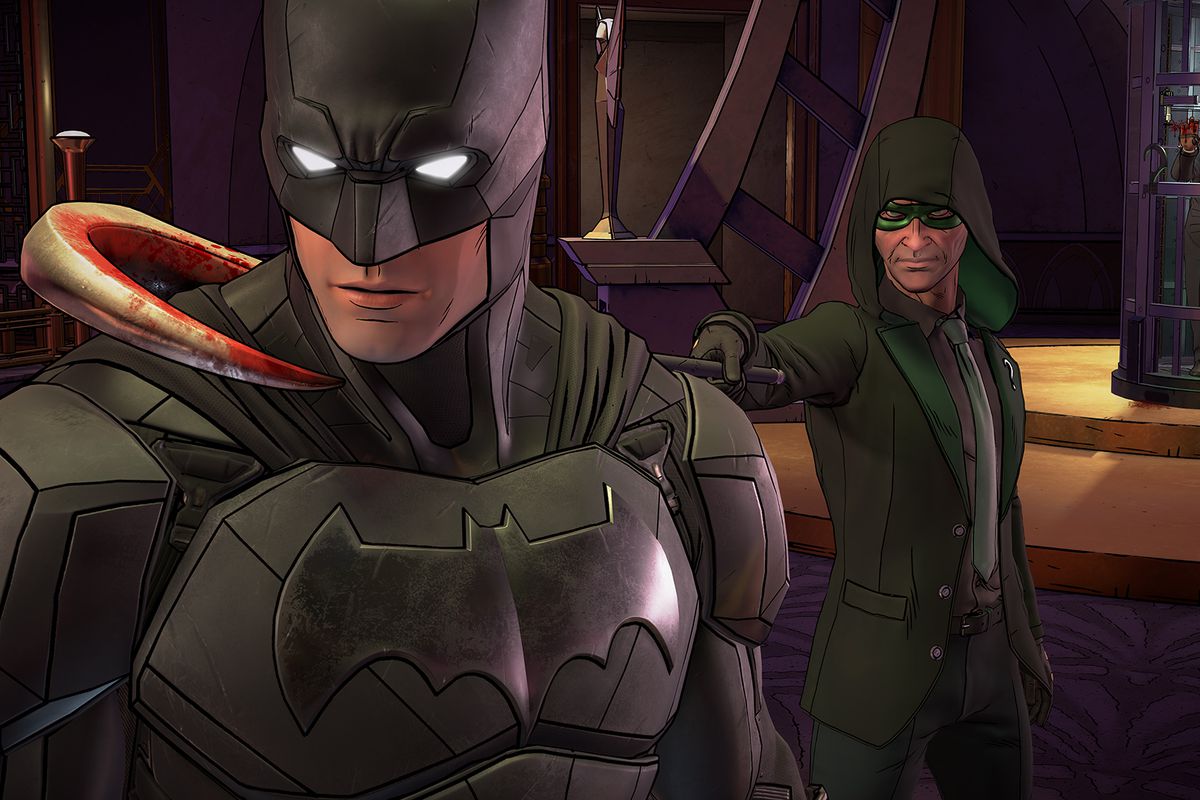 The game’s developers put an emphasis on Batman’s relationships with other characters and the player having to decide who in Gotham they can trust to aid them.   The first season offered villains who weren’t black and white, and Batman was forced to make some very tough decisions.  The possibility of making alliances with characters that are traditionally enemies, adds a level of tension to the games story, and makes for some great game play option in terms of player decisions.  It will also add depth to the villainous characters, something the first season excelled at, as Bruce will have to get close to the new villains to defeat them.

What are you excited to see in Telltale’s second season of Batman?  Tell us in the comments section, and for more related news stay locked to Talkies Network.