In an interview with The Verge, Mike Mignola discusses the story of the new Hellboy Reboot (no longer subtitled Rise of the Blood Queen) and his hopes for cinematic universe built around the character.

Mignola told The Verge, “It’s a very loose adaptation of one of the Hellboy graphic novels,”  He added that, “When you have more books out there, you have a lot more to sift through. You can look around at how big the world is, and borrow pieces from here and there.” Now the graphic novel in question is unknown, but it is most likely The Wild Hunt.  This is the graphic novel that introduced the Blood Queen, also known as Nimue, to the world of Hellboy (in it’s second issue).  Nimue was a major antagonist from the Hellboy comics who was ultimately responsible for killing Hellboy and sending him to hell (though if she’s included in the film I doubt they’d do this).

On the subject of the film storyline Mignola also had this to say,  “The challenge for us has been to not lose sight of the specific story, but suggest the elements of a larger story. My hope is that this introduces a lot of stuff that then expands into a Hellboy Cinematic Universe.” 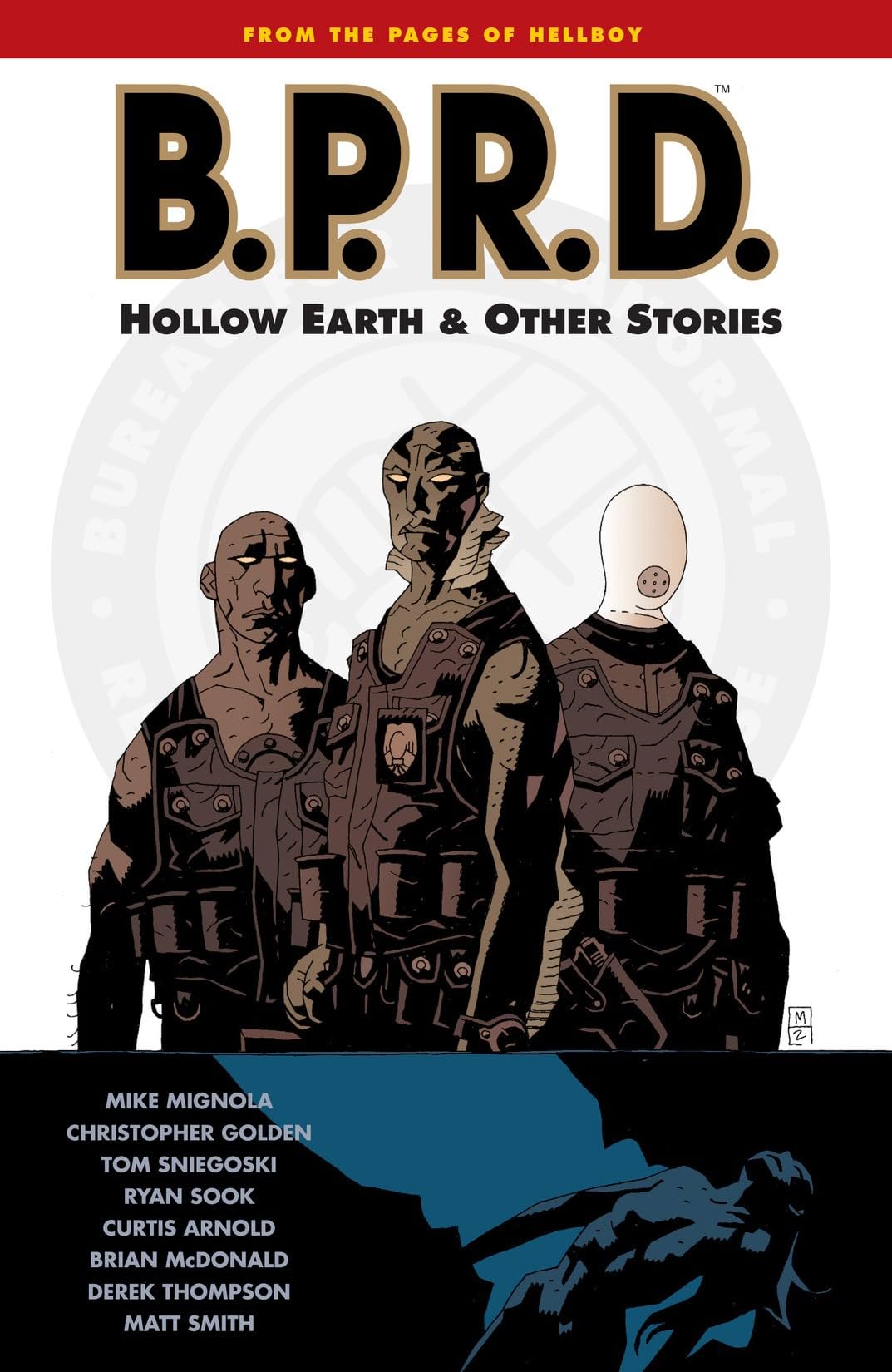 The Hellboy comic has had multiple spin-offs over the years including B.P.R.D, Lobster Johnson, Abe Sapien and The Witchfinder amongst others.  With all that material to pull from, a successful Hellboy Reboot could easily lead to a larger shared universe of films.

The Hellboy Reboot will be directed by Neil Marshall and will star David Harbour in the title role.  It recently cast Ian McShane as Trevor Bruttenholm, Hellboy’s adoptive father and will have an R-rating.  The expected release date is sometime in 2018.

What do you think of the Hellboy Reboot?  Leave a comment.