After watching The Punisher trailer that comes after the credits role in The Defenders‘ final episode, I found myself craving some Punisher, so I went through my collection to find my favorite stories. After reading them, I decided to make a brief list of Punisher comics that any fan should read before the series premieres on Netflix, and with no official release date there’s still plenty of time. Part of Marvel’s The End Line, this one-shot takes follows Punisher and another criminal as they escape from prison following a nuclear disaster. Garth Ennis places the character in a very different environment, combining the Punisher with Mad Max and The Road. While seeming very different from your average Punisher tale, this comic shows the uncompromising nature of the character and his almost supernatural resolve. With gritty and atmospheric art from comics legend Richard Corban, this comic is a must for anyone interested in The Punisher. Available in the trade paperback, Punisher Max: From First to Last.

Written by Dan Abnett and Andy Lanning, with art by Dale Eaglesham in 1994, this four issue miniseries re-imagined Frank’s origin and early crime fighting activities. The series recounts how Frank Castle felt after his families’ death and his attempts to seek justice for them through the system. As Castle struggles to get retribution through traditional channels due to widespread corruption his obsession grows, leading to the birth of the Punisher. The series also features a new origin for longtime Punisher villain Jigsaw and details his early encounters with Castle.

This trade paperback collects the very first Punisher solo series that helped launch the character’s first ongoing title. Written by Steven Grant and illustrated by Mike Zeck, this series established was a tightly paced thriller as Punisher battles the Punishment Squad and a secret group called the trust. This series is also know for defining the lengths the Punisher will go to in his war on crime, as it explained  away some of his more extreme actions from prior appearances through a continuity retcon. The series also includes a small appearance by Jigsaw, who will be a major character in the Netflix series.

Part of Jason Aaron’s send off series for the Punisher Max franchise, this arc lands the character in prison, where he contemplates his life as the Punisher. Castle looks back on his time during and after the Vietnam War, thinking about how it’s shaped his life going forward was the Punisher. It’s a rare comic where the Punisher looks back on everything he’s done and contemplates if his life could have been different.  It also features art from the late Steve Dillon, whose drawn some of the best Punisher Comics of the last twenty years. 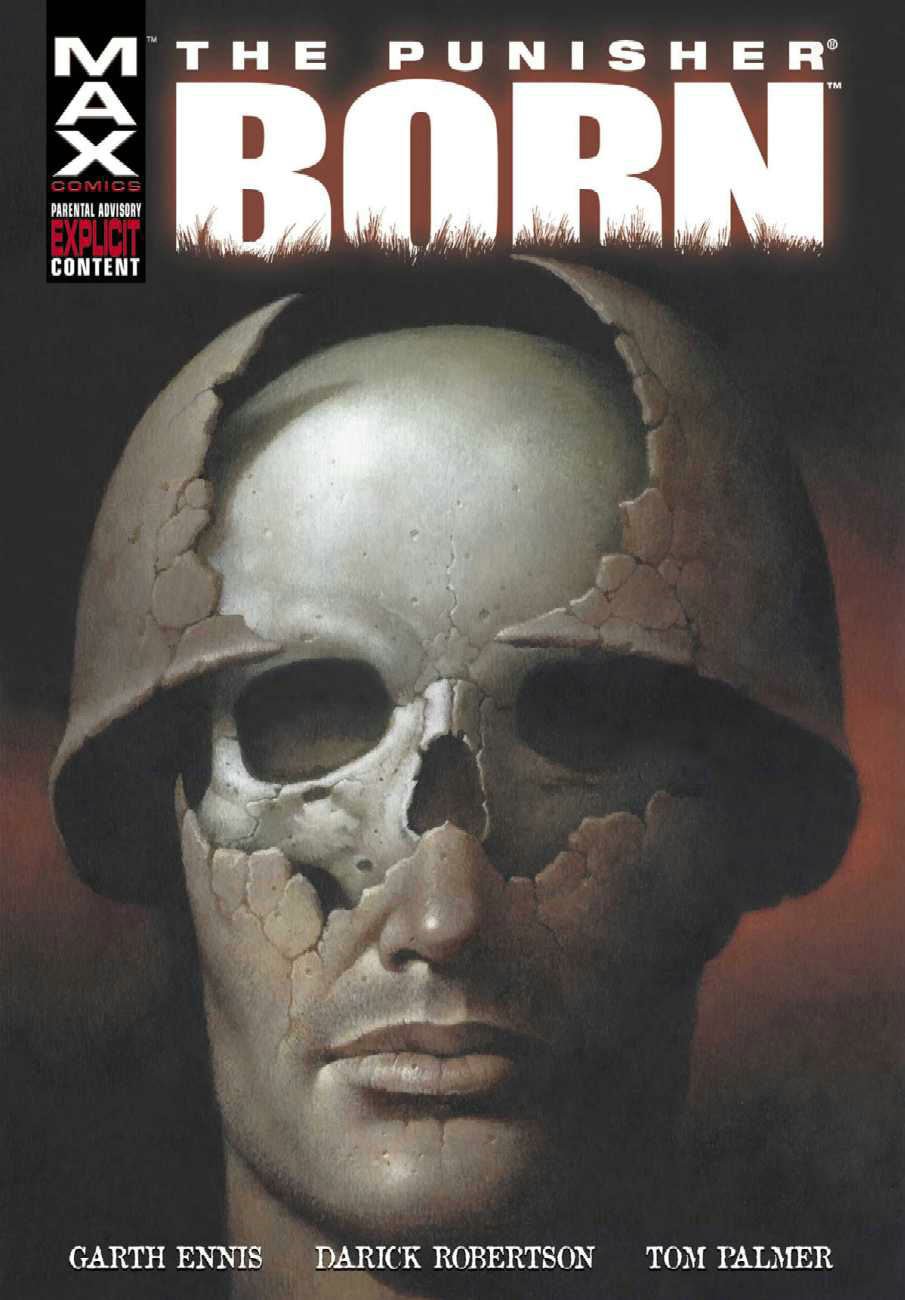 This may be the greatest Punisher comic ever written, and it doesn’t even feature the Punisher proper. The series is set during Frank’s time in Vietnam, the series explores the tortured mind of Frank Castle and how the war affected him. The main draw of this series for Punisher fans is that it contemplates a new origin for the Punisher, that Frank’s persona was created in Vietnam and that Frank brought it back with him to New York. An excellently written war comic that delves into the motivations behind The Punisher’s war on crime, this is a must read Punisher tale.

The Punisher: The Slavers

The first Punisher Max series allowed Garth Ennis to explore darker and more realistic themes with his stories. The Slavers pits Frank against a brutal Romanian sex trade operation, and also reveals a softer side to the character. The Punisher is not a hero, and what he does is incredibly brutal, yet there is a catharsis in seeing Frank kill a horrible group of people that definitely exist in the real world. This story really makes you think about the Punisher’s tactics. 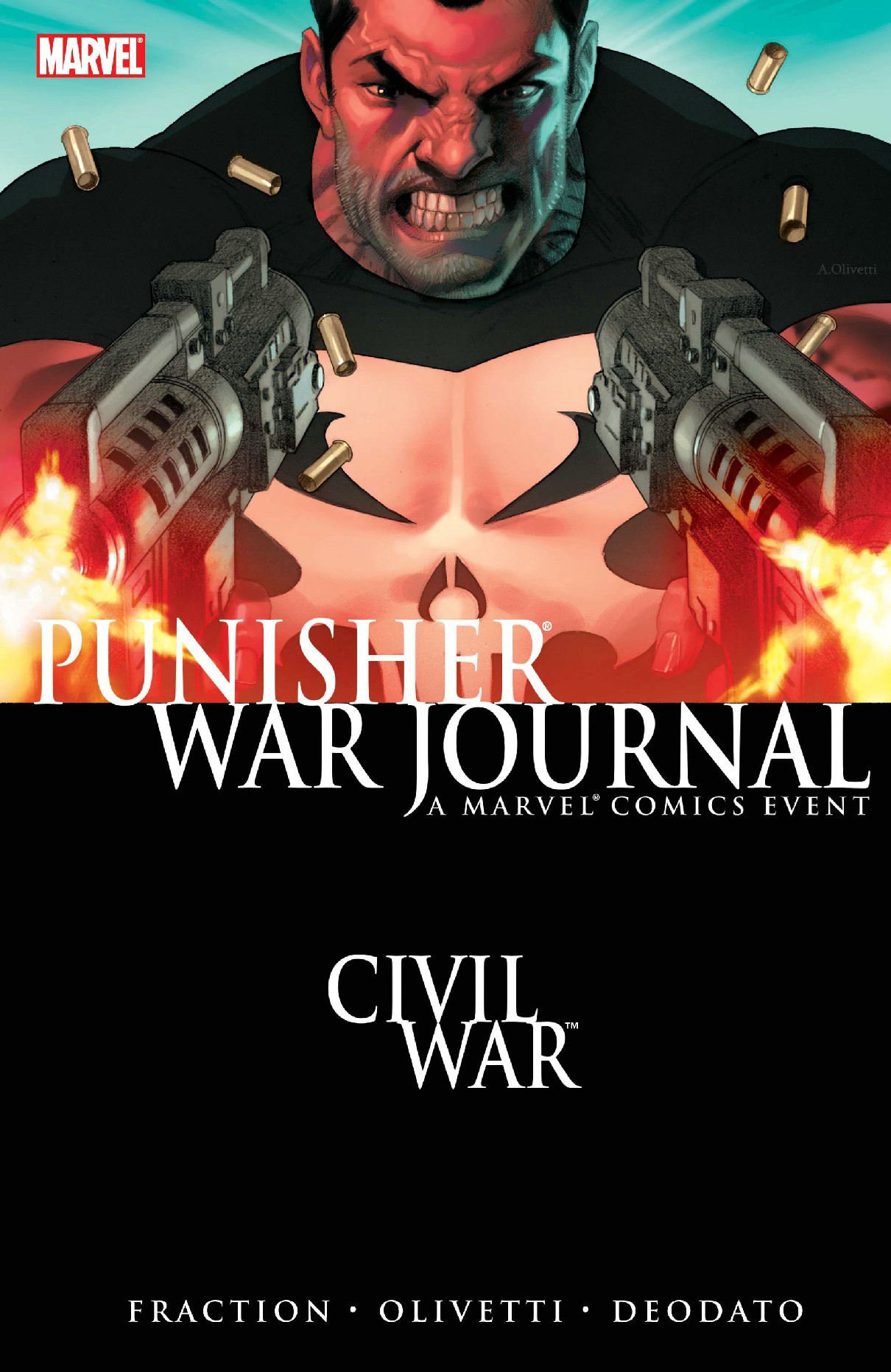 Are you just as excited for The Punisher series as I am?  If so, share some of your favorite Punisher Stories in the comments.