First off, I have personal basis towards this show, for I started watching Game Grumps since 2012 and Ninja Sex Bang is one of my favorite bands. Good Game is a YouTube Red original series, which is a paid based service for Youtubers. YouTube Red is a great way of supporting your favorite creators, where majority of the profits go towards the creators. In a new video (link below) Arin explains how this series will be aired. The first episode is out now on their YouTube channel Game Grumps, while the rest of the episodes will be exclusively on YouTube Red.

One of my favorite things Game Grumps has ever done is Guild Grumps. This new series seems to be a bigger step in that direction. With Rick and Morty creator Dan Harmon is producing the series. They fully showcase the creator’s style and sense of humor in those episodes but now we see in a more tightly scripted. Whether they’re trying to sell me a T-shirt or a Loot Crate subscription, they always bring their goofy style to the table. But now the time has come for Dan Avidan and Arin Hanson to take their comedy skits to the next level and turn their goofiness into a big budget, highly scripted comedy show. Do they succeed? Based on the first two episodes, I think so.

Good Game is about two slackers who learn about the one-million-dollar prize for a MOBA game tournament. Lured by the prospect of easy money, they assemble a team of misfits to compete in virtual battle. This show takes the basic premise of a TV show about sports, but freshens up the formula by emphasizing the perception of eSports as “not being a real sport”.

All the characters are fun and interesting in their own way and each have different motivations for signing up. For example, Ryland, Arin Hanson’s, was a talented DOTA player but was disgraced by an embarrassing video of him and signs up for a shot at redemption. This type of motivation brings up some genuinely good drama, that was not expected. The humor is a perfect blend of Community tone and usual Game Grumps goofiness. 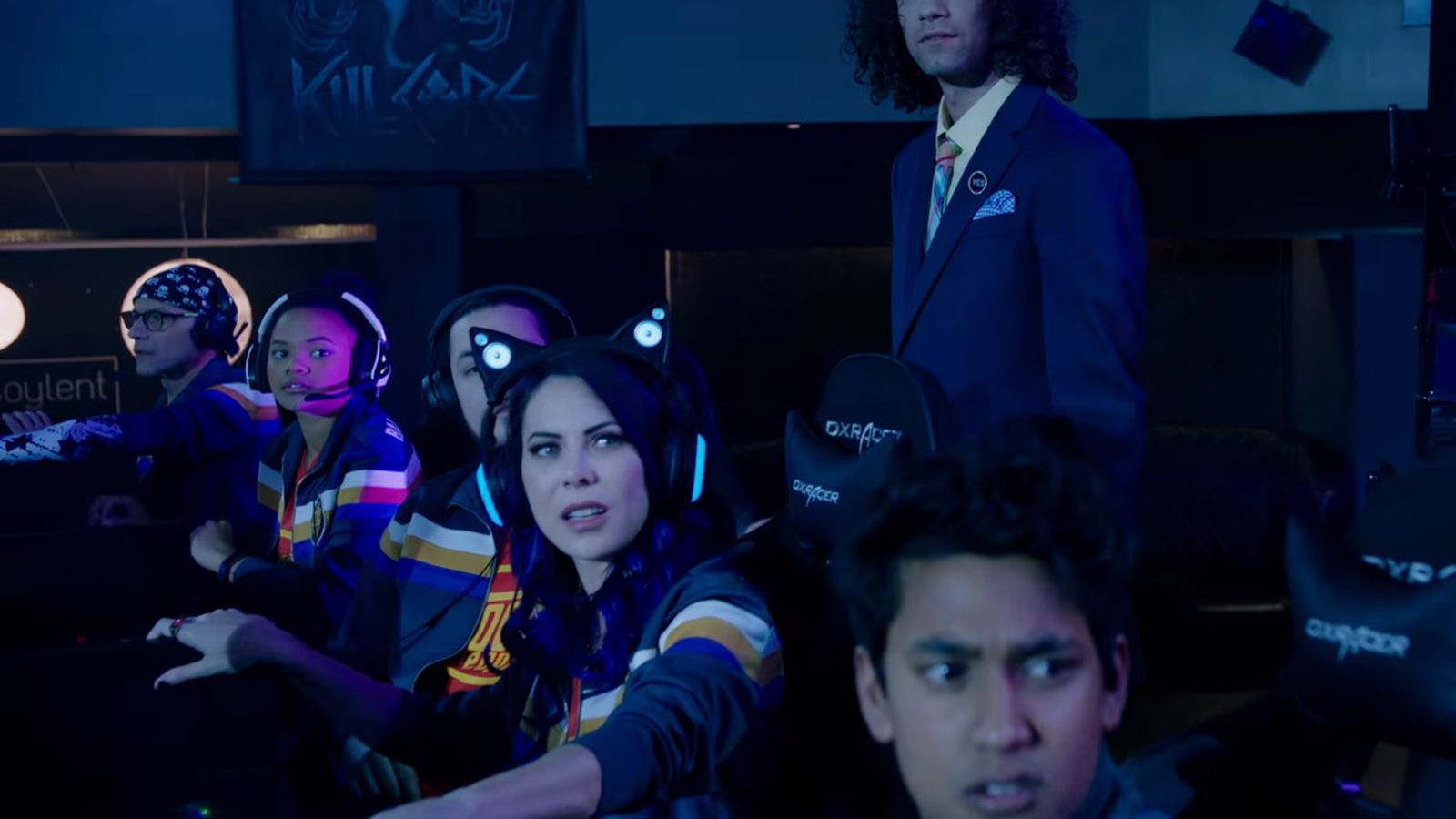 Overall, I think this was great pilot and I urge people to go support them anyway you can. If they succeed, it shows that we can as well. I know I will be paying for the new episodes, will you? If you don’t have the money but still want to support them, go check out the pilot, leave a comment and like the video, which still helps. The first and second episode are linked down below go check it out.