6 Comic Books That Should be Turned into TV Shows

Live action comic-book adaptations are all the rage these days, with the most notable of adaptations being superhero works.  However there are many comics that have yet to be adapted or had adaptations fall flat.  Here are six comic books that should be adapted into televisions series. 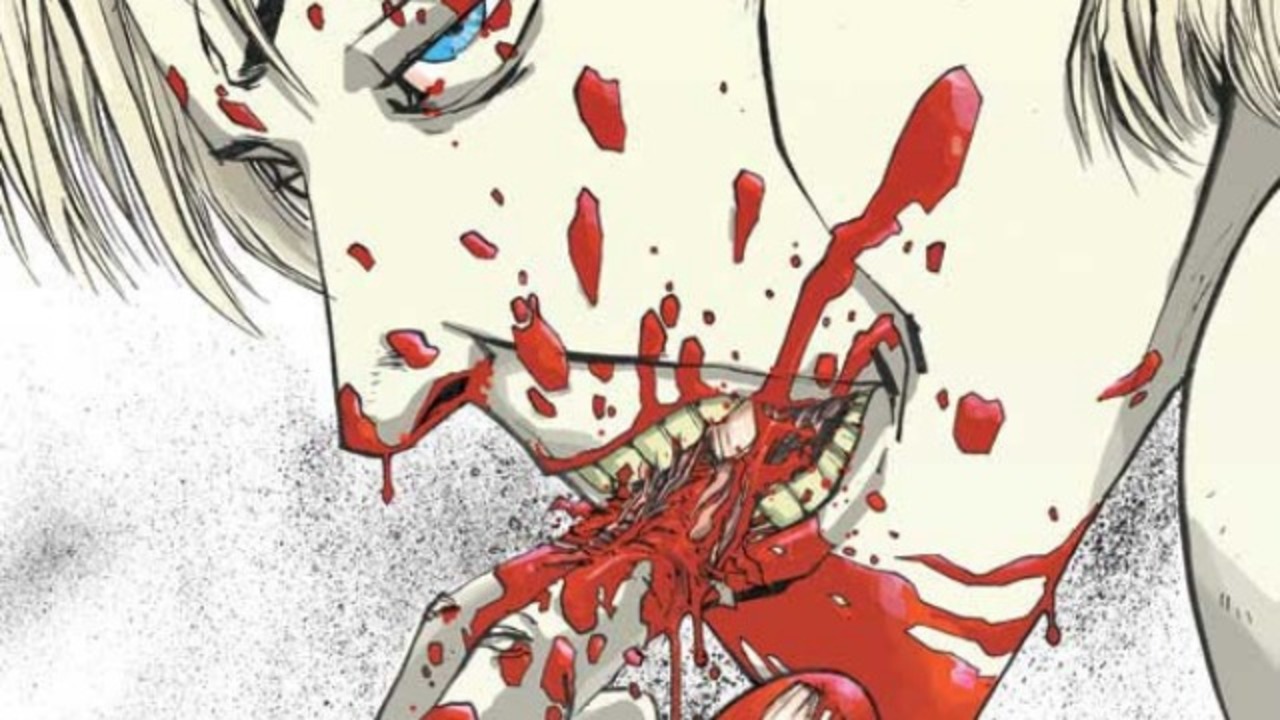 Joshua William’s crime thriller from Image comics was a concept with a lot of promise that struggled in execution. The series suffered from slow pacing and some weak character work, but there was so much potential in the comic it’s a shame to not give the series a second chance. This second chance could be a TV adaptation, and the concept would work great for long term storytelling. The series revolves around a mystery tied to a larger conspiracy, something that could easily propel a few season of TV. Detective shows are also all the rage in television at the moment, so this adaptation would fit right in. The series also offers some great twists and turns that would keep viewers talking for ages.

Transmetropolitan adaptations have been in the works for years, none ever coming to fruition. There was a cartoon that was almost made, but was ultimately passed on. Transmetropolitan is on this list because that adaption should have happened, and I hope to god that it will at some point. An animated series is the perfect way to retain the comic’s highly futuristic setting and Spider’s very controversial voice. That being said a live action adaptation could be made similar to the way the Dredd film was produced. Due to budgetary reasons Dredd didn’t use the comic’s far future setting, something that Transmetropolitan could do to retain Spider’s voice. The landscape of TV has also changed, with shows like Westworld and Game of Thrones showing explicit material and having incredibly high budgets. Transmetropolitan in more important than ever right now, and the landscape of TV could create a faithful adaptation of the comic series.

Terry Moore’s self published classic would make an excellent TV show, as Moore’s storytelling perfectly fits that of television. The comic has so many complex and engaging plot threads that a film adaptation would never do the series justice, but the long form storytelling of TV would be a great fit for the comic. The comic has thriller sub-plots that could form long running plot threads that act as a mystery for viewers to unravel as the show continues. The main draw of the comic was how the series followed the lives of a few individuals, and TV would allow for multiple season where we see the characters progress and change. Flash forwards similar in style to How I Met Your Mother can be used to re-create the non-linear narrative that Moore created in the series third volume. A Strangers in Paradise television series would also help in diversifying the landscape of television with many LGBTQ characters and themes. The legendary DC Comic series stars the son of the original Starman and focuses heavily on the legacy aspect of c comics. The comic has a self contained structure and focuses on a core cast of characters that doesn’t really change. It also examines what it means to be a hero, but without deconstructing the concept like Watchman or other darker superhero works.  The main character, Jack Knight, is both not interested in the lifestyle of being a hero but still respects them for the effect they’ve had on the world.  Starman is a unique take on the superhero genre that would attract people who would typically avoid superhero TV shows.

Chew follows the adventures of Tony Chu, an agent of the FDA who enforces their chicken ban.  Chu is a cibopath, and he can learn the history of anything he eats.  He uses this power to enforce the law and defend those he loves.  Chew was practically made for TV, as the series format allows for the procedural format of network cop shows, but with the added twist of the series food based mythology.  Chew also has a larger conspiracy storyline which the show can build overtime, keeping viewers guessing about the truth.

Harrow County, written by Cullen Bunn, is about Emmy, a girl given supernatural powers through a curse performed by a dying witch. This is a series filled with all kinds of horrors, but the truly terrifying aspects of the series are the people Emmy lives with.  Harrow County is a chilling horror series that explores people’s fear of the unknown, and a television series could fully flesh out the series’ world for the screen. The series is about fearing things that are different and coming to terms with one’s own identity, which could make for a relevant and compelling television series.

What comic books do you think should be adpated to the small screen? Leave your suggestions in the comments.