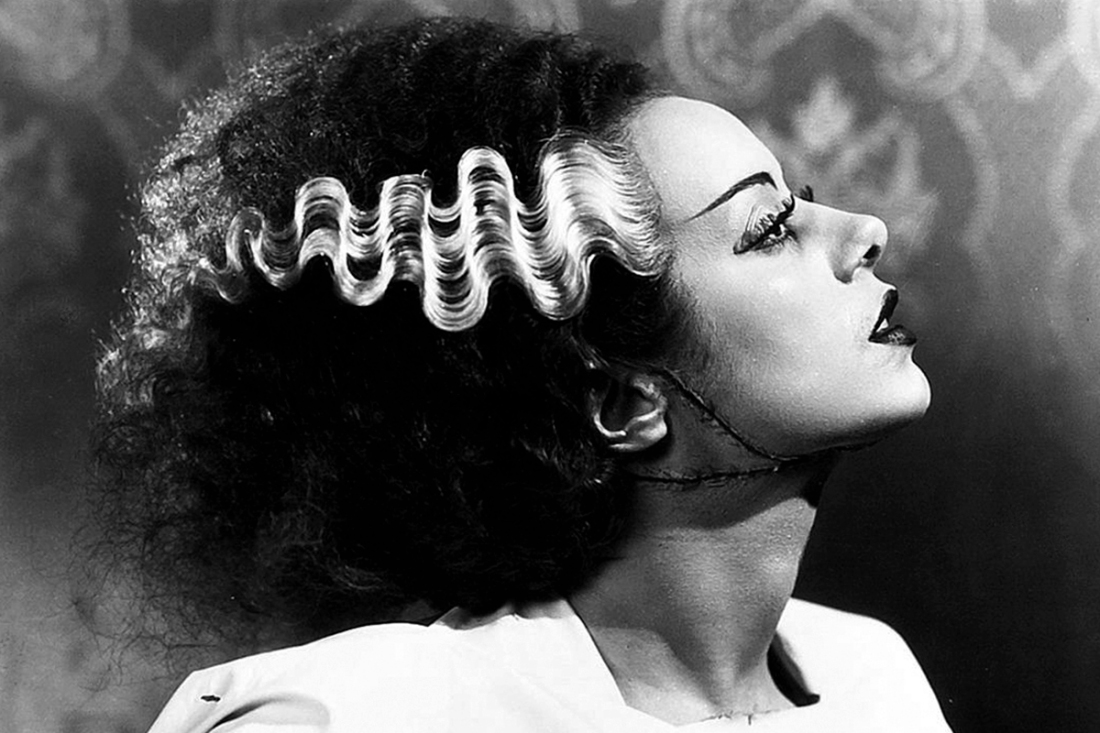 It seems that in the wake of The Mummy’s poor critical reception and box office performance, Universal is taking the time to re-think the next film in the burgeoning franchise (though burgeoning may be the wrong word at this point).  Production on the Bride of Frankenstein was supposed to begin February first in London, but the pre-production team was told to go home upon arriving for work.   Work on the remake of the 1935 classic has been postponed until stated otherwise.  Javier Bardem is in talks to portray Frankenstein’s Monster, and Angelina Jolie has been in talks to play the titular Bride.

In a statement given to Deadline, the studio said that they are taking the time to get this “special film” done right.  Considering The Mummy’s critical failure and mediocre box office performance ($407 million), it makes sense that Universal would want the next installment of the Dark Universe to have much more consideration behind it.  The Mummy was supposed to be the launch of a new cinematic universe and a wealth of stories, but instead left  sour taste in the mouths of critics.  The film failed to be the jumping on point for a new movie universe, so the success of Universal’s new project falls to the Bride of Frankenstein.  Much like Wonder Woman for the DCEU, this film needs to leave a better impression if there is any hope of a cinematic universe.  Hopefully this decision is the first step in the right direction for the Dark Universe, but that remains to be seen.

What do you think about the decision to delay The Bride f Frankenstein? Leave a comment.