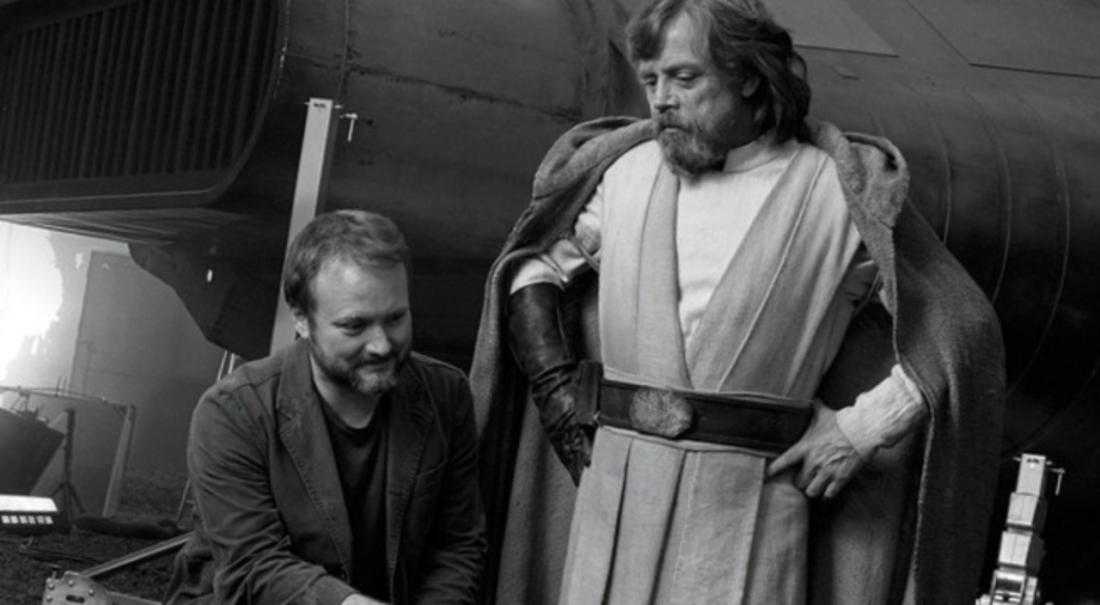 With Star Wars: The Last Jedi gearing up for its highly anticipated release this December, little tidbits of information continue to drop and this time, it’s coming from the director himself, Rian Johnson.

Recently, Johnson sat down with USA Today to discuss the upcoming eighth entry into the Skywalker saga where he talked about Luke Skywalker in exile on the mysterious planet, Ahch-To. According to Johnson, we will find out why Luke decided to abandon the war he’s been fighting for most of his life:

“So when you see it in totality you’re like, ‘Oh, OK, this is why the galaxy’s greatest optimist and hero would be doing this.’ ”

Unlike Supreme Leader Snoke’s backstory, the film will for sure explain Luke’s absence. On top of that, fans are wondering how long Luke has been living on Ahch-To, to which Johnson assured that the film will at least hint at the length of Luke’s stay on the planet:

“(Hamill’s) always been handsome and he’s just in this place now where he’s got so much gravity: You point a camera at his face and you feel depth and wisdom. He’s seen some stuff.”

The interview then turned to John Boyega’s  Finn, who will indeed wake up from his injuries at the hands of Kylo Ren. In the film’s trailer, Finn is seen in a First Order uniform, something that was quite shocking as Finn made it clear in The Force Awakens that he was never going back. According to Johnson, he wanted to give Finn the toughest task he could come up with:

“Man, I would [freak out] if I were him. Just think of the moral courage it took, and how much just physically it took, to get away from the First Order. It’s that thing of coming back to ‘What’s the thing that would be toughest to throw at each of these people?’ And to go back into the machine, to put that uniform on again, made a lot of sense to me.”

Johnson continued by saying that he actually wants all the characters in the film to be on their toes:

“And now we get to kind of put them through a meat grinder. (Laughs) And for me, part of that meant that we had to make things as hard on each of them as possible: At least part of the movie, they don’t have their friends around. They’ve got to figure things out for themselves.”

If this proves anything, it’s that Johnson seems to know exactly what he wants for this film and fans can expect to see things that won’t be easy for our beloved characters to handle. It is the middle part of a trilogy after all.