Could a Nintendo Switch Version of Dragon Ball FighterZ be in the Works? 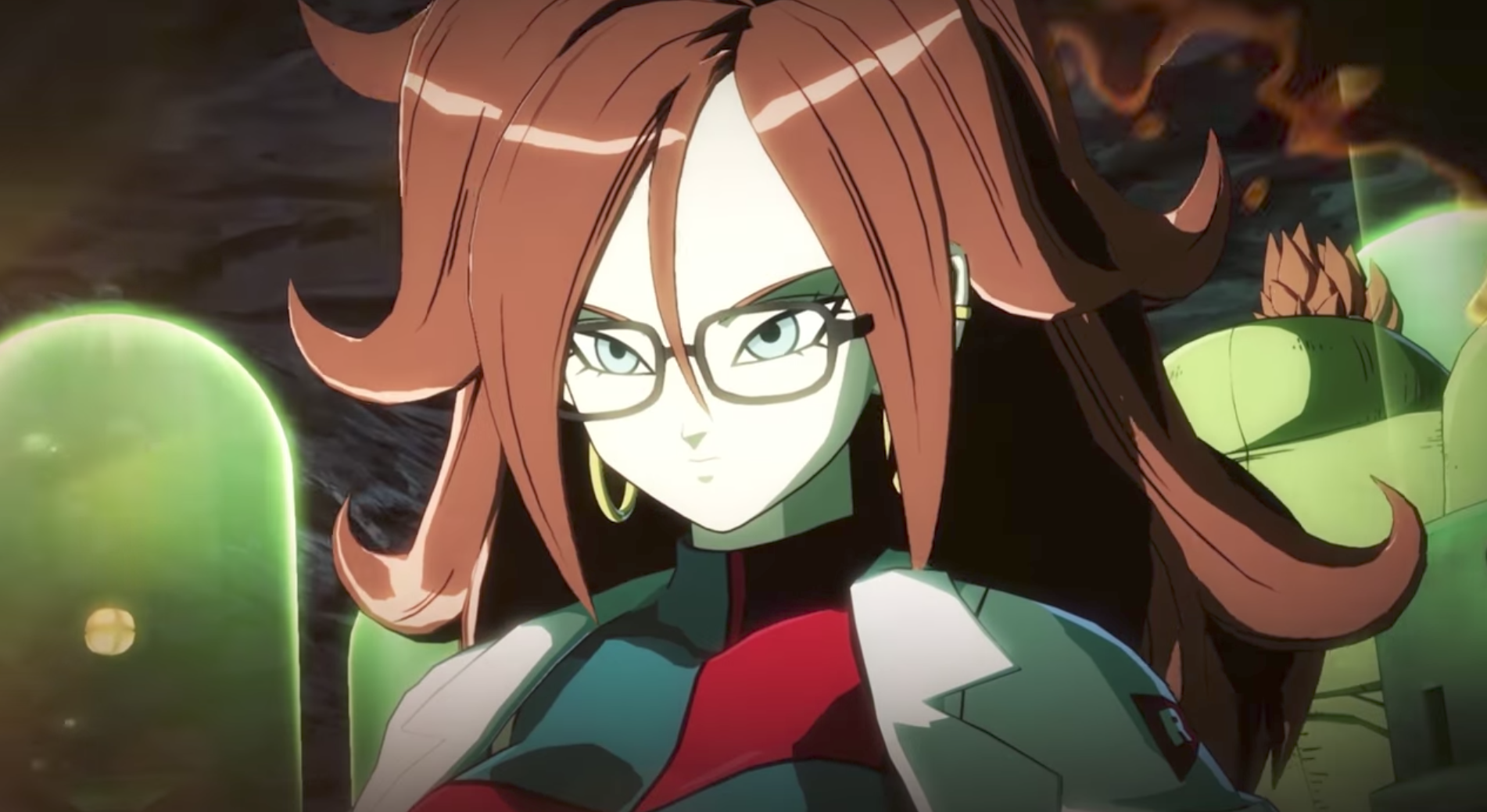