It has been a rocky road getting to this point as the DCEU has become one of the most divisive film franchises in history. Some love the new take on age old characters while others loath the fact that their favourite DC superheroes are not what they were in the comics. Regardless, the franchise has made over $3 billion with 4 films and their latest project, Wonder Woman is seen as one of the best superhero movies ever. Now, we have Justice League, the culmination of everything we’ve seen so far. With that being said, we thought it would be a good time to rank the 4 films of the DCEU from worst to best. So, without further-a-do, here’s the Talkies Network ranking of the DC Extended Universe films!

This ranking is based on both the overall quality of the films as well as my opinion. I admit, I am a fan of the DCEU, but I understand its many, many flaws. Okay, onto the list:

In every DCEU ranking, you’ll probably see Suicide Squad at the bottom. While I enjoy the film, I understand that I am in the minority and that David Ayer’s villain movie is a mess from start to finish. I was so excited to see this film as I am a big fan of the comics but the third film in the DCEU was incoherent chaos with a thin plot, choppy editing, below-average visual effects and a very, very bad villain. Its uneven tone did not work well with critics and fans by way of its attempts at more humor in the DCEU which, while somewhat successful, mostly falls flat. That being said, the film does have some saving graces. The performances in Suicide Squad were great as Margot Robbie, Will Smith, Viola Davis and Jared Leto (yes, I like Jared Leto in Suicide Squad), all shined as Harley Quinn, Deadshot, Amanda Waller and The Joker. In addition, Steven Price’s musical score was fantastic and really drew you into the scene. However, the film still remains the black sheep of the DCEU and hopefully, the sequel will rectify many of the original’s issues. 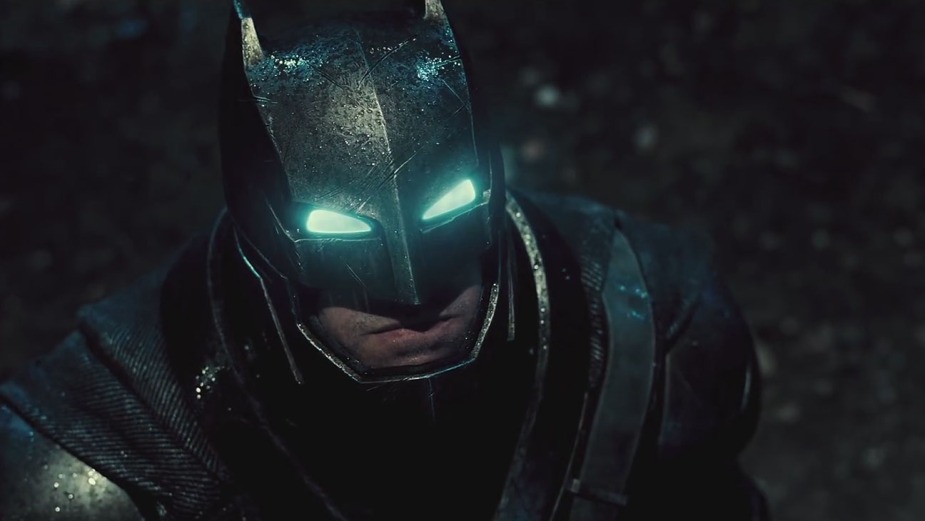 There is one version to this film and it’s the ultimate edition. What you saw in theatres was a 2.5 hour mess but the extended cut of BvS was a massive improvement and made the film flow incredibly better. As you can tell, I’m also a fan of Batman V Superman. In my opinion, the film gave fans a fantastic Batman, the exciting debut of Wonder Woman, another great performance from Henry Cavill as well as yet another great musical score from Hans Zimmer, who teamed up with Junkie XL here. Now, this doesn’t mean the film is without its flaws. Does it take itself too seriously at certain points? Yes it does. It also has a very weak final act as the DC Trinity face off against Doomsday and it tries to lay the groundwork for too many plot threads. I’m not going to talk about Lex Luthor because my opinion on Jesse Eisenberg’s performance changes daily. Still, how awesome was it to see Batman and Superman face off for the first time on the big screen?

Man of Steel is the film that reignited my interest in Superman. I liked the Christopher Reeves series and loved the character in the animated Justice League/Justice League Unlimited television shows. But at a certain point, I found myself bored with the character. That changed when Zack Snyder revamped one of DC’s biggest superheroes. Henry Cavill’s Superman is one that exhibits realism in demonstrating Clark Kent’s abilities. His love for Earth and his family is at the forefront as he discovers who he truly is and what he is meant to become. But, as my Talkies Network partners will tell you, the film is one of the weaker Superman movies due to its realistic approach, Superman not being as helpful as he usually is, and the most controversial moment, Superman killing. While the argument of “it’s his first battle, what could he have done” could be used, the easy rebuttal to this would be that he should have just flown upwards. It’s a movie with plenty of flaws but a lot of positives as well. That’s why it remains as, in my opinion, the DCEU’s most divisive entry. Hans Zimmer’s musical score is phenomenal though and I don’t think anyone can argue with that. 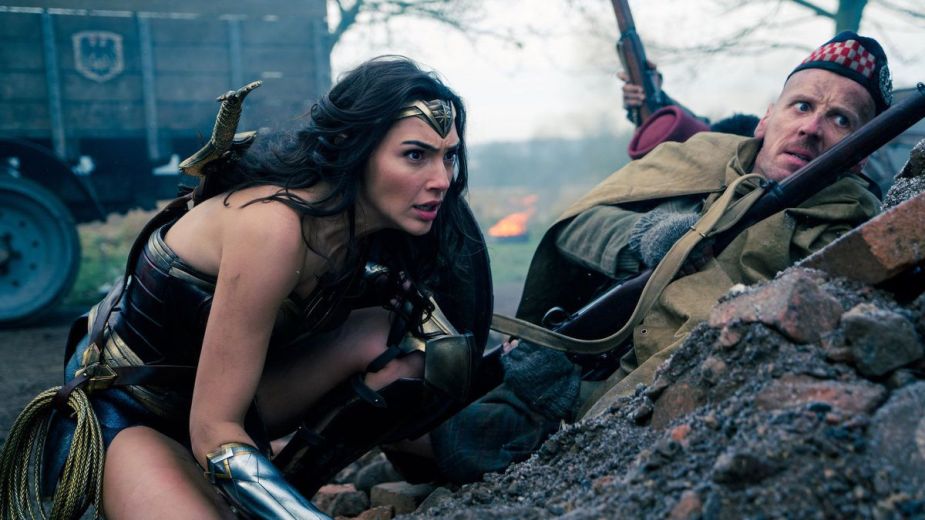 I know, you saw this coming. Wonder Woman is the shining star in the DC Extended Universe. A film that delivered on arguably all accounts, the fourth entry into the DCEU details the origin story of Princess Diana of Themyscira, aka. Wonder Woman. Despite the film treading on familiar waters in terms of how it structures its plot, director Patty Jenkins delivered an incredible journey for Diana and how she leaves her island paradise to save humanity. Wonder Woman exemplifies what it means to be a hero along with testing the notion. Humanity is deeply flawed, contrary to what Diana initially believes and she must decide on if they are worth saving from various enemies in the film. The films performances carry the film as Gal Gadot and Chris Pine are fantastic as Wonder Woman and Steve Trevor. The film holds incredible action, a wonderful musical score and beautiful visual effects. The female superhero shines in every scene and the result of Wonder Woman is a superhero film for the ages and restored fans’ faith in the DC Extended Universe.

That’s out list! Don’t agree with it? Let us know what your favourite DCEU film is in the comments and on social media!