Say what you must about the adaptations of Ghost in the Shell and Death Note, at least they look cinema, where as, Fullmetal Alchemist looks like bad cosplay on screen. Believe it or not I was excited for this film as the trailers looked decent and it seemed that Fumihiko Sori (director) knew what he was doing. But alas, this film ends up being a boring take one of anime’s richest story. If are reading this review I am going to assume you are familiar enough with the anime or manga in order to remember important plot points. But, if you need a quick refresher, the story of Fullmetal Alchemist: Two alchemist brothers go on a quest for the Philosopher’s Stone after an attempt to revive their dead mother goes horribly wrong. 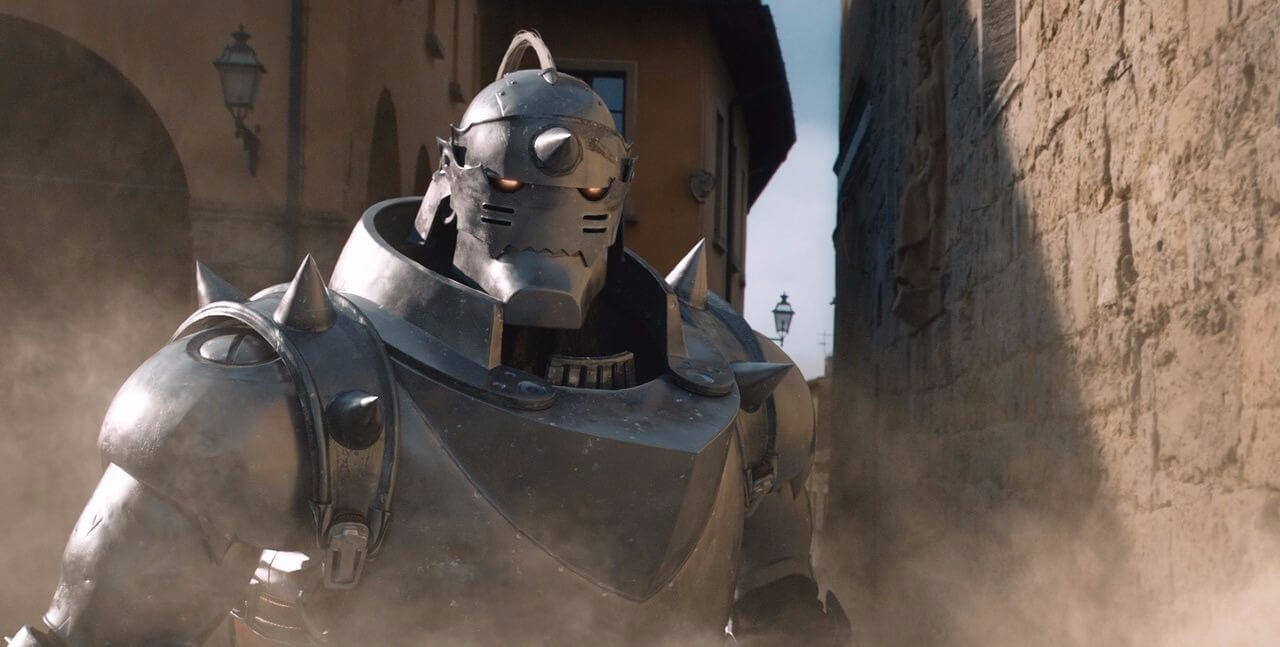 First let’s outline the good of this film. It is important to praise the parts of the movie that were done right or to great effect. Several people were responsible for making this film, if you can call it that, therefore we need to give credit to the people that actually did a good job and not dismiss the movie entirely. Reiji Kitasato does a great job with the music, making it feel as you are watching the anime itself. Majority of the main cast is believable in each respected role. Ryosuke Yamada as Edward Elric, Atomu Mizuishi as Alphonse Elric, Dean Fujioka as Roy Mustang and Ryuta Sato as Maes Hughes all give a conceiving performance. These are the only reasons which keep this film from being unwatchable.

Alright where do I start…

This film is worst adaptation I’ve seen of a Hiromu Arakawa’s work. If it wasn’t for Attack on Titan, Dragon ball Revolution and Avatar: The Last Airbender adaptation film along with others, this would the worst anime adaptation I’ve ever seen. Let me now illustrate why I think this film is a piece of garbage. The film is lengthy with its two-hour runtime, and audiences will feel most of those minutes. Fullmetal Alchemist doesn’t shy away from expository scenes, with majority scene explaining what is happening to a confusing degree. The rules of the world are not explained properly leaving newcomers to the series confused and bored. This is best explained through the beginning sequences of the film. The movie brushes over the Elrics’ origin story in a weird way to get it over with. The scene of the ritual gone wrong cuts off halfway through, followed by a jarring jump several years into the future. Audience members unfamiliar with the source material are likely to simply scratch their heads at the ensuing action scenes, in which a young man in an ill-fitting blonde wig chases down a magic priest with the help of an empty suit of armor. When the movie finally revisits that opening scene, it’s as a flashback which see Ed dreaming. And to add to the confusion, it’s the adult version of the character–not the child–who loses his limbs and strikes a deal to get his brother’s soul back.

The movie’s CG effects are passable at best. Their alchemist spells and an army of groaning golems look so bad you’ll actually question if this was made last year or in the late ’90s. Al’s suit of armor is the one exception, as it looks like they mixed some practical effects with the CG there. However, it seems that their entire budget went into the opening action scene because we do not get to see Al fight at all, at best he performs alchemy to make a wall or some shit. 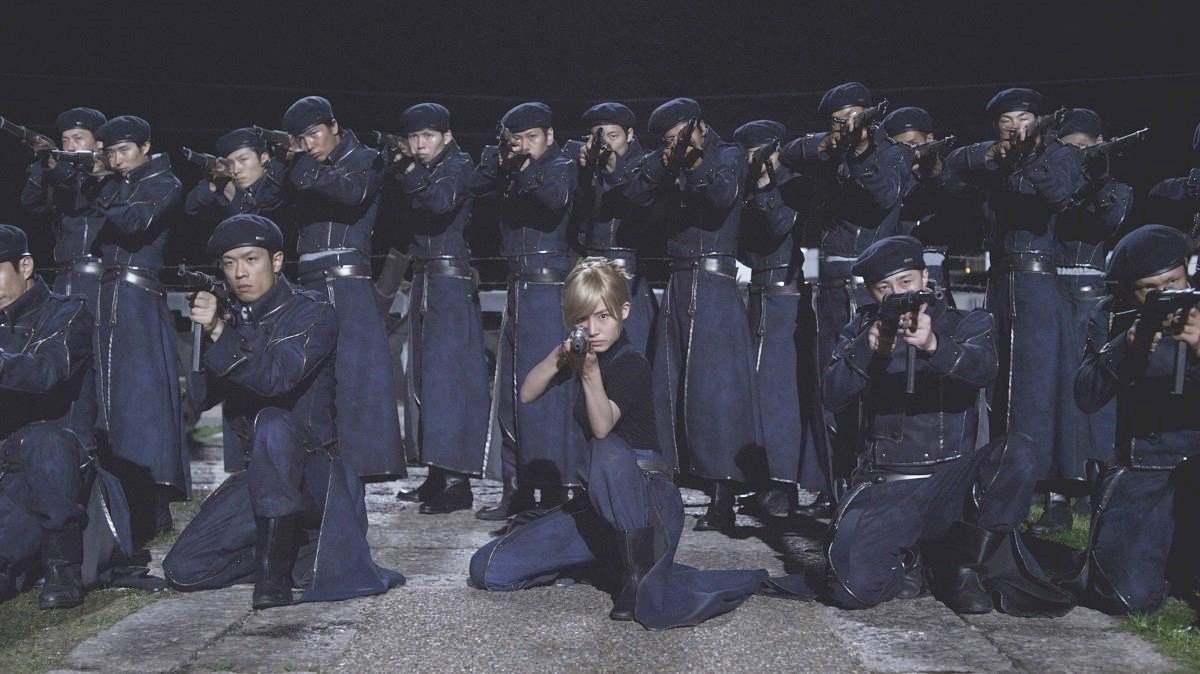 Fullmetal Alchemist mostly suffers from unimaginative visual design, particularly majority of the characters’ outfits and a number of terrible wigs, neither of which ever seem to fit right. The “Homonculi” Lust, Envy, and Gluttony—are three villains that lack any motivation which the movie never bothers to explain–are especially cheap-looking with terrible outfits and CG powers.

The falter of imagination is on full display when it comes the Elric brothers alchemy. This movie lacked the same amount of imagination that Green Lantern (2011) had. These boys are supposed to be skilled alchemists; however, they remain unimpressive for the entire film with only summoning barriers and one spear. Alchemy is supposed to be this gateway for great and inventive animation or CGI but its wasted away in this film.

Fullmetal Alchemist is everything wrong with live-action anime adaptations. It adds both nothing to the original and does a poor job adapting it. If you’ve never experienced FMA before, go watch the anime, or watch the film at your own risk.

But hey, these are just my own opinions. Feel free to share your own in the comment down below.