Avengers Infinity War is the latest film to be released from Marvel and it was a large-scale movie that featured a sprawling cast.  It was everything fans were hoping for when it was initially teased all those years ago in The Avengers’ mid-credits scene.  People around the world have enjoyed the film, which was written about at length by this website.  However now it’s time to look back at where this billion dollar franchise originally began, comic books.  There are numerous high quality Avengers stories one could read, and this list has the ten best. 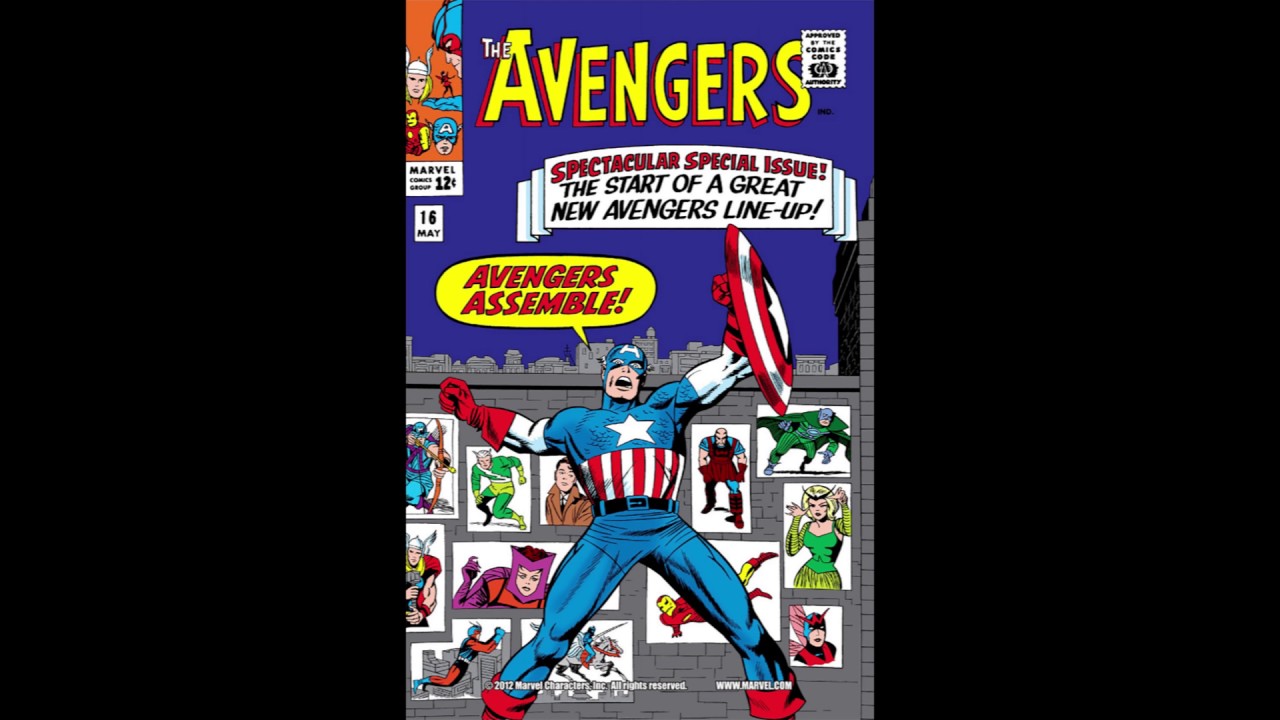 This issue was a major step for the Avengers franchise and solidified what the team would become in the decades that followed it.  During this issue the founding members of the Avengers all exit the team for various reasons, ultimately leaving Captain America as the only one left.  The team’s first recruit, with the help of Ironman, brings in three new members who each come with a troubled past – Hawkeye, Quicksilver and Scarlet Witch.  Each of these characters would go on to become mainstays of the franchise, still being members to this day.  This Stan Lee penned comic established the Avengers as a place where characters can gain a fresh start and figure out their place in the world.  This has become a core part of the franchise that continues into the first issue of the seventh volume of the series – which premiered this month. 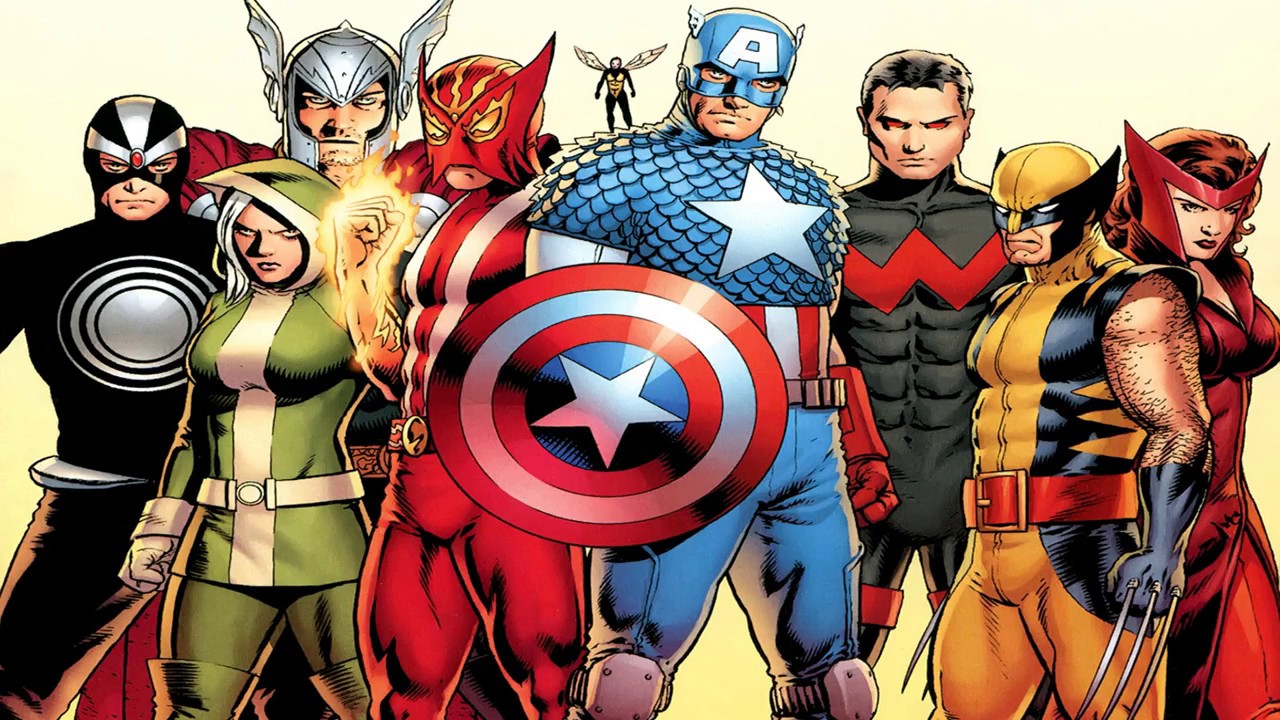 The second arc in Rick Remender’s acclaimed and X-men tinged Avengers title, this comic set into motion one of the larger story-lines of the run.  The children of Apocalypse – or rather an evil Archangel – appear and begin to toy with the Avengers’ minds to set into motion their larger plan.  This leads the team to turn against each other as a few characters have to account for past mistakes and others are left to ponder what it means to be an Avenger.  An imaginative science fiction epic grounded in well written character drama, Remender crafts an explosive opening to one of his most thoughtful superhero tales.  With dynamic art from Daniel Acuna, which brings to life the high concepts Remender scripts, this is a notable story-line from a recent Avengers series.

Brian Michael Bendis enjoyed a long run on earth’s mightiest franchise, destroying the original team of Avengers and launching five other Avengers series in the eight years he spent working with the team.  His run was on the different titles were good, but the high-point of his tenure was Dark Avengers.  This title takes place after the Secret Invasion event, when Norman Osborn was placed in charge of the world, which included making his own Avengers.  Formed from the remnants of the Thunderbolts – all villains and vicious killers – these ‘dark’ Avengers operate under Norman Osborn’s agenda.  This gripping read examines the psyche of Osborn as he tries to be the hero he believes that the world needs.  Its an Avengers comic serves a commentary on superhero comics in general ad the dark places they go, with the tension that comes with having a cast worthy of being run by Amanda Waller.

Dived between two different ongoing series – though available in one trade paperback collection – this epic story-line served as the finale to Jonathan Hickman’s time as an Avengers writer and a prelude to his event comic, Secret Wars.  This tale finds the team characters divided as they deal with the inevitable end of their universe.  Hickman along with a talented group of artists depict the desperate struggle for survival that leaves the reader pondering what lined they would cross if it meant the survival of their world.  Time Runs Out is the culmination of two great ongoing series, with both runs being must reads, but neither have the sheer scale of this final cross-over arc.

6. Young Avengers: Mic Drop at the Edge of Time and Space

The finale to Gillen and MlKelvie’s impressive Young Avengers run, this story depicts the young heroes finally graduating to become full Avengers.  It’s not a literal graduation, but these characters are no longer children, and are now the fully mature heroes they dreamt of being from day one.  This brings closure to a great coming of age story as the team defeats the series main antagonist and secure their own futures.  Each member of the team is lost in some way when the series opened, and despite some betrayals the manage to help each other become the hero they were always meant be.  The Avengers franchise is about heroes coming together to face a common threat, and in this case, it’s growing up and realizing you are your own person, symbolized by an enemy aptly named ‘Mother’.  Gillen’s witty writing and Mlkelvie’s inventive page layouts make this comic exceptional, as the two creators bring closure to the Young Avengers story that began a decade prior. 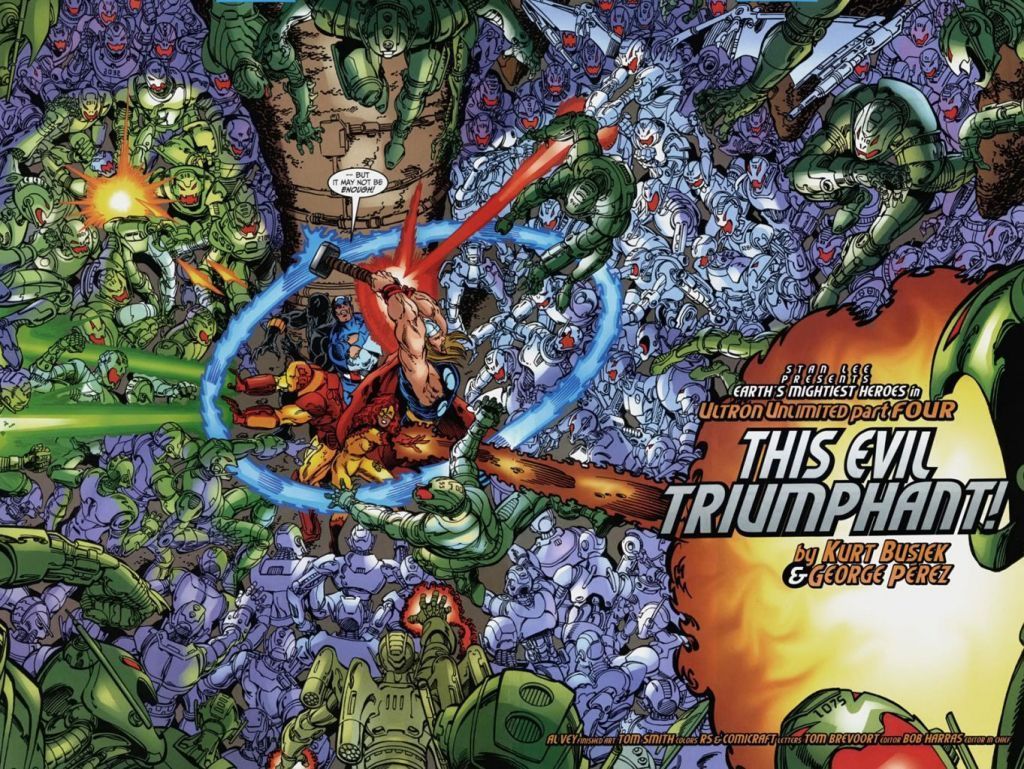 Ultron ranks high on any fan’s list of favorite Avengers villains due to his cold, calculating nature.  Dedicated to exterminating all life on the planet earth, Ultron – and entire army of Ultrons actually – invade the country of Slorenia to slaughter the population.  This the character at his most terrifying, and it leads to the Avengers waging war against the villain.  Avengers is a personal villain for the Avengers due to his creator being Hank Pym and his creation Vision being a member of the team.  This, and the wide spread carnage cause by Ultron make for a compelling antagonist.  This is the best Ultron story ever told which makes it one of the best Avengers stories aver produced. 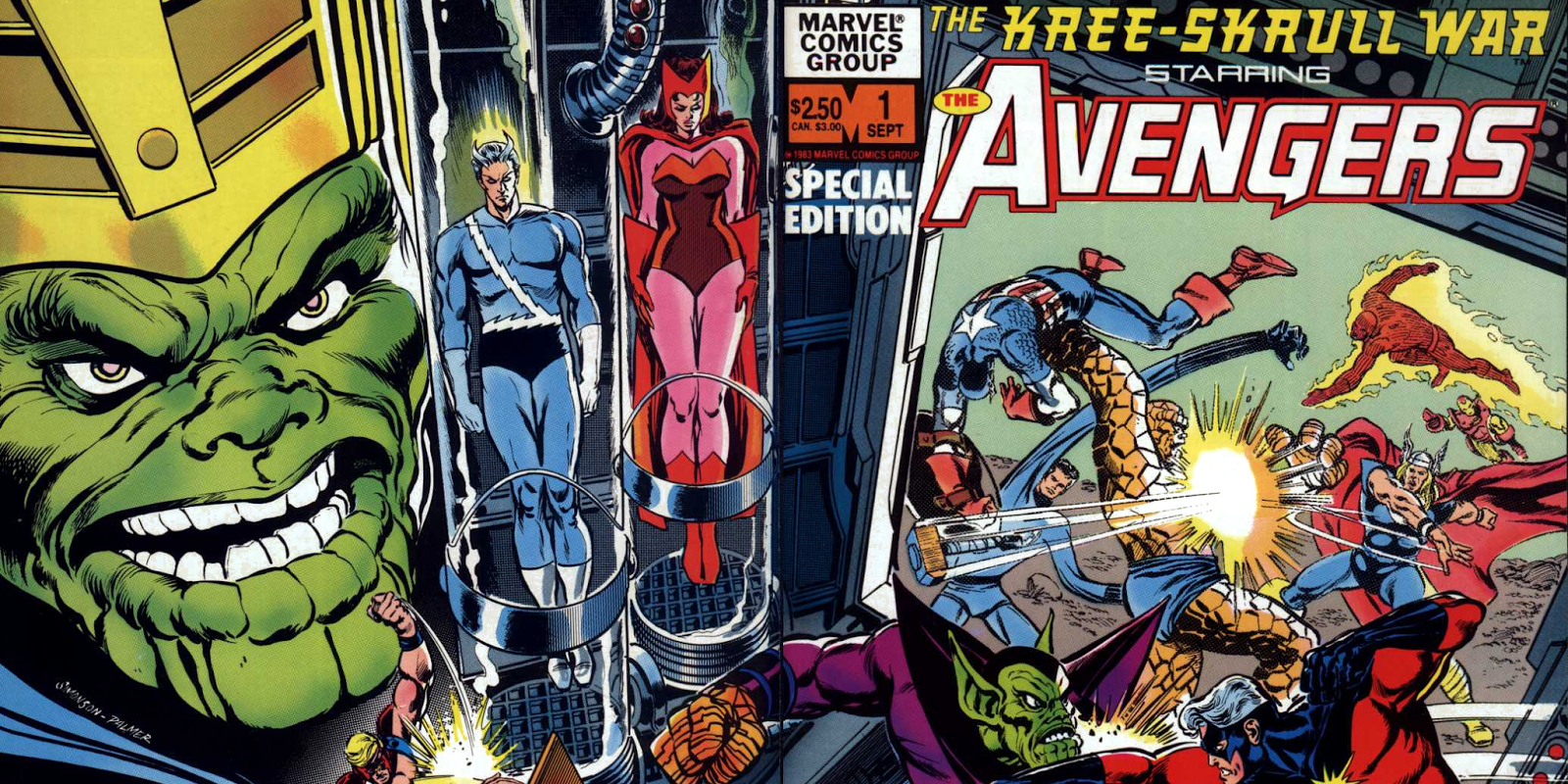 Probably the second most important Captain Marvel (Mar-vell) story-line in Marvel Comics history – the other being his death – this story by Roy Thomas is large scale and worthy of a team like the Avengers.  The titling is not a misnomer, this is a large scale armed conflict that has earth trapped in the middle.  Taking place across multiple worlds and featuring an all-star line up of characters this story-line pits the Avengers against powerful foes that aren’t simple super villains but are instead warring societies.  The nature of the antagonists used in this story are what make it such a compelling read, and the changing locals leads to this story to be a visual spectacle.  Drawn by some of the best artists working for Marvel at the time, this is a gorgeous and captivating narrative experience.

Written by comics legend Roger Stern, this Avengers classic offers an invert of the familiar formula as Baron Helmut Zemo recruits a team of villains to handle a threat none of them could in small numbers – The Avengers.  This superhero story shows the Avengers having to overcome and invasion of their home by the Masters of Evil, who overwhelm the team as Zemo brought together a roster of heavy hitters.  The story shows how each member of the team is important and shouldn’t be underestimated, as despite being divided the team manages to counter Zemo’s plan.  Together they are a mighty force to be reckoned with, but that’s because even when separated each member is highly capable of defeating the bad guy.   It can also bee seen as a precursor to the second half of the next comic series on this list. Unlike the other stories on this list, Ultimates 2 takes place in a universe removed from regular Marvel titles.  It was started in the early 2000’s as a way to give new readers an easy entry point to the company’s various heroes, and with the Ultimates being a re-imaging of the Avengers.  All the classic characters are there, just a tad bit more morally ambiguous than what one might be used to in Earth 616 (regular Marvel Universe).  Mark Millar’s comic places the Avengers into an all to real world accurate political climate to deconstruct the team of heroes.  Each is very flawed and get caught up in the darkness that surround them, be it ‘foreign’ powers or their own American Government.  This realism and the resulting grittiness of the comic is then expertly used by Millar to convey that superheroes don’t function in the real world, and becuase.  This comic succeeds where other stories like Batman vs Superman failed, as the aesthetics never dominate the narrative.  It is all beautifully rendered by Bryan Hitch’s detailed artwork, from small intimate moments to the wide-screen action sequences he’s famous for depicting.

Kurt Busiek is the definitive Avengers writer, with his run crafting many iconic story-lines and re-defining classic characters for a modern era.  His time on the title is consistently good, so much so that his work gets two entries on this list.  Kang Dynasty is his swan song, as following this title he took his leave from the franchise as regular writer.  It’s a long – 16 issues – sweeping epic that crosses time and space as the Avengers battle one of their oldest foes.  Kang returns to save the world through conquering it – of course – and is opposed by a large cast of Avengers.  Stretched thin due to the large-scale threat, the team has to rally to defeat Kang.  It’s an epic story that lives up to the Avengers mission statement, that united they face foes no singular hero could handle on their own.  This sprawling epic – which really should be adapted into a film (hint, hint Mr. Feige) – is filled with action, heart and a well-developed antagonist.  With a rotating cast of excellent artists, this is the definitive Avengers story.

What are your favorite Avengers stories from the comics? Tell us in the comments, and for more cool comic book related material keep your eyes locked to Talkies Network.