‘Battlefield 5’ Will Have a Premium, Real-Money Currency but not for Loot Boxes

Following a report made by Polygon we were able to extrapolate that Battlefield 5 will have currency available for purchase with real-world money. That premium currency can be used to buy cosmetic items for use in-game.

The existence of a premium currency was confirmed by Polygon today by representatives of publisher Electronic Arts.

They report that the game will also include a so-called “grind currency,” which can be earned only through gameplay.

According to Polygon’s report, Battlefield 5 will include an unprecedented level of customization, according to EA. The Company will be a player’s personal stable of soldiers, weapons and vehicles. Soldiers in your Company can each have a unique face, of course, but also unique face paint and clothing. Weapons in the Company arsenal will have up to seven different locations where cosmetic items can be applied. Vehicles, including tanks and airplanes, will also have their own set of cosmetic upgrades. 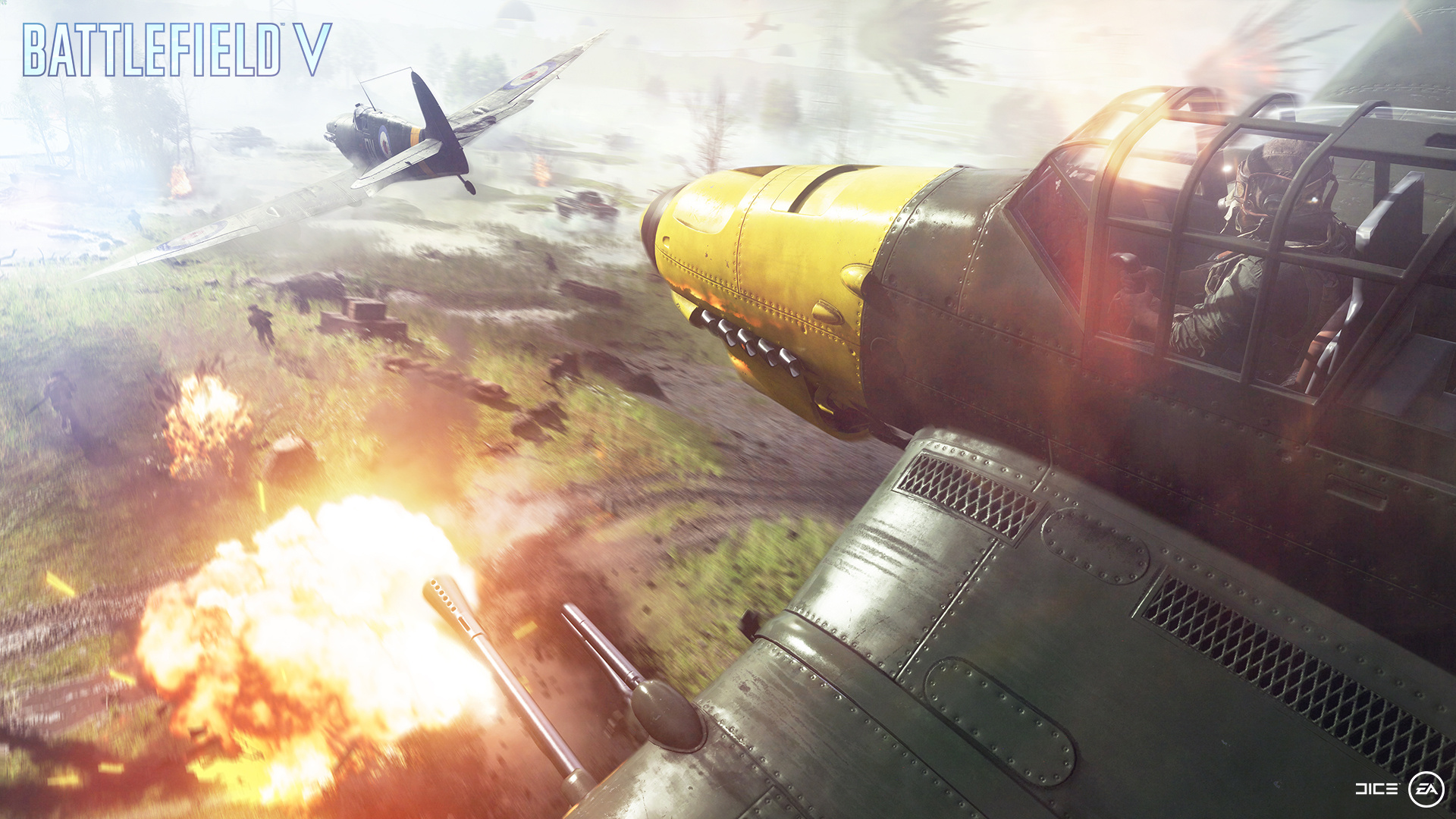 The reveal of Battlefield 5, the latest installment in the epic combined-arms sandbox, came with several promises. Among them was a guarantee from the developer, EA DICE, that gameplay progression would be completely divorced from cosmetic unlocks. That means that anything that can potentially make your soldier, their weapons or their vehicles more powerful can only be earned by playing the game.

That promise was intended to remove any concerns among fans that Battlefield 5 would be pay-to-win. DICE also promised fans that randomized loot boxes will not be available in Battlefield 5.

Recently, EA angered fans with the way it mingled gameplay progress and cosmetic unlocks in Star Wars Battlefront 2. Both were included as part of random loot boxes, available for purchase with a similar kind of premium currency. Outcry was so severe that, just before the game was launched in November 2017, EA removed the ability to purchase premium currency from the game. Premium currency did not return until April 2018. When it did, that currency was only able to purchase “appearances,” or skins, used to change to look of iconic characters.

Battlefield 5 is expected to launch simultaneously on PlayStation 4, Windows PC and Xbox One. An early trial of the game will be available to EA Access and Origin members on Oct. 11. The deluxe edition of the game will unlock on Oct. 16, with the standard edition coming out on Oct. 19.