Assassin’s Creed Odyssey has been confirmed by Ubisoft as the next entry into the open-world franchise, just hours after an image of the game’s name and logo were leaked and spread online.

See you at E3! pic.twitter.com/03NTPhCkCf

This leak comes hours after French video game site jeuxvideo-live.com posted an image of a novelty keychain promoting the hitherto-unannounced title. Jeuxvideo’s report claimed Odyssey will be a follow-up to Assassin’s Creed Origins, released last year. The site also claimed the game will be set in ancient Greece. The helmet sort of resembles that of King Leonidas I. 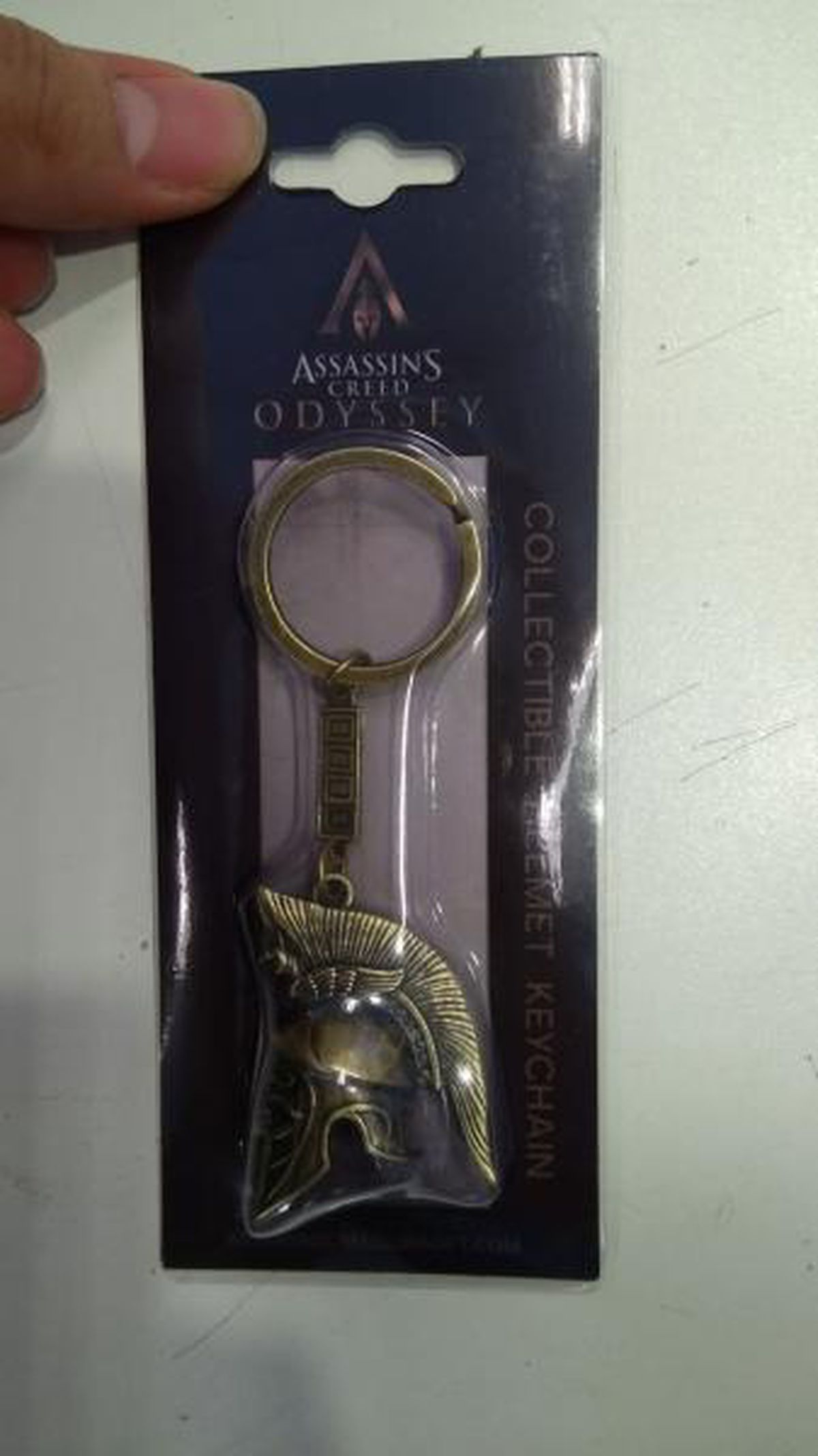 In the teaser, we see one character forcefully kicking another off a cliff, followed by a title card with the game’s name, and a teasing “See you at E3.” The shot is most likely a reference to the Spartans kicking the Persian messengers into the well ahead of the Battle of Thermopylae — famously depicted in the film 300.

We’ll undoubtedly see much more of the game in a little more than a week, at Ubisoft’s E3 press conference on Monday, June 11.