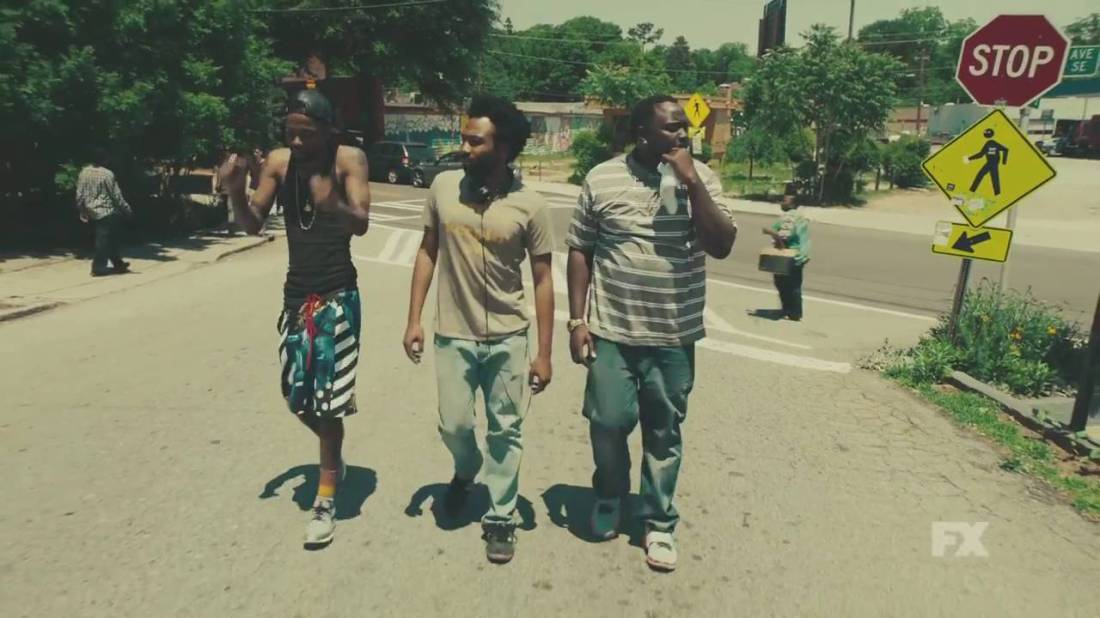 Does this even come as a shock to anyone? FX announced today that it is bringing the Emmy winning Atlanta back for third season.

The third season is expected to premiere some time in 2019 and it is unclear as of now if the season will get a retitling like Season 2 did as Atlanta Robbin Season. In a statement, co-president of original programming for FX Networks and FX Productions Nick Grad had this to say:

“Atlanta is phenomenal, achieving and exceeding what few television series have done.”

“With Atlanta Robbin’ Season, Donald and his collaborators elevated the series to even greater heights, building on the enormous success of their award-winning first season. We’re grateful to the producers and our extraordinary cast and crew for achieving this level of excellence, and we share the excitement with our audience about the third season knowing they will continue to take us to unexpected and thrilling places.”

Having debuted in September 2016, the series starring Donald Glover, Brian Tyree Henry, Zazie Beetz and Lakeith Lee Stanfield, is often off-kilter but poignant stories of cousins played by Henry and Glover and their experiences in the Georgia metropolis and its hip hop scene. Atlanta’s first season earned two Primetime Emmy Awards for Outstanding Lead Actor in a Comedy Series and Outstanding Directing for a Comedy Series – both for Glover.

Are you excited about Atlanta season 3? Let us know in the comments down below!