Bethesda, the company behind the Fallout games that just came off a fantastic E3 showcase, has filed a lawsuit against both WB Interactive Entertainment and developer Behaviour Interactive, citing that their new Westworld mobile game features assets that were stolen from Bethesda’s own mobile mega-hit Fallout Shelter.

The report comes from TMZ (so I guess take this with a grain of salt?) and says that publisher notes that the designs, artwork and codes were taken by Behaviour and turned around for use in Westworld without their permission. There is no denying that the games do appear similar upon first glance but, according to Bethesda, this goes well beyond the realm of “inspiration.” They claim that this is a straight rip-off. 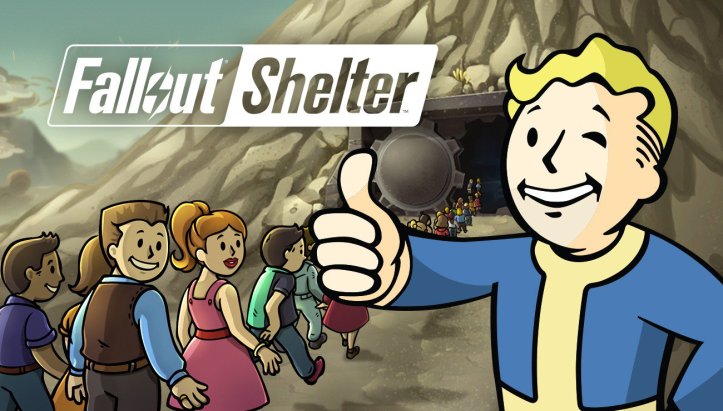 TMZ notes that, based on documents it acquired, Bethesda said it first hired Behaviour back in 2014 to work on its own hit mobile game Fallout Shelter.As of now, it is unclear as to how that partnership worked out but apparently following the debut of the show, Behaviour made a deal with Warner Bros. instead to produce its own mobile game.

Above all else, Bethesda believes that the game uses Fallout Shelter coding. And it has proof of this, according to the documents, as some similar bugs that show up in Fallout Shelter also appear in Westworld. These weren’t given that many details yet, but if this is the case, Behaviour may have some serious explaining to do.

Bethesda is looking to get the game shut down and obtain a portion of the profits for damages. The company hasn’t given any official word when we sent an email, but we’ll see if they say something within the next few hours. WB Games and Behaviour haven’t responded to these claims yet.

Without official confirmation from companies, it’s best to take it with a grain of salt. However, if a lawsuit is happening, then it probably won’t take long for Bethesda to speak up on the matter.