Spike Lee’s pent up anger uses BlacKKKlansman to show he is not an auteur to be messed with. Similarly to his last film Chi-Raq, we can see the essence of anger and rage frivolously boil in this film.

Lacking in the suspense department, the comedy and the seamless blunt approach to every interaction shines greatly – reflecting much of Lee’s anger and rage to current affairs. Allusions and Easter eggs to Trump-America are ever present and challenge the audience to spot them.

Much of BlacKkKlansman’s screen work play homage to styles similarly found in 70s crime and mystery thrillers, as well as Blaxploitation genres. His humour interestingly enough encompasses much of the former’s quite extravagant fallacies. Whether or not there are some concrete nuances or connections to real life events regarding the KKK, this film is a humourous, yet serious representation of the contingencies present.

Already in his third film this year, John David Washington plays the titular lead, Ron Stallworth, an African-American police officer only recently hired within an all-White demographic. Adam Driver supports as Flip Zimmerman, a Jewish police officer and colleague to Stallworth. Their interactions with one another, as well as with members of the KKK is hilarious and yet show the brutal realities of their backgrounds and how they are depicted.

Lee does an incredible job, as reflective of Chi-Raq, that cinema can be a great political tool in the realm of activism to educate its viewers on current affairs, albeit in a less invasive manner. Set in 1979, the fragility of race relations in the United States is highlighted and appropriated by the phrases “Make America Great Again” and “America First”. The film does a fantastic job of explicitly linking the events of the film to the realm of Trump-America and the current racial and political viewpoints in the United States.

The overall portrayal of the Ku Klux Klan offers an interesting and eerily refreshing viewpoint by Lee. The contingency of members are often portrayed as unintelligent, both in books and in street, while being the focal point of laughter and harassment by its audience. Lee’s masterful film work safely amalgamates the offensive humour in the film, with the incredibly horrid situations occurring, and tying them into a final product that is not necessarily offensive to its viewership. Criticism of the KKK’s portrayal can be directed at the potential level of cartoonish personas, possibly contrasting and inaccurate depictions to their truer brutish and cruel nature. 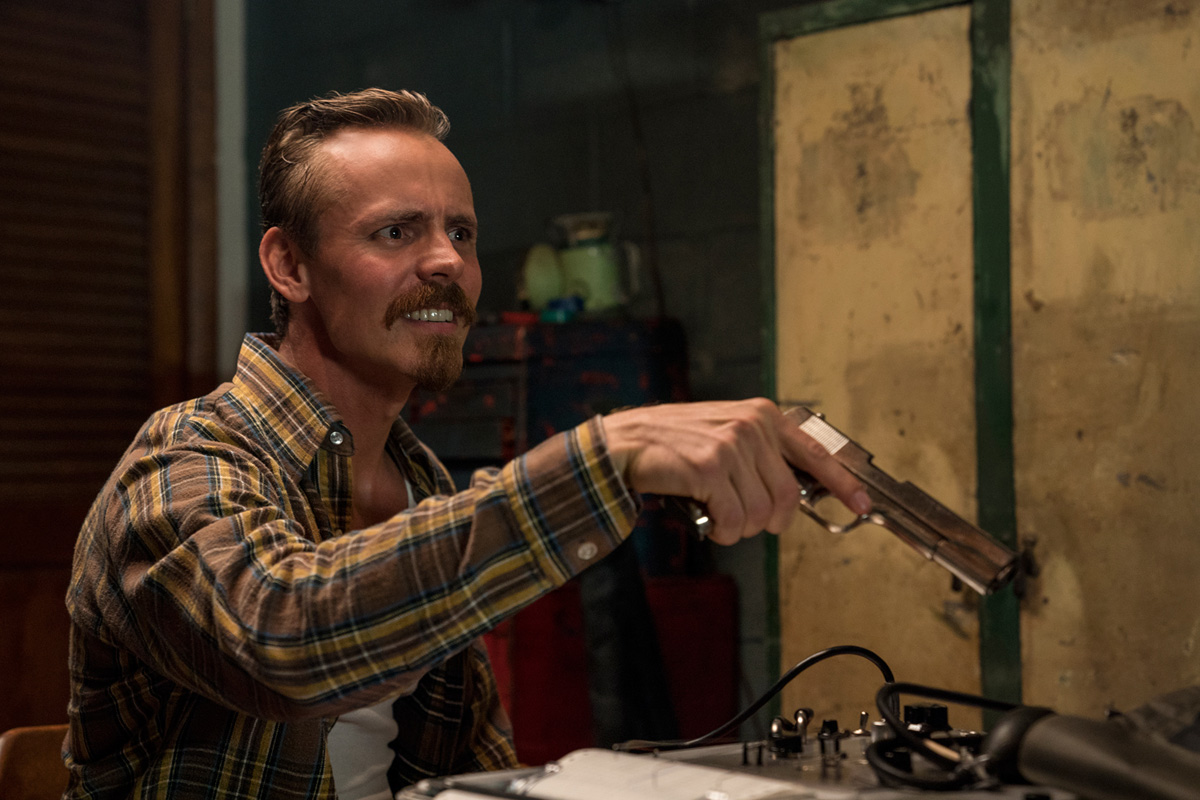 As humourous as the narrative is throughout the film, the last few minutes and its closing images, show a powerful and instinctive modus operandi, throwing away any allegory developed, and let the shocking and true footage shine the final light on Lee’s latest cinematic experience.

BlacKKKlansman was the second instalment of Lee’s cinematic renaissance (the first being Chi-Raq), and represents such an important piece of work that holds relevance to the current state of racial politics in the United States. The anger faced by Lee is clear, but never overbearing and uncomfortable to the viewer. The seamless transitions between anger and humour really compensate for the lack of suspenseful tones, all in all creating a timeless viewing for its audience.

Lee’s rage is a something that can clearly bind with erratic radicalism, but only adds to the haymaker of a political suckerpunch brought by BlacKkKlansman’s corner.