The series, which has Jeremy Carver as a showrunner and executive producer as well as Greg Berlanti, is going to serve as a follow-up to Titans and features the characters of Cyborg, Robotman, Negative Man, Elasti-Woman, and Crazy Jane.

Warner Bros. Television describes the Doom Patrol series as “a re-imagining of one of DC’s most beloved group of outcasts” in which the Doom Patrol are called to action by Cyborg on a journey that will force them to investigate the weird and unusual side of the DC Universe.

British actor Jovian Wade’s most notable role has been in Universal’s The First Purge which is currently the highest grossing film of the Purge franchise and he’s also been in episodes of Dr. Who as well as EastEnders. 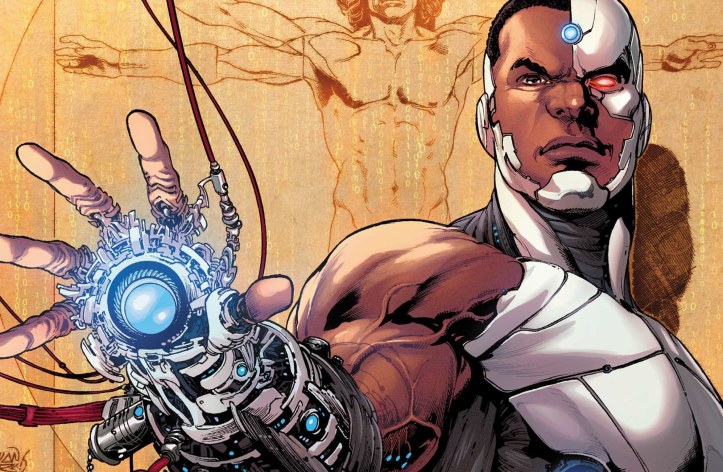 The official character description for Cyborg is as follows:

“Vic Stone is the charming and sarcastic half-human, half-machine superhero known as Cyborg. Vic may be connected to every computer on the world, but he struggles to maintain the connections that make him human. Desperate to gain acceptance from the outside world, Vic harnesses the curse of his cybernetic body and uses his powers as the ultimate hero for the digital age.”

The series is one of many that’s been announced for DC Universe’s new subscription streaming service. The service will launch this fall with the live-action Titans and Doom Patrol is expected to join the service in 2019.