The CW has announced that Tyler Hoechlin will return as Superman for the CW’s DC Arrowverse Crossover event in which Lois Lane is set to debut.

Casting for Lois Lane is expected to begin in the upcoming months but the hype is already starting to begin. Supergirl executive producers Jessica Queller and Robert Rovner describe Lois as a “dogged, determined and brave reporter” who they believe will make a strong partner to Superman and the other DC Characters in the CW universe. 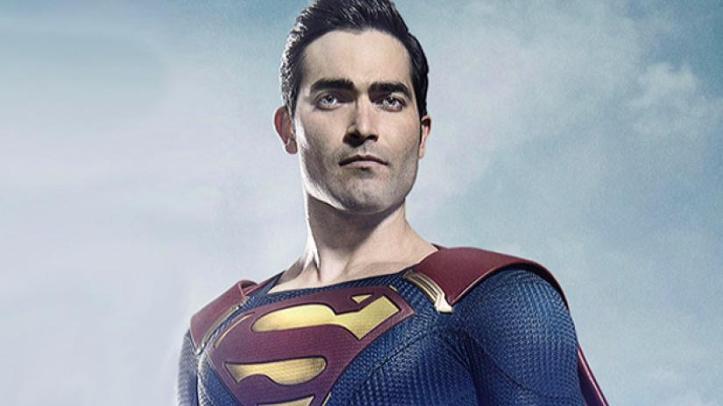 Hoechlin’s first appearance as Superman came during season two of Supergirl. After that, he appeared in only three more episodes and hasn’t appeared since. With lover Lois Lane by his side, this crossover event may be the chance for Hoechlin’s Superman to truly shine.

The three-night crossover event will begin on Sunday, December 9, with The Flash, followed by Arrow on December 10 and will finish with Supergirl on December 11.