Forget retirement as Hans Zimmer is fully back for superhero films!

After signing on to score the upcoming X-Men film Dark Pheonix, Hans Zimmer is set to return to the DC Extended Universe with Wonder Woman 1984. The report comes from Film Music Reporter, a very well known source for breaking news on music in film. 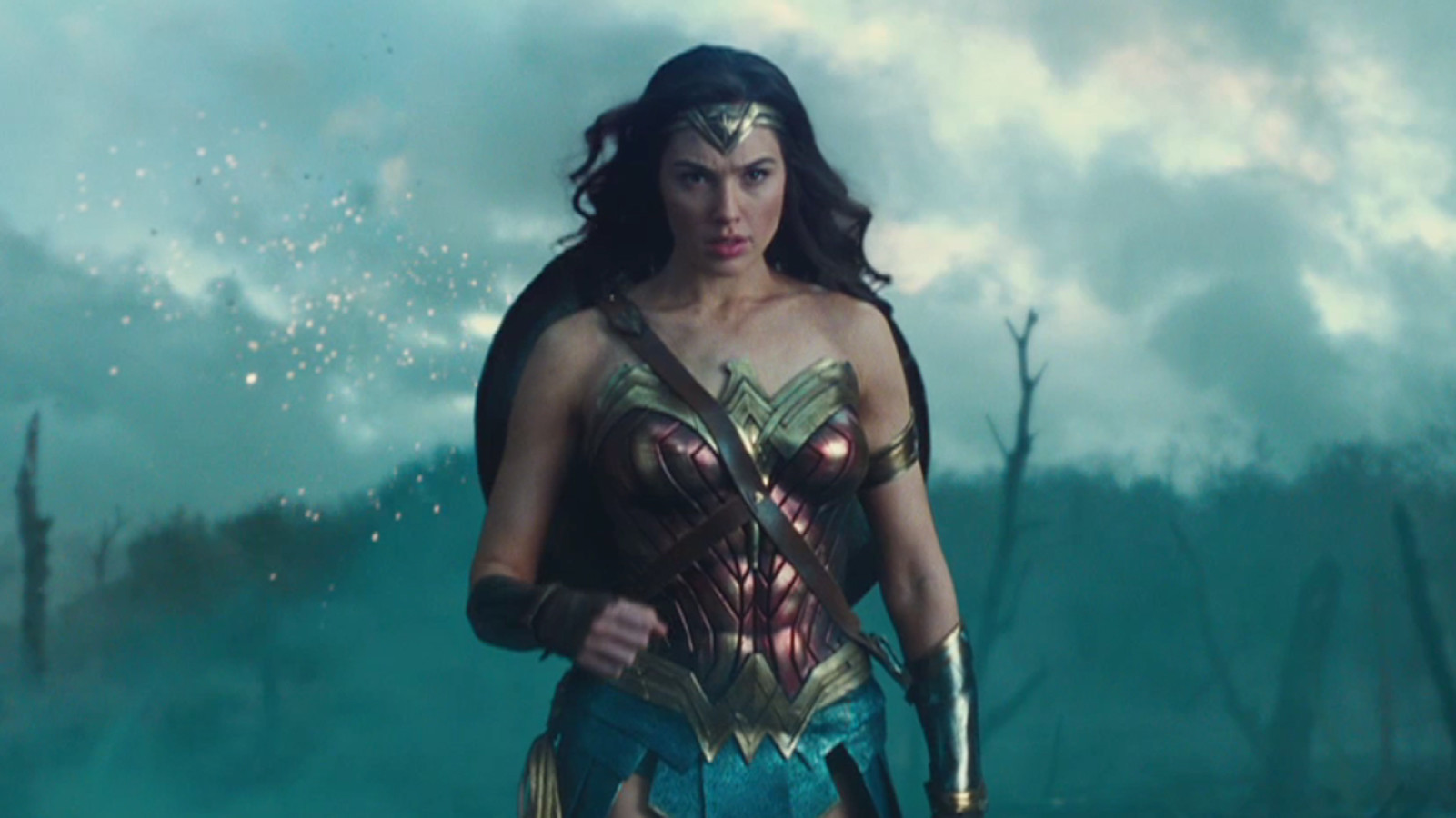 The movie follows the title character as she comes into conflict with the Soviet Union during the Cold War in the 1980s, and finds a formidable foe in the form of the Cheetah. Charles Roven, Deborah Snyder, Zack Snyder, Jenkins, Stephen Jones and Gadot are producing the project.

Zimmer has previously contributed the Wonder Woman theme to 2016’s Batman v. Superman: Dawn of Justice. Wonder Woman 1984 is set to be released on November 1, 2019 by Warner Bros. Pictures. (Hans-Zimmer.com)