Ever since the 2016 Presidential elections the media, at least in America, has made Donald Trump priority number one. Everything he says, does and tweets is reported with nothing slipping through the cracks. Even his diet was covered extensively and later parodied in YouTube videos. But with all those news reports, editorial pieces and videos… what is the definitive recounting of Donald Trump’s rise to power? The answer is unclear, but Michael Moore threw his hat into the ring this year.

Fahrenheit 11/9 is Moore’s documentary about the rise of President Trump, though that description scrapes the surface of the larger narrative the filmmaker crafts in this film. Opening with a bizarre claim that seems to make sense but is more or less indicative of Moore’s wit, something that underscores the entire film, Fahrenheit 11/9 gets you engaged from minute one. In fact, this film is very funny with a sense of humor that is juxtaposed with Moore’s almost dystopian presentation of the United States at present. It almost seems to be included to make the unrelenting footage easier to digest despite how harrowing it all seems.

Trump has been the center of media coverage, with all the focus being on his person, whereas Moore pulls back the curtain and explains how there is so much more to America’s present turmoil. Fahrenheit 11/9 shows how the President is not the disease but rather a symptom of longstanding institutional failure. Presidents have failed, the system has failed and the common people politicians like Trump seem to stand up for are largely left in the cold. From the poisoned waters of Flint to the Parkland shooting, Moore weaves a tale of woe that is meant to stir people towards no longer sitting idle.

The situation seems hopeless and America seems doomed, but there is hope, or rather people who want to change the state of their country. Fahrenheit 11/9 is a call to action because Moore sees that as the only solution to America’s present-day woes. Things can only be fixed if something is done about them, rather than putting your hopes on politicians who consistently disappoint with their ineffectiveness. 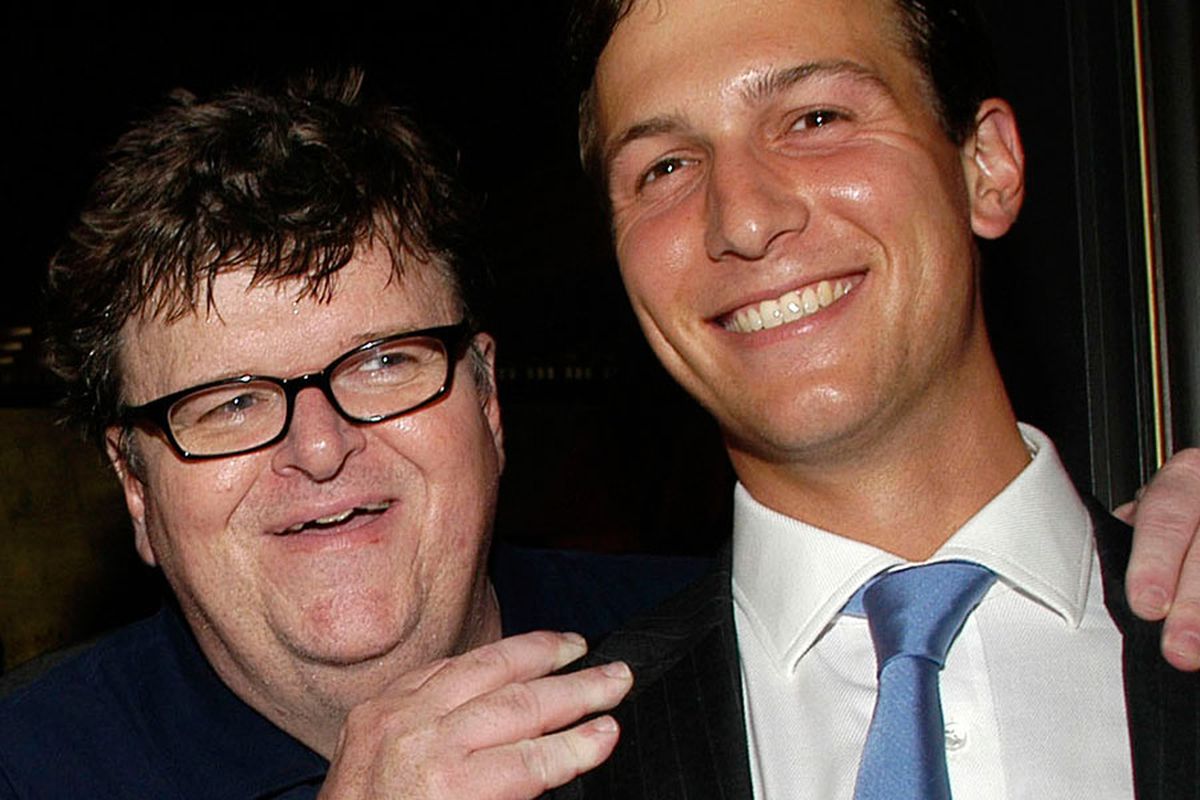 In doing all this Fahrenheit 11/9 balances a number of different threads that seem initially unconnected, besides showing how messed up America is, but come together to tell an engaging and important narrative. A weaker filmmaker would have buckled underneath the weight of Fahrenheit’s lofty ambitions, but with all his experience, Moore does a capable job of never losing sight of the documentary’s main message. There are moments during the middle part of Fahrenheit 11/9 where the film almost goes off on a tangent, but Moore’s film manages to stick the landing with a powerful last shot.

Moore assembles news footage, his own documentary work and audio clips into a cohesive whole using an engaging narration which shows great creativity on his part. Despite the jumps in topic and even time period, the film flows fairly well due to great editing from Doug Abel and Pablo Proenza. The choice of music and his voice-over often brought a sense of humor to the doer topics the documentary discussed. At times it did come off as hammy but Moore leaned into it for good results.

If you are expecting a hard-hitting expose put to film that is not what Moore made this time around, which seems intentional. Fahrenheit 11/9 will not get people to think differently about its subject but the film will be loved by the demographic it was made for. As a result I do not predict a long shelf life for this movie but right now it was a good viewing experience.

Effective if not completely subtle, Fahrenheit 11/9 was a necessary film to both document and comment on the troubled times we live in. Not Moore’s best but still pretty damn good.