While Tom Hanks has not had anything lined up for 2018, he is set to make yet another big splash the following year as 2019 will see him become famed children’s entertainer, Mister Rogers. In addition to roles in the war drama Greyhound and Pixar’s animated sequel Toy Story 4, Hanks will take on the role of Fred Rogers in Marielle Heller’s biographical drama, reportedly titled You Are My Friend. Sony and TriStar Pictures have debuted a first look at Hanks in character (see below). 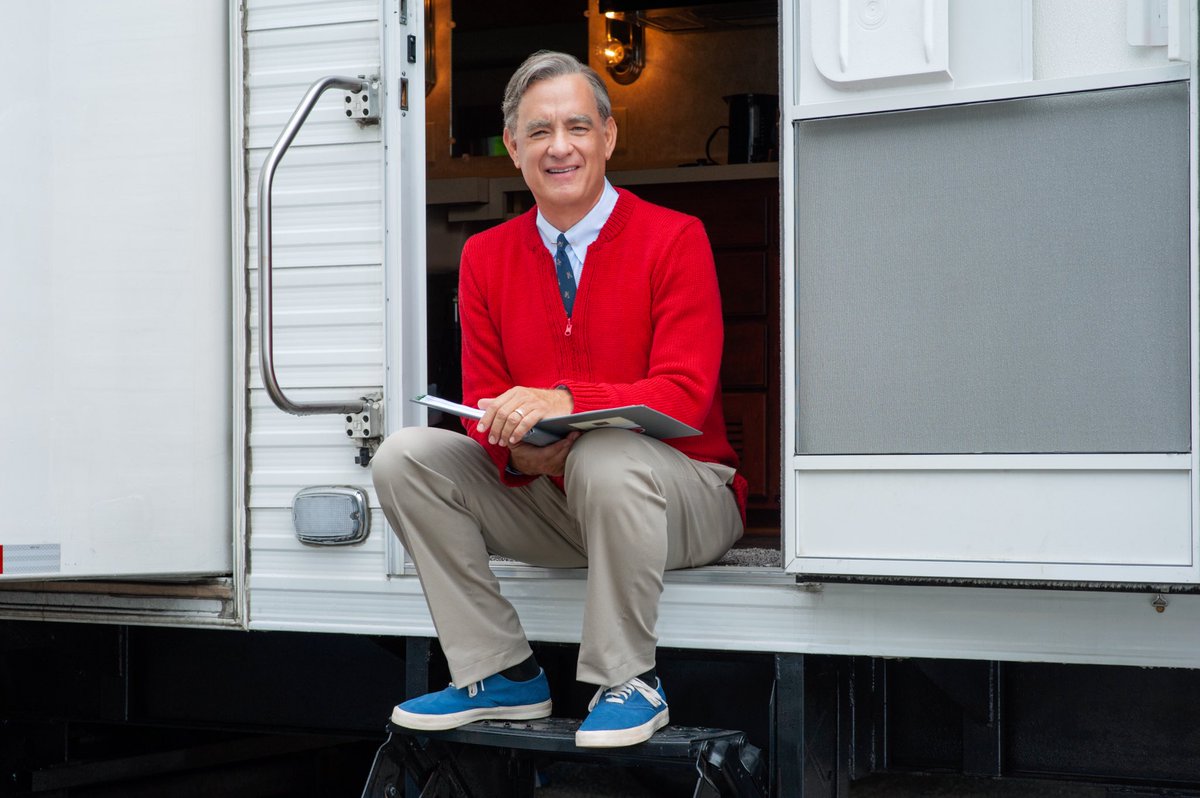 While the Rogers narrative feature was originally reported to be titled You Are My Friend, the studio has confirmed that the film is currently untitled. The screenplay is written by Micah Fitzerman-Blue and Noah Harpster and focuses on the real-life friendship between Rogers and journalist Tom Junod, played by The Americans Emmy winner Matthew Rhys. Chris Cooper and This Is Us favorite Susan Kelechi Watson co-star.

Check out the film’s official synopsis below! 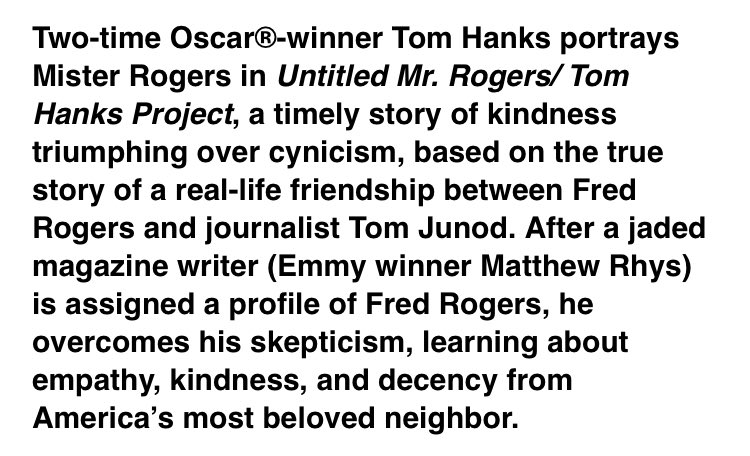