After 5 long years of work, STARLINK: Battle for Atlas, Ubisoft Toronto’s first unique AAA intellectual property has gone gold. To celebrate the upcoming release of the game, I was invited to try it out and celebrate this momentous achievement with the game developers.

I was able to play the game for around an hour to make my own judgement on the toy-game interactions. The toy components themselves are quite impressive, with universal ports that can fit each part on each spaceship. Everything including the ships were also able to be taken off and replaced, and the changes were reflected into the game instantaneously. On the spot changes were encouraged by the game, with different weapons having elemental properties that enemies were weak to. I was able to switch weapons, wing size, and ship type based off of the way I wanted to play the game. 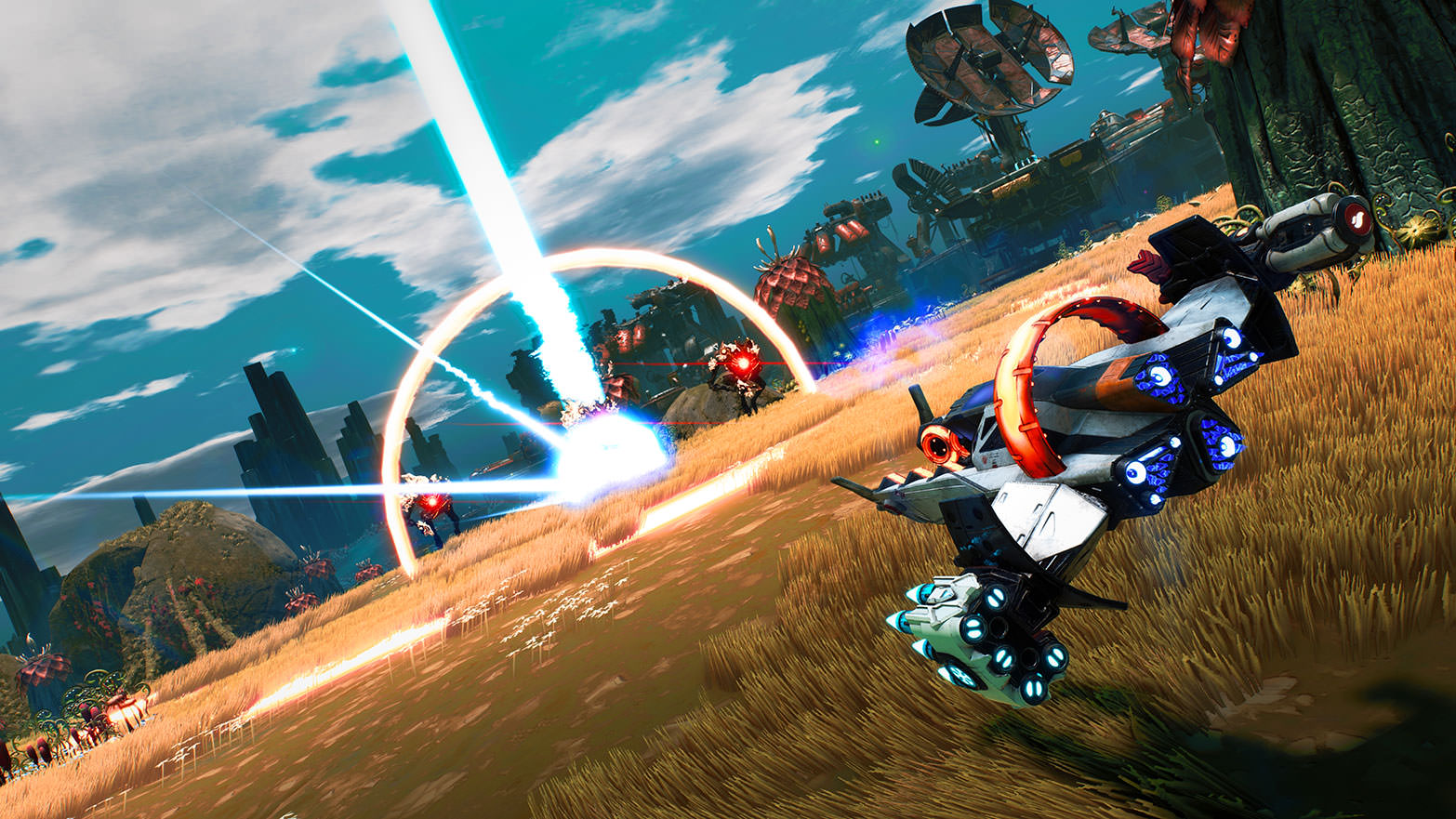 The components directly affected how the ship was played in the game. Lesser components with the sleek, smaller ship was able to move significantly faster, but had less health than a larger ship. There was a maximum of 3 wings per side before the game recognized the ship to be too heavy, and if one side was significantly heavier than the other, the ship on screen would be tilted towards the wing. The weapons themselves also fired both forward and backward depending on how players positioned them on their mounted ship, allowing me to shoot enemies that were behind me as well.

The game itself is a 3-D spaceship shooter, a genre which is currently experiencing extremely large volumes of releases. The weapons are distinct enough that players have a reason to use different ones, and the game does not punish users for not buying the toys, as all weapons and ships can be unlocked in game, according to one of the team members. I wasn’t able to go further into the story, but the initial quests were simple fetch quests that weren’t extremely engaging, with me going from point A to point B and beating the bad guy, then bringing my loot back to point A. However this was only what I saw in 30 minutes of gameplay. 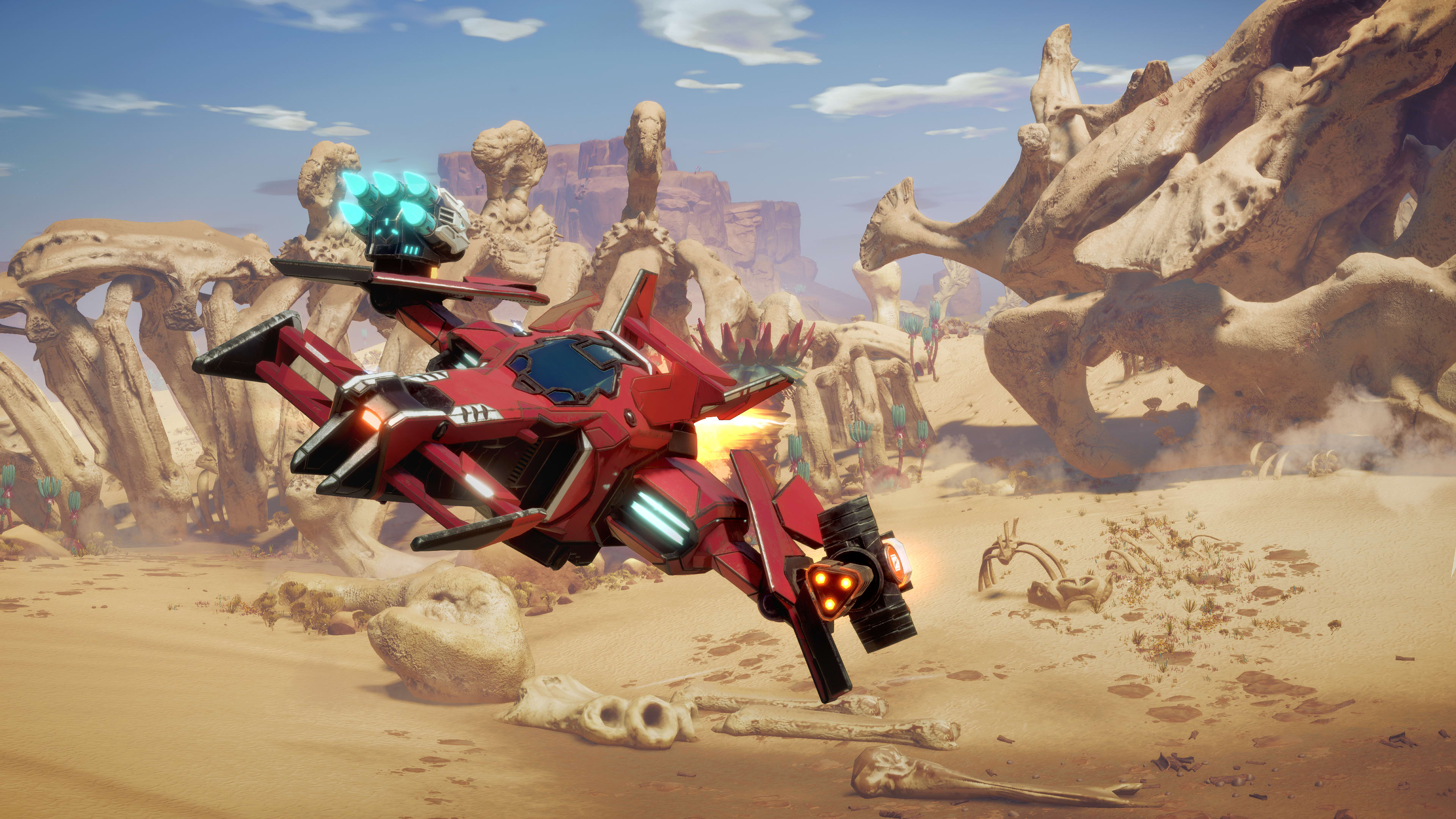 The team was very enthusiastic about the launch. Some of the guests even had their kids with them, who could only say good things about the game.

Starlink: Battle for Atlas will be released on October 16, 2018 for the Nintendo Switch, Playstation 4 and Xbox One!

Check out exclusive photos from Ubisoft’s Starlink: Battle for Atlas Launch Experience down below!