Production on the first Star Wars live-action streaming series has begun! After the stories of Jango and Boba Fett, another warrior emerges in the Star Wars universe.

Jon Favreau’s The Mandalorian is set after the fall of the Empire and before the emergence of the First Order. We follow the travails of a lone gunfighter in the outer reaches of the galaxy far from the authority of the New Republic. Check out the first official photo from the series below! 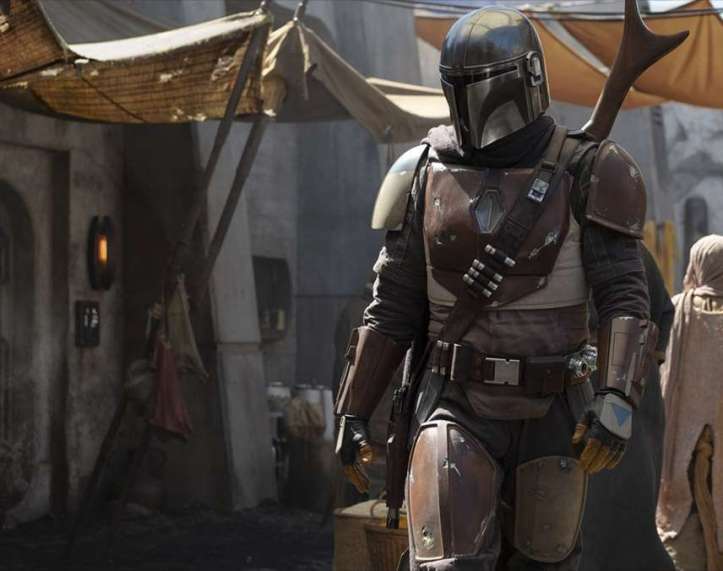 Talkies Network previously reported that Jon Favreau‘s live-action Star Wars series will come in at around ten episodes and will cost Disney/Lucasfilm about $100 million.

Keep it locked on Talkies Network for all the latest on this highly anticipated series from the Star Wars Saga!