As a blast from the past, Creed II’s connection to Rocky IV was less about the plot, and more about the spectacle. The death of Rocky’s former rival and friend Apollo Creed (Carl Weathers), places the American into the Russian tundra, training in remote locations with a very minimalistic approach, with the big Ivan Drago training in high-tech, highly-funded environment. If that film was made in the Stalin era, it would be approved for Russian nationalism points.

The plot of Creed II starts shortly after Adonis Creed’s (Michael B. Jordan) victory for the heavyweight belt. The magnitude of this victory in scope is miniscule as he is then called out by a Drago, the even bigger son, Viktor (Florian Munteanu), a boxer who grew up in a home with no love, and just a cold and gray environment of Kiev, Ukraine – the point of exile for Ivan following his loss against Rocky.

Parading straight into the fight with only vengeance and reputation in his sights, Adonis is swiftly bruised and overwhelmed by the sheer mass, power, and speed of Viktor. A set of broken ribs and a ruptured organ later, Viktor is disqualified for a cheap shot after Adonis was down.

Even though on paper it was a victory as a result of disqualification, Adonis is emotionally, mentally, and even physically scarred to the point where he begins a soul-searching journey to find himself. With his newly wed wife, Bianca (Tessa Thompson), and their baby daughter, Adonis moves to L.A. A reunion with Rocky later, Adonis achieves clarity on what needs to be done.

In contrast to the Siberian tundra where Rocky trained to fight the elder Drago, Rocky brings Adonis to the hot, dry, and arid desert to train him in a gym of hardest knocks and the least forgiving. Adonis uses this to zero-in on his sense of self, whereas Viktor lives the high-tech training life in a gym in Moscow – very alike to the events of this film’s direct lineage and pedigree – Rocky IV.

The best theme of this movie lies in the relationship between Ivan and Viktor. Viktor is fueled by an equally heartfelt and emotionally compelling reason to stand atop: earn the love of his father that went amiss in his childhood and defend his honour for the brutish exile that followed his father’s loss in the eyes of the Russian oligarchy.

His words are few in this film (like to the point where he does not mutter a word in the full first half of the movie), but the body language and burning desire to showcase his love for his father, provides the viewer with a struggle on who to root for, with Adonis’ quest for bringing justice to his own father’s name, and carving his own masculine legacy. We see this movie go passed racial and cultural boundaries that were evident in the previous Rocky titles, as characters are much more humanized.

This movie plays out as you would expect any from the series. Depending on if you joined the series as a Rocky fan or a Creed fan will ultimately determine your view on this film. The first Creed gave us a very afro-centric and plot driven tale that lead to a thrilling fight, whereas the sequel reverted the common narrative of loss, vengeance, and redemption. Then there are some who enjoy the hybridization of the sequel, amalgamating these elements – and that is where the true potential of the franchise may lie moving forward. 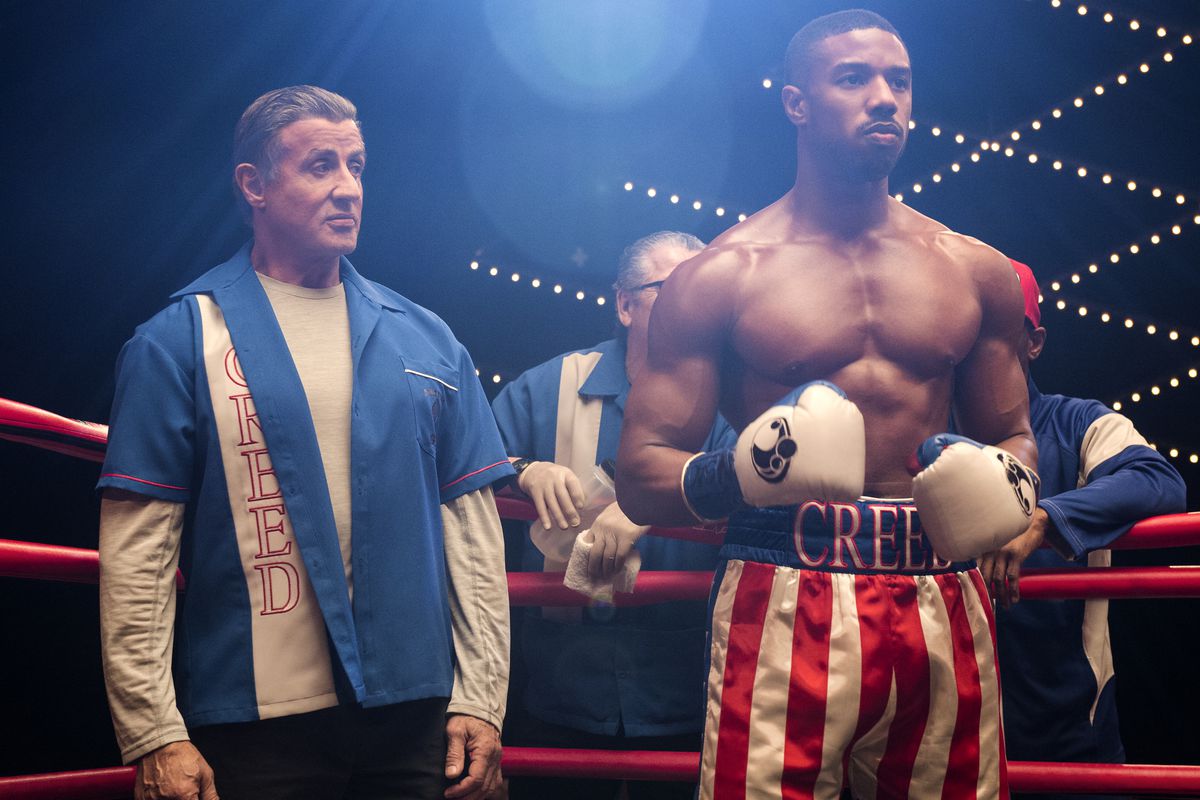 Overall, Creed II was exactly what you expect to see, with no real deviations. The emotional development of the father-son tandem of Ivan and Viktor Drago is the real standout for me, and is a welcome change to the franchise.

Creative and tenacious writer with a passion for public affairs, and arts and culture journalism. I will be contributing to the Talkies Network on the basis of arts and culture, and its impact on entertainment and media vices. View all posts by Pran Sathiy