Craig Gillespie, the director of I, Tonya, is in talks to lead the live-action Cruella. Alex Timbers was originally on board to direct the project but ran into scheduling issues. 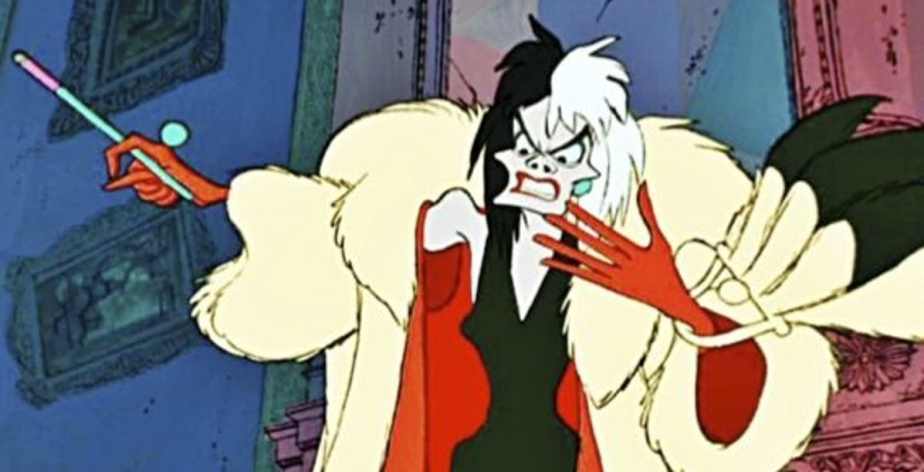 Andrew Gunn is producing Cruella, along with Marc Platt and Kristin Burr. Emma Stone is set to star in the film, playing the infamous villain Cruella De Vil. The film is said to be billed as an origin story and is set in the early 1980s with a punk vibe.

Gillespie has no lack of experience in dealing with Disney. He’s directed The Finest Hours and Million Dollar Arm for the studio. He’s also directed Lars and the Real Girl and the 2011 remake of Fright Night.

Former Floridian and current Bostonian, Matthew Ellmore is a graduate student studying Publishing and Writing at Emerson College. He enjoys reading, writing, and coordinating his outfits based on what Shia LaBeouf wears. View all posts by Matthew Ellmore