Until now, the Men in Black reboot has been shrouded in mystery. Fans have been itching for an ounce of info regarding the Chris Hemsworth/Tessa Thompson fronted-reboot and now, Talkies Network is able to confirm that at Brazil Comic-Con (or CCXP), the official title for the reboot is Men in Black International.

The straight-forward titled-film finds a new generation of agents taking over, with a bit of connective tissue to the previous films. Will Smith and Tommy Lee Jones will not be returning but in their place comes Chris Hemsworth and Tessa Thompson are the two leads with F. Gary Grey helming the project.

Emma Thompson reprises her role as Agent O from the time-traveling Men in Black 3 and is joined by Kumail Najiani, Rafe Spall, Liam Neeson, and last but not least Rebecca Ferguson.

Men in Black International opens in theaters on June 14, 2019.

Source: A friend of Managing Editor Artur Galvao who is on the ground at CCXP & Collider (who reported the title first). 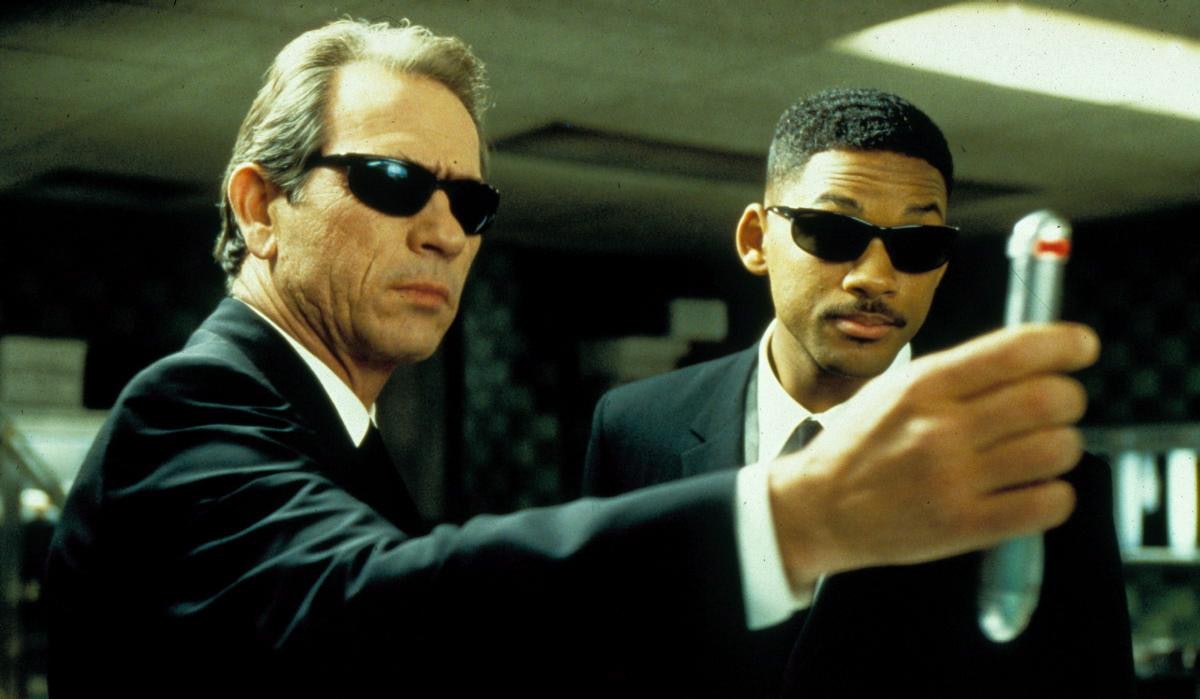