Netflix is said to be developing a scripted series based on the hit action-horror franchise and plans to work with distribution company Constantin Film, the same company behind the Resident Evil films. 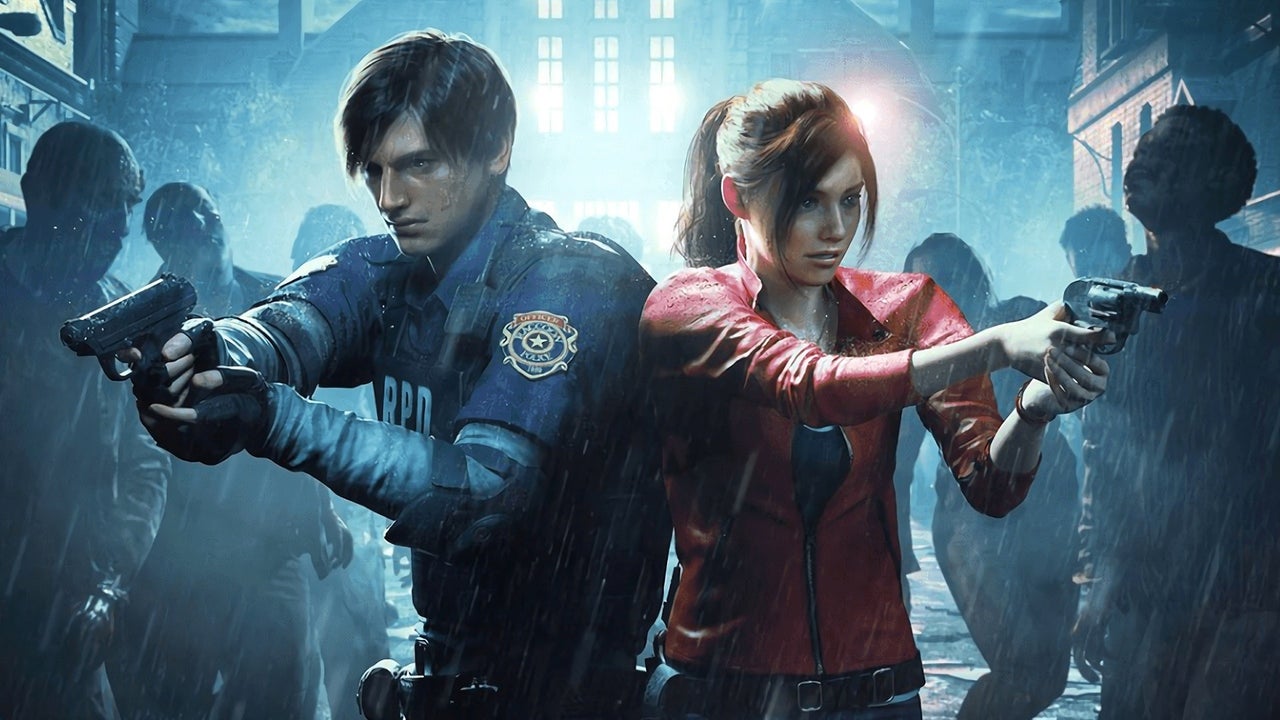 The Resident Evil film franchise began in 2002 and consists of six movies to date, all produced by Constantin Film. All six films were directed by Paul W. S. Anderson and starred Milla Jovovich. The final film, Resident Evil: The Final Chapter, was released in 2016. The franchise has cumulatively earned $1.2 billion worldwide, making it the highest-grossing film series ever that’s based on a video game.

The supposed plan is for the series to expand the Resident Evil universe, in order to deepen the existing mythology. The series is expected to keep the basic premise that the films and the games have, exploring the inner workings of the Umbrella Corporation and the outbreak of the T-virus.

There is still no news on who would serve as a showrunner or when the series would be released.