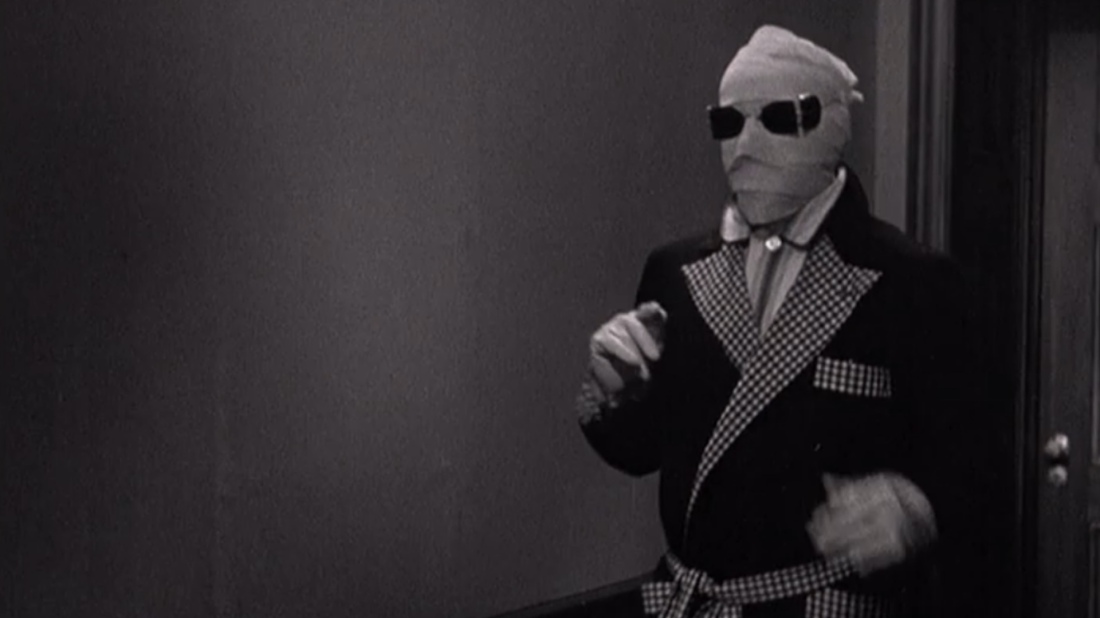 Remember when Universal announced the Dark Universe? A cinematic universe reviving classic Universal monster movies like Frankenstein and the creature from the black lagoon? Well, Universal has decided to completely shake up its plans for that universe.

In an exclusive report from Variety, Universal has tabled the idea of an interconnected universe and is reassessing how to keep the enduring characters relevant for a new generation. To start, they have brought in Upgrade director Leigh Whannell to helm an Invisible Man movie. Jason Blum will produce the film through his Blumhouse Productions banner.

The move is part of a fresh strategy where Universal invests in creating compelling filmmaker-driven projects based on characters from the studio’s vast monsters legacy. Peter Cramer, Universal’s president of production, had this to say in a statement:

“Throughout cinematic history, Universal’s classic monsters have been reinvented through the prism of each new filmmaker who brought these characters to life. We are excited to take a more individualized approach for their return to screen, shepherded by creators who have stories they are passionate to tell with them.”

The report notes that Johnny Depp, who was originally cast as The Invisible Man when Universal was still working on its Dark Universe, will no longer star in the film. The restructuring decision comes after The Mummy was a box office disappointment. This led led to the studio taking a new look at the strategy for the remaining monster characters including Frankenstein and Dracula.

Variety’s Justin Kroll notes that the new monster strategy will have these films rooted in horror. There will be with no restrictions on budget, tone, or rating, and no notion to connect to a larger universe. Our insiders stated that the process is being utilized so that directors craft their distinct vision for a classic character with no restrictions.

Are you excited for this new plan for Universal monster movies? Let us know in the comments down below!