Javier Bardem is the latest actor to possibly be joining Dune, Legendary’s adaptation of Frank Herbert’s novel that’s being directed by Denis Villeneuve.

The film has racked up an impressive cast list so far, with Timothee Chalamet, Rebecca Ferguson, Dave Bautista and Stellan Skarsgard all set to join and Zendaya and Oscar Isaac in talks to also be brought on. The film’s script is written by Villeneuve, Eric Roth, and Jon Spaihts. Villeneuve will also serve as a producer, alongside Mary Parent and Cale Boyter. Dune is currently looking at shoots in Budapest and Jordan that would start this spring. 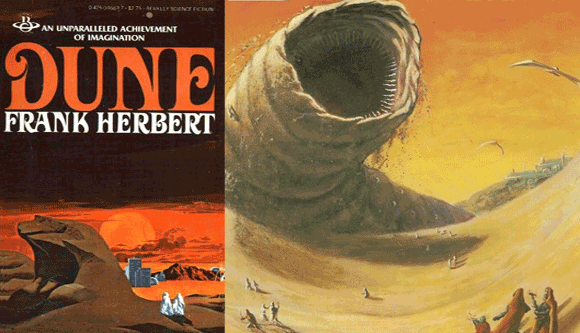 If the deal proceeds, Bardem will play Stilgar, the leader of the planet’s nomadic tribe, the Fremen, alongside Chalamet as Paul Atreides, the son of the ruler of the family, who abandons his family by escaping into the desert wastelands and eventually partnering with its tribes.

Bardem is widely known for his performance in No Country for Old Men, which he won an Oscar for. Recently, he’s starred in Darren Aronofsky’s Mother! And Disney’s Pirates of the Caribbean: Dead Men Tell No Tales.

Dune is considered one of the best sci-fi novels in literary history. The book tells the story of a noble family’s attempt to command Arrakis, a desert planet whose main export is a rare spice drug.