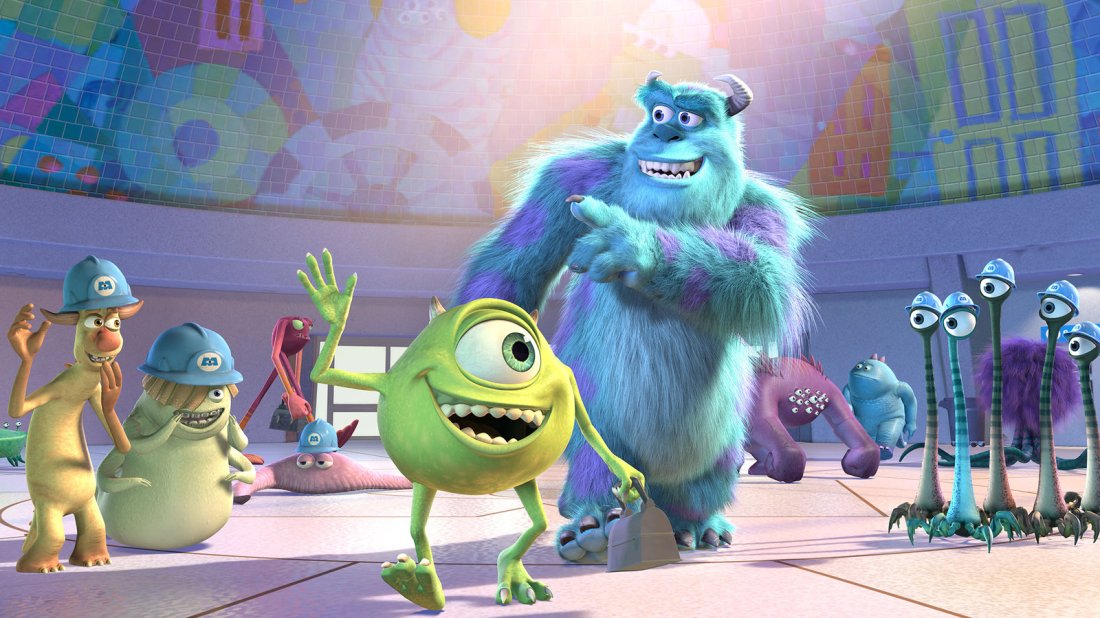 The (monster) gang is getting back together!

Disney’s highly anticipated streaming service, Disney+, is set to bring forth new and exciting content from past Disney projects as well as original series’. One show that has fans incredibly excited is the Monsters Inc. sequel series and now, we can confirm that the main cast from the film will be back!

The series picks up six months after the original film with the power plant now harvesting the laughter of children to fuel the city of Monstropolis. It will follow Tylor Tuskmon (Feldman) an eager and talented mechanic on the Monsters, Inc. Facilities Team who dreams of working on the Laugh Floor alongside Mike and Sulley.