The Hustle, con-comedy and remake of Dirty Rotten Scoundrels (which was a remake of the 1964 film Bedtime Story itself) follows two female con artists: Penny (Rebel Wilson) a loud and proud Aussie catfish con and Josephine (Anne Hathaway) an almost too perfect high class British con and their lives in the industry. Not to mention Alex Sharp – Julliard graduate and Tony award winner for Best Actor in a Play for his role as Christopher Boone in The Curious Incident of The Dog in The Nighttime – makes an appearance in the film as a quirky tech billionaire. With a lineup like this, what’s not to like?

The Hustle starts off strong with the first time we see Josephine con as a ditzy American lottery winner juxtaposed by Penny’s catfish con scene as the sister to a small-breasted model-type who needs $500 for a boob job. This scene presents Penny and Josephine as the polar opposites that they are and shows us how they are perfect foil characters, setting up the movie for a fun run. 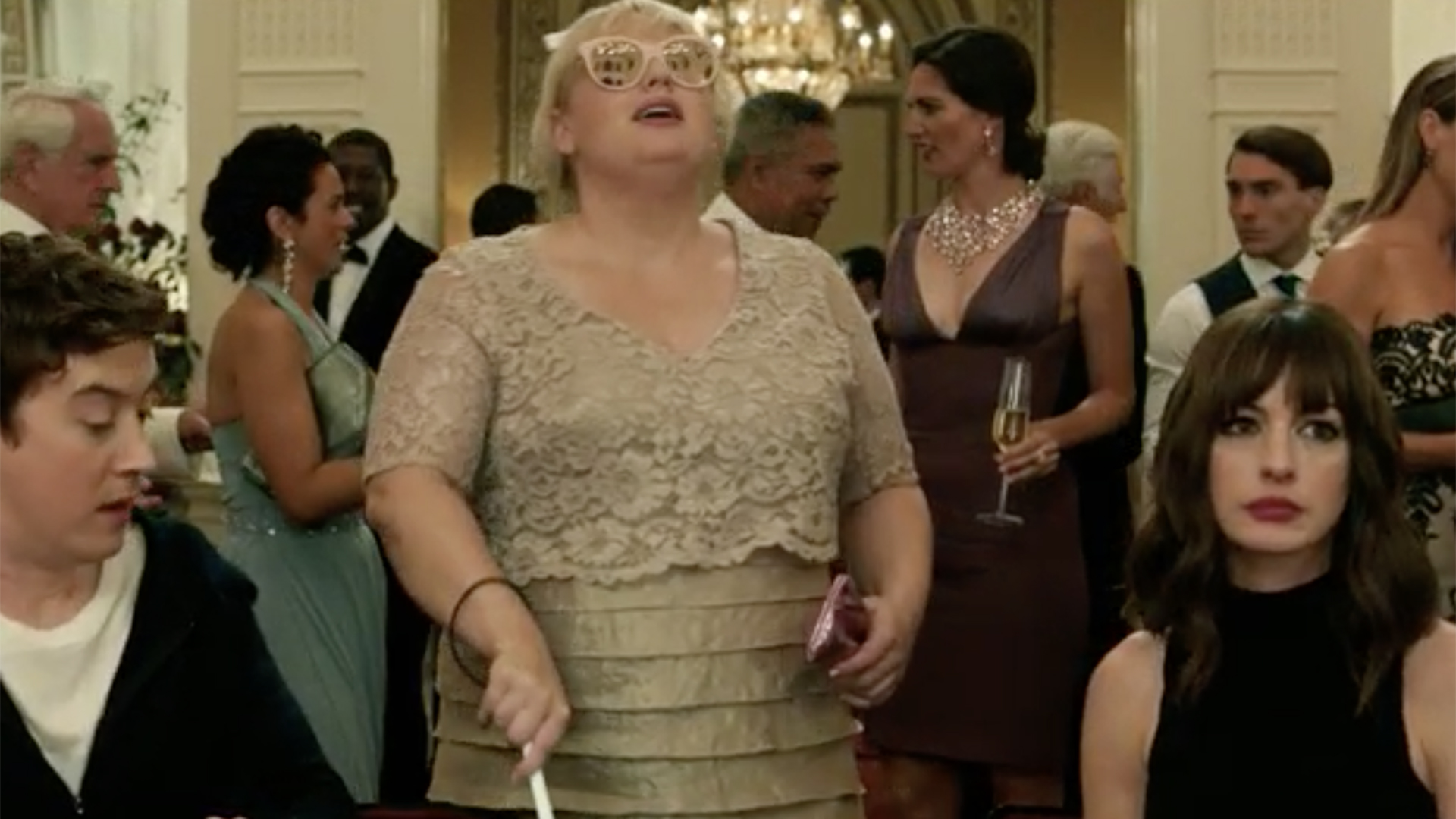 However, it only goes downhill from there. With the beginning of the movie starting off strong, it’s only natural to expect what follows to be either just as good or even better. Instead, the movie turns into something that I did not expect: a rivalry. Although this plot point stays true to its predecessor, with The Hustle being marketed as a feminist remake, I expected more.

Quite honestly, this whole movie was not really what I expected…and not in a good way. The trailer paints a picture of a pair of strong female con artists working together and conning ignorant men. Hathaway and Wilson were shown as having this mentor-student relationship which ultimately leads to a sisterhood type of bond, giving us the epitome of girl power. However, any hope of that disappears as the story shifts into the aforementioned rivalry where the two compete in a turf war. The trailer deliberately shifts the way the narrative of the film looks, giving it that semblance of a feminist twist. However, the only “feminist” thing about this film is the gender-swap of the main characters. Yes, the film is giving Hathaway and Wilson strong female roles, however the film ends up giving us the opposite of a fun feminist film with the main characters pitting themselves against each other instead of supporting one another.

This doesn’t even go to mention the unneeded love story added into it (if you can even call it that). Alex Sharp’s character Thomas falls into Penny and Josephine’s line of sight and becomes a pawn in their mission towards retaining turf rights over the village of Beaumont-sur-Mer. If you were going to add in a love story, why not give the love interest a little more personality? Thomas’s character falls flat and the underdevelopment of his character is hidden under the guise of his quirkiness. With Sharp’s undeniably talent, I wish Thomas could have been developed more and given him a chance to shine.

The style of comedy in The Hustle didn’t really do it for me. For about every ten jokes, about maybe two of them landed. I think my main problem with the comedy in this film is that it was filled with clichés. Don’t get me wrong, clichés are fine and can be entertaining but not when its unnecessarily put in an attempt to pull a laugh as a last resort. For example, there is this training montage where Josephine trains Penny for her new and improved life as a con artist. During this though, the film relied on overused and frankly unfunny shticks of Rebel Wilson (quite literally) not being able to overcome the hurdles Hathaway throws at her. Admittedly, there were funny moments sprinkled throughout the film where jokes landed well and got me laughing but for the most part there was just something missing. 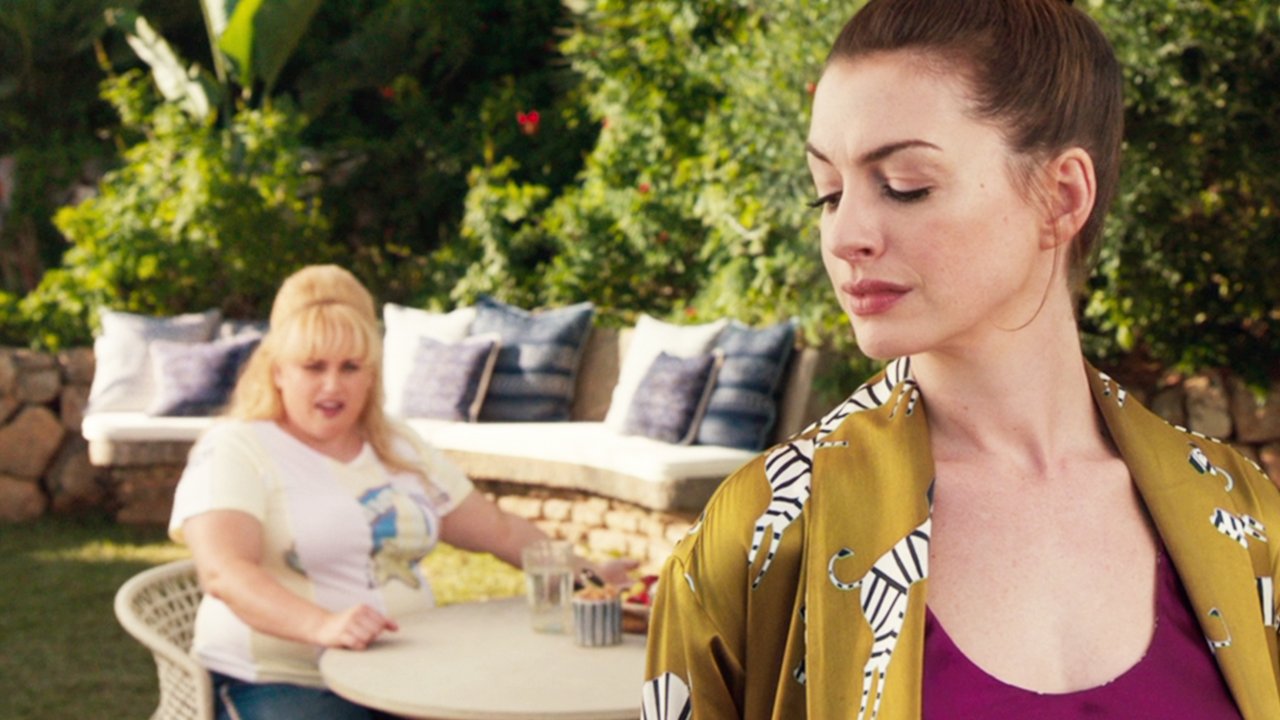 If you’re looking for a movie to watch for a girls night in, this could be it. At the end of the day, it’s fun and gives us Anne Hathaway in an array of beautiful outfits.  Just don’t expect it to more than just that.