At the end of this year, I’ll be leaving to start a graduate program in a city where I know no one. It’s been a long time since I’ve been in high school and while most of it is a blur, there are small things that come to mind every now and then. The different people that I met, their personalities, and just the general atmosphere of having a massive amount of sleep deprived teenagers in one area for seven hours a day. In fact, most of my friends are made up of people that I met during high school.

Pretty often, we find that our conversations veer towards our memories of high school and how vastly different we were. But very rarely do I ever think back on how high school made me feel, probably because the only feelings I could remember were ones of angst, exhaustion, embarrassment, and every negative feeling under the sun. I would remember things that I wish I could change, people that I wished I talked to, decisions that I should have made earlier, and these thoughts would totally negate any kind of retrospective feelings that I could create towards high school. That is, until I saw Booksmart.

Booksmart is the directorial debut of actress Olivia Wilde and follows two graduating high school students, Molly and Amy, who are determined to break out of their academic shells and live their last night as high schoolers to the fullest. Molly (Beanie Feldstein) is Valedictorian and student body president who’s on her way to Yale with dreams of obtaining a seat on the Supreme Court. Amy is off to Columbia University after she finishes volunteer work in Botswana over the summer. Both girls have spent their high school careers getting good grades and building their resumes and are fully ready for the bright futures that lay ahead for each of them.

When Molly learns that large portion of the kids that she’s deemed as slackers are also going to top schools and even the same school as Molly, her whole identity becomes uprooted and the girls set out to cut loose and prove that they too know how to have fun. What follows may seem similar to other coming of age comedies like Superbad or more recently, Blockers, where the main characters are thrust through absurd situations and joke-by-joke, make it to their destination. And while Booksmart does employ this in a broad sense, it feels so different then anything that’s come before it.

None of Booksmart’s humor, whether it be through dialogue or situations, ever feels inherently mean or aggressive. The movie manages to keep a sharp wit with realistic and good-natured messages, without ever feeling like it’s too light-hearted or fuzzy. Much of the situations that the characters find themselves in are fairly familiar but it’s the outcomes of those situations and the kind of impact that they have on the main characters that make this film feel so different. Booksmart plays on the struggles and ideas of the teenage mind but manages to depict millennial culture and modern-day society with detail and accuracy, making every joke feel genuine and natural.

A large part of Booksmart’s ability to craft a relatable experience of youth is due to the incredible chemistry and charm of it’s cast. Dever and Feldstein’s relationship on screen is infectious and it’s impossible not to smile when they share small moments of friendship whether it be quirky dance moves, positive encouragement, or just a simple smile. One of the biggest messages that Booksmart sends is the idea that stereotypes don’t exist, and people can’t just be thrown into a template, as Molly and Amy find out the hard way. There are plenty of typical stereotypical characters in the film, whether it be the rich girl (Billie Lourd), the lonely rich boy (Skyler Gisondo), the skaters (Nico Hiraga, Victoria Ruesga), the theatre kids (Austin Crute and Noah Galvin), the rebel (Diana Silvers), or the cool kids (Molly Gordon, Eduardo Franco, Mason Gooding). 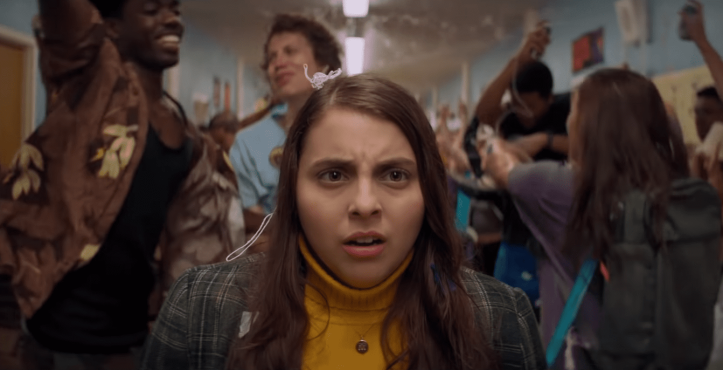 Despite the label, each of these characters breaks the mold and expands beyond typical tropes, evolving as the plot itself evolves. Characters may say something ignorant and mean or unintentionally hurt the feelings of another, but none of them are ever made out to be a villain, something that was a refreshing twist to the coming of age story.

Booksmart made me yearn for my days in high school, but unlike my previous desires of wanting to change this and that, I found that I wished that I had really remembered the good times. I wished that I remembered the small moments that I shared between friends and even people that I don’t speak to anymore. I wished that I had just lived in the moment instead of being so determined to plow through my four years and move on. More than making me reflect on my days of high school, Booksmart made me a deeper appreciation of the friendships that I have now. 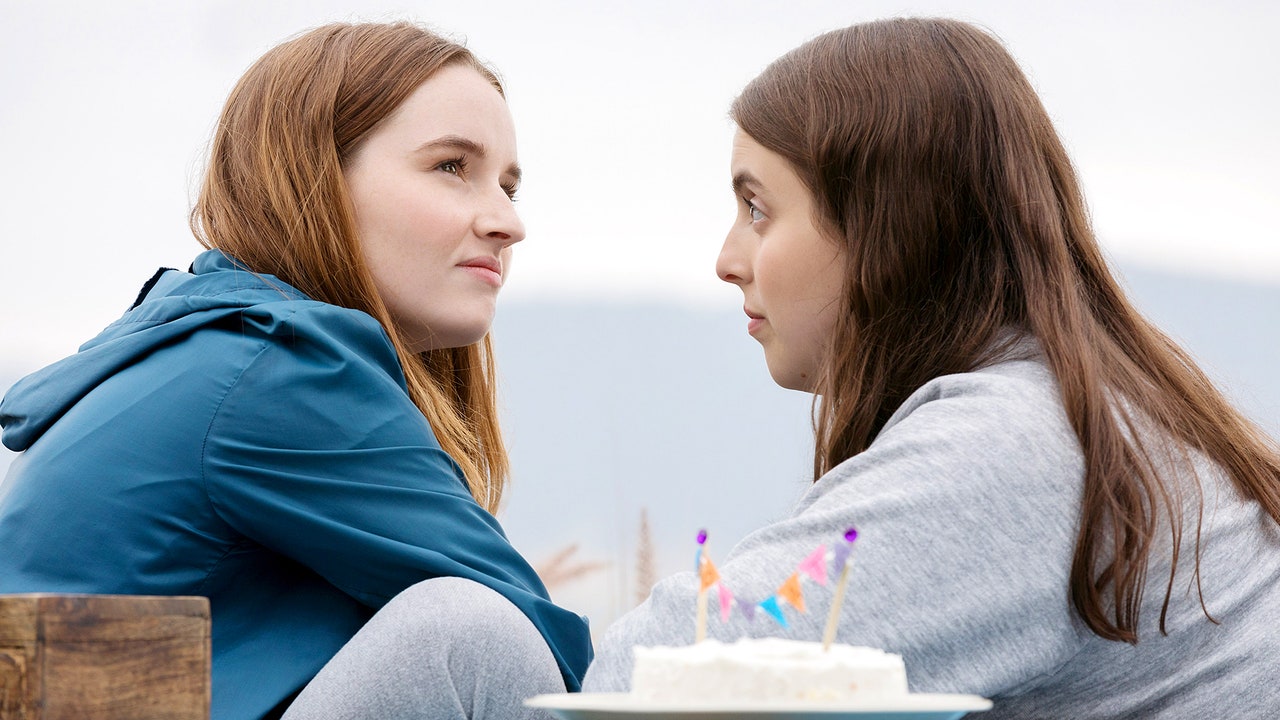 As I get closer and closer to the day that I move away to graduate school, I’ve had the tendency to shy away from my friends to avoid having to accept the fact that I’ll be leaving them. But after seeing Booksmart, I realized that I was going about it all wrong. When watching Amy and Molly shower each other with affection and words of praise, it made me think of all the friends that I’ll eventually say goodbye to and the small moments that I would be missing out on. It reminded me of the simple things that a friendship can entail and how much love friendship can contain.