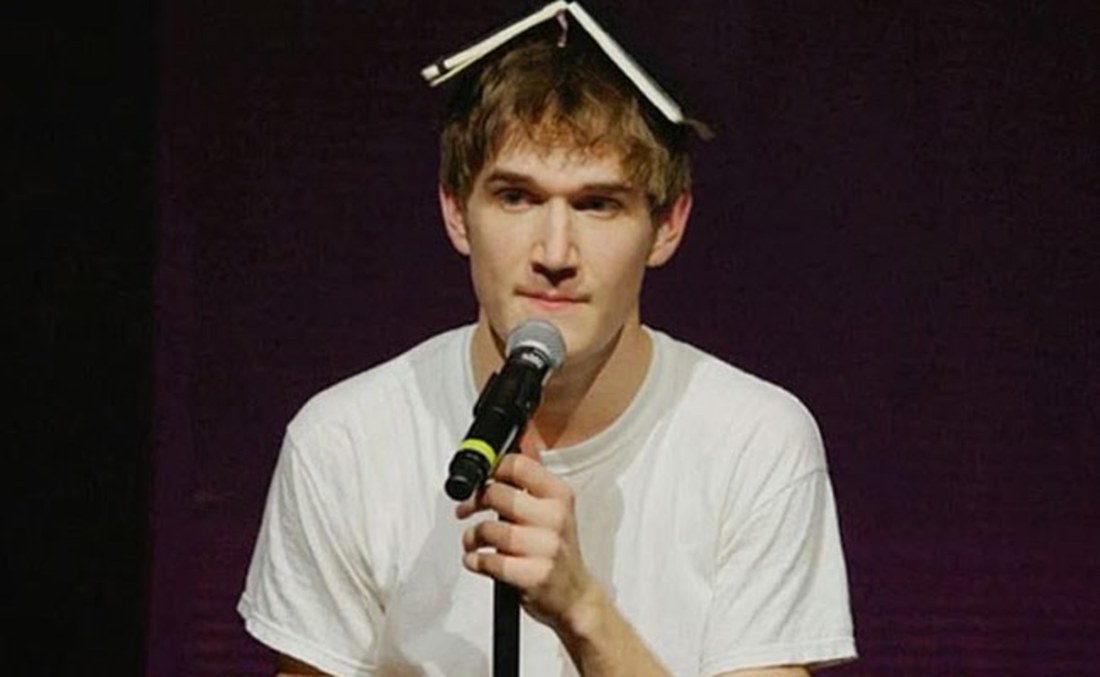 The film follows Big Bird and his Sesame Street friends are mysteriously expelled from their neighborhood, finding themselves in Manhattan. They team up with a plucky history show host Sally Hawthorne who’s on a quest to save her show and prove that Sesame Street actually exists, with obstacles created by the “evil” Mayor, with reasons of his own for keeping Sesame Street hidden from the world. The movie is directed by Jonathan Krisel, with Anne Hathaway in the lead role, and Shawn Levy and Michael Aguilar producing. Barry Schwartz wrote the most recent draft with Chris Galletta and Mike Rosolio writing previous drafts.

Burnham is also set to star alongside Carey Mulligan in FilmNation Entertainment and LuckyChap’s Promising Young Woman, a thriller written and directed by Emerald Fennell.