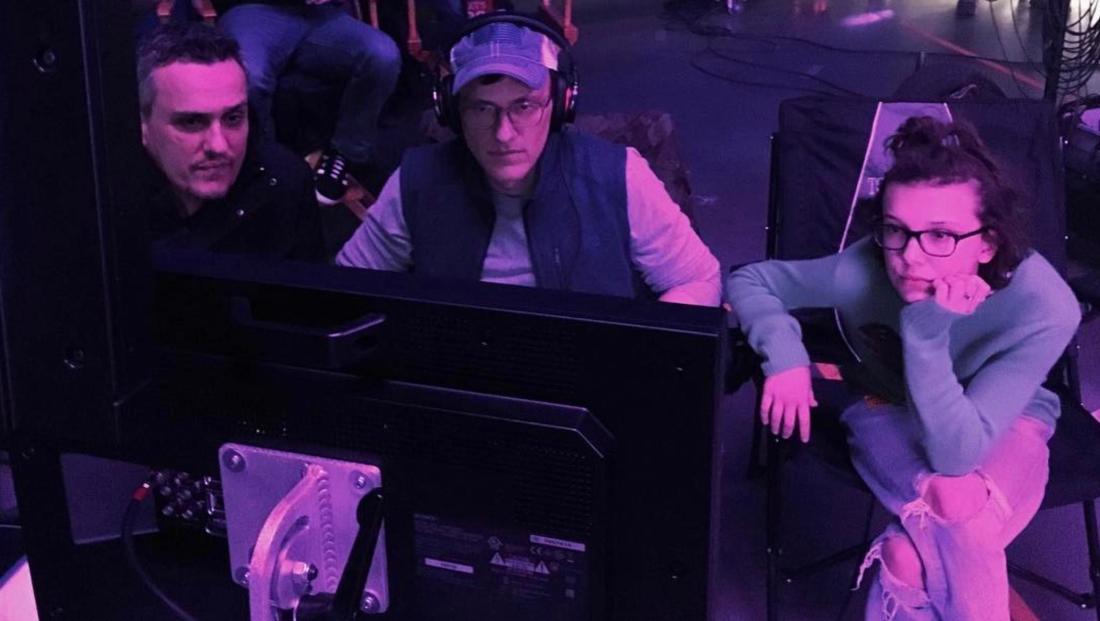 File this under unconfirmed for the time being, but Millie Bobby Brown may be in a Marvel Studios movie after all.

Variety published a new report today outlining what to expect from Marvel Studios’ upcoming Comic-Con panel. The event is set to be a big one, as fans will see the prolific studio unveil their plans for the future of the MCU. One film that is confirmed to be happening is Chloe Zhao’s The Eternals, based on the Jack Kirby comic series. Richard Madden, Angelina Jolie, and Kumail Nanjiani are confirmed to star so far, but the article also included a certain Stranger Things actress.

While rumored to be part of the film in the past, there has been no official confirmation that Brown is in The Eternals. In fact,  Kevin Feige told Comicbook.com that they didn’t have a role for her currently, and back in May she denied any involvement with The Eternals as well.

If this is true despite the two earlier denials, most people expect her to play a character currently only known as “Piper.” She is the MCU’s version of the Eternal known as Sprite in the comics.

It is entirely possible that Feige is waiting for Comic-Con to announce such a major casting. The Eternals is currently one of the films that Marvel will showcase at Hall H, along with Shang-Chi, Black Panther 2, Doctor Strange 2, and Black Widow.

It is not uncommon for Variety to casually drop news like this. Just recently, they made a comment in a Pride Month article about Ezra Miller staying on as Barry Allen/The Flash, despite constant rumors circulating that he would leave. Full reports dropped shortly there after that he was officially on as The Flash.