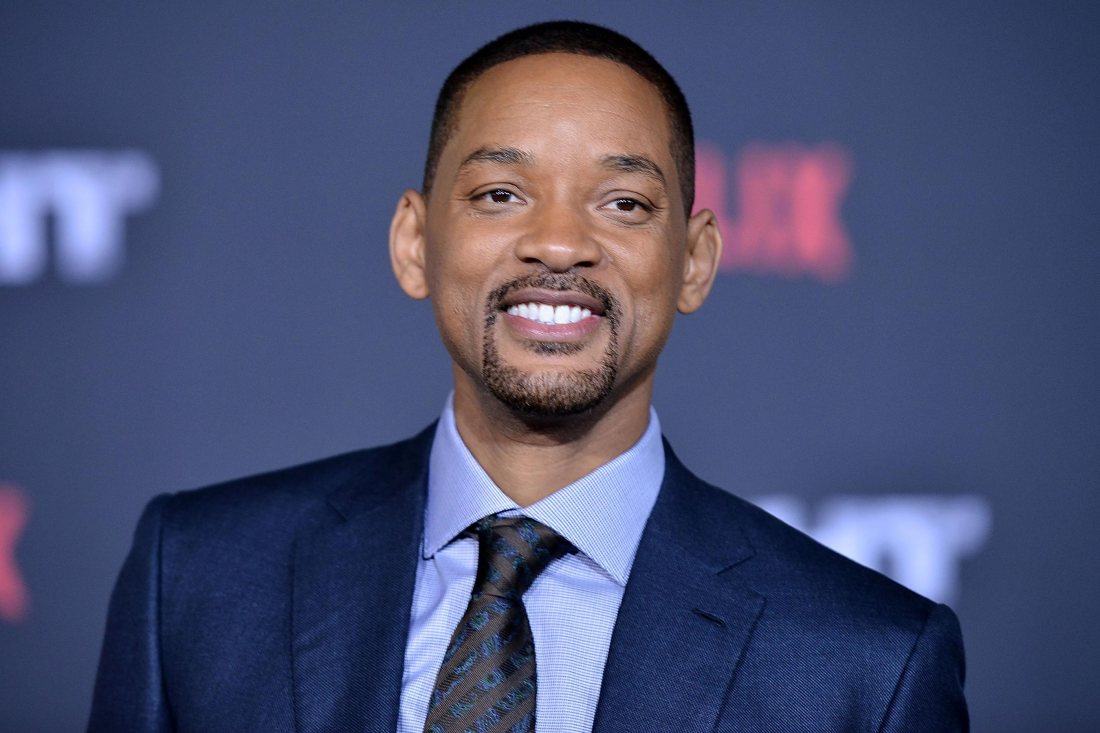 As Will Smith gears up for the release of his latest blockbuster Gemini Man, he has already locked in his next project.

Smith has been confirmed to produce and star in Netflix’s crime biopic The Council, written by Concussion director Peter Landesman. The film tells the story of an organized crime syndicate run by seven black mobsters who operated in Harlem in the 1970s. The men dreamed of a self-sufficient and self-policing African American city-state, funded by revolutionizing the drug game.

Smith stars as Nicky Barnes, who partnered with the Italian Mafia to start his own syndicate, specializing in the heroin trade. He was arrested in 1978 and, after a building number of incidents, flipped on the Council by becoming a federal informant. He was placed in witness protection program, and apparently died in 2012. What’s even more weird is that his death was only reported in 2019.

No release date has been announced