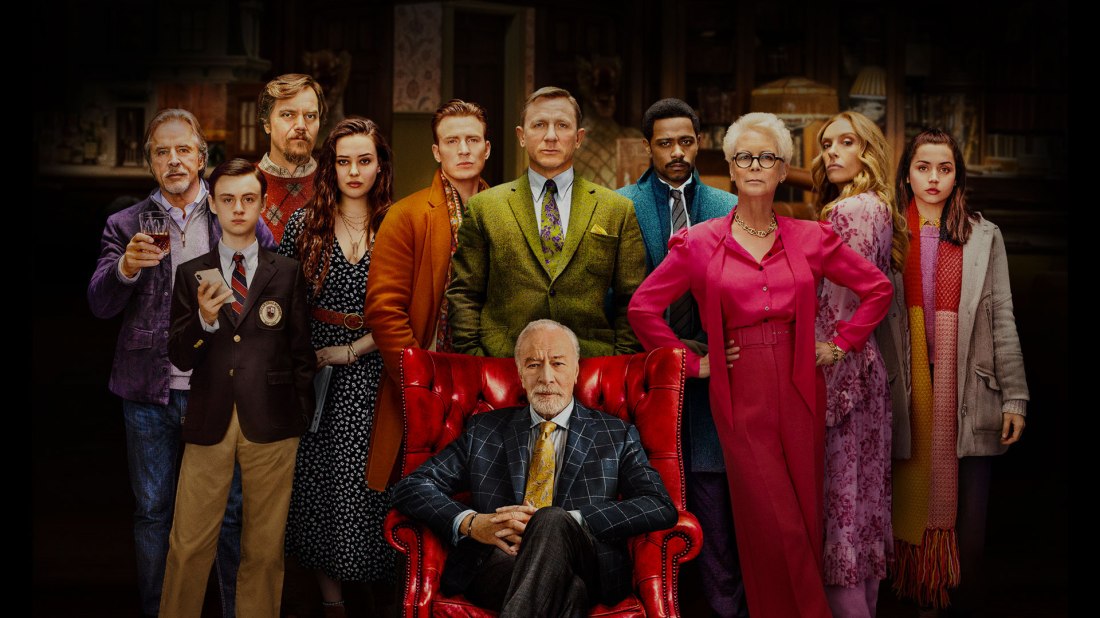 Lionsgate CEO Jon Feltheimer announced on Thursday that a sequel to the critically acclaimed Knives Out is officially a go. The news comes as the film is currently nearing the $300 million mark at the worldwide box office. The film has also earned Rian Johnson an Oscar nomination for Best Original Screenplay.

Johnson has been openly hinting towards a possible sequel to Knives Out with Craig’s private investigator Benoit Blanc returning to the center of the tale.

“I had such a good time making it, such a great time working with Daniel, and now just seeing that audiences are responding to it, the idea of continuing it on seems like it would just be a blast,” the director said. “But there’s a lot that has to happen before that can happen, first and foremost being writing a script. So, we’ll see.”

Knives Out has been a critical hit since it’s release in late November and was nominated for three Golden Globes including Best Motion Picture Musical or Comedy. Johnson also racked up nominations for Best Original Screenplay at the BAFTAs, the Critics’ Choice Awards and the WGA Awards.

Former Floridian and current Bostonian, Matthew Ellmore is a graduate student studying Publishing and Writing at Emerson College. He enjoys reading, writing, and coordinating his outfits based on what Shia LaBeouf wears. View all posts by Matthew Ellmore