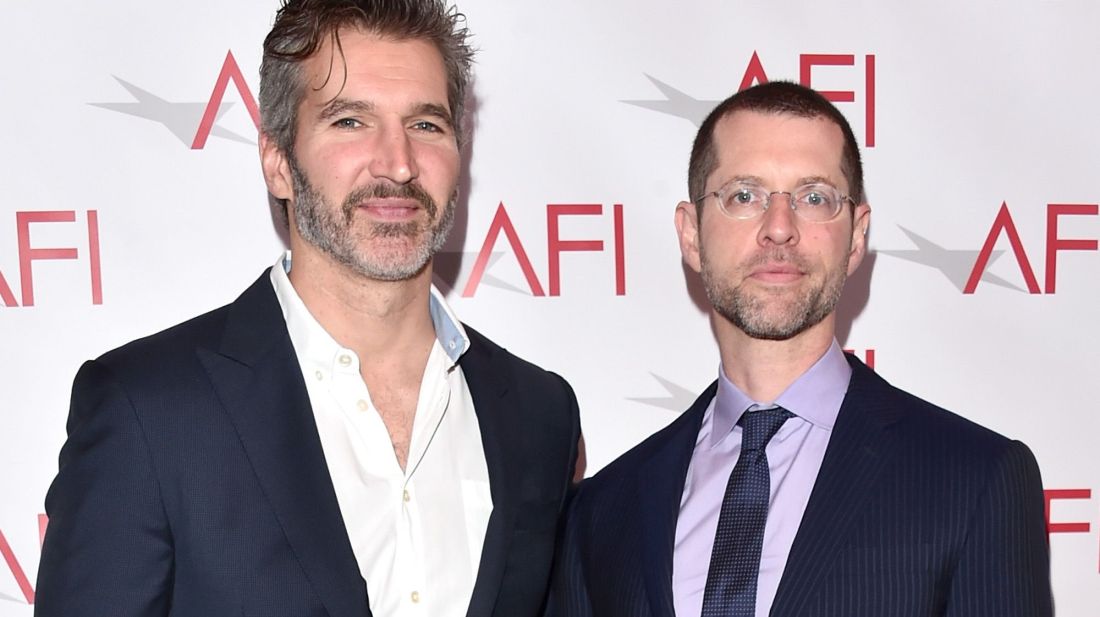 It would seem as though HBO is in for quite an interesting crossover.

Thanks to press screeners sent out by HBO, we can confirm that David Benioff and D.B Weiss, creators of the incredibly popular, now stupendously controversial series Game of Thrones, have cameos in Westworld season 3.

The duo will play technicians at the very powerful, yet mysterious tech giant Delos, the company that operates the Westworld theme park. Thanks to an inital report from The Wrap, Benioff and Weiss will apparently appear in the second episode of the season, which premieres on March 22, one week after the March 15 premiere.

It is unclear as to if Benioff and Weiss actually have a speaking role, or if it’ll be a silent blink and you’ll miss it moment. But, with the majority of outlets covering this story, it can be assumed that the duo will have a role that gets fans talking. Who knows, maybe they’ll face the wrath of hosts…

The third season of Westworld takes place immediately after events of the second season, with Dolores (Evan Rachael Wood) having escaped Westworld along with the cores of a few hosts, including Bernard’s (Jeffery Wright). Residing in neo-Los Angeles, Dolores forges a relationship with Caleb (Aaron Paul), and comes to learn how artificial beings are treated in the real world. Back at the park, Maeve (Thandie Newton) finds herself in another part of the Delos, one based on Fascist Italy during World War II.

Are you excited to see Benioff and Weiss in Westworld? Let us know in the comments down below?

Artur Galvao is the Managing Editor of Talkies Network and studies philosophy at the University of Toronto. He enjoys all aspects of nerd culture and feels entitled to share his worthless opinions with the others, thus a website it born. View all posts by Artur Galvao