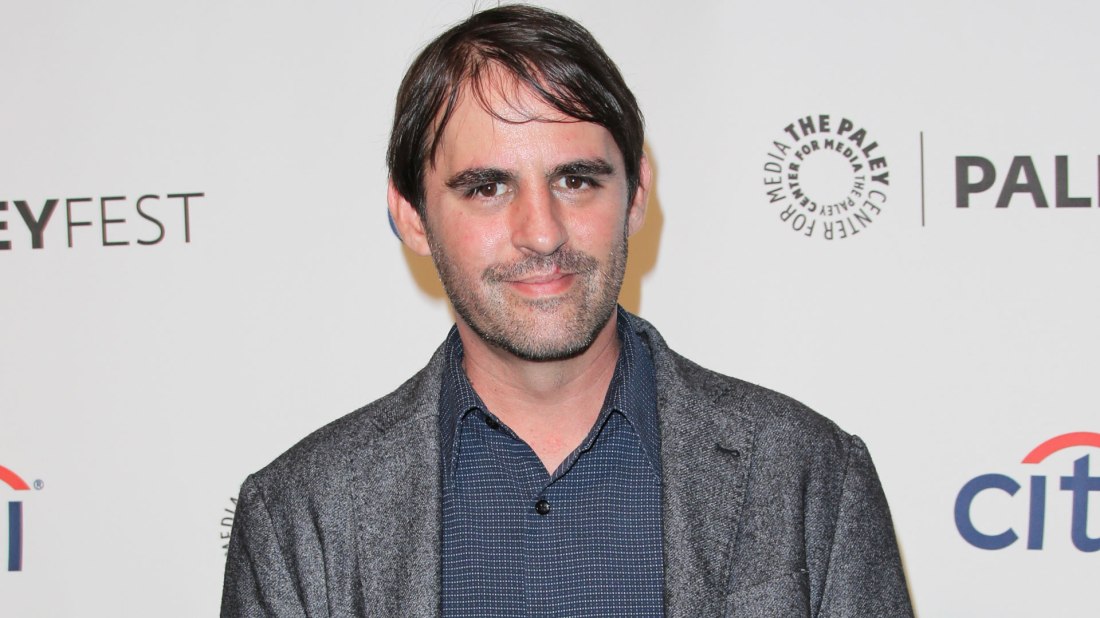 The Amazing Spider-Man 2 co-writer Roberto Orci is getting a second shot at the Marvel film universe, as Sony has signed him for a new untitled Spider-Man spinoff film.

According to The Wrap, the film is set in Sony’s Universe of Marvel Characters, which includes Venom, Morbius, Silk, and more.

This sect of Marvel movies are technically set in the Marvel Cinematic Universe, except the MCU will not reference any events that occur in these films. On the flip side, if Tom Holland’s Spider-Man appears, he will be able to reference his outside MCU adventures in the SUMC.

There are no details regarding which character Orci will be writing, but Sony has been rumored to be developing films based on Nightwatch, Kraven, Silver Sable, and Black Cat.

Orci is probably best known for co-writing critically acclaimed films such as Mission: Impossible III and both Star Trek and Star Trek Into Darkness. He also co-wrote The Island, Transformers, Transformers: Revenge of the Fallen, and, of course, The Amazing Spider-Man 2.