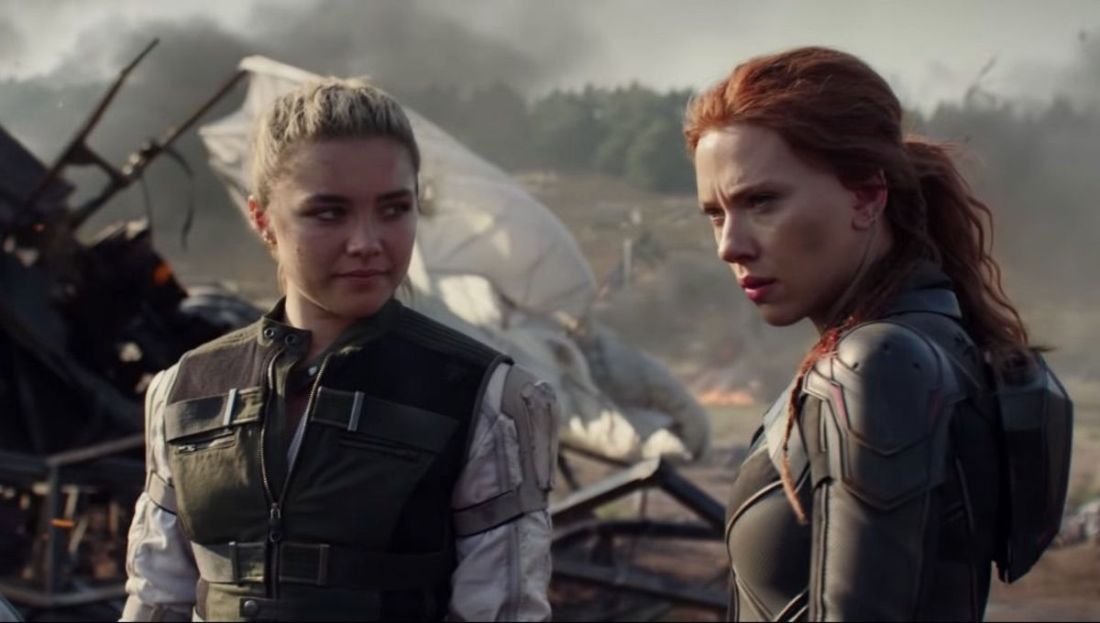 Today, Disney finally announced that it has delayed Marvel Studios’ Black Widow due to the coronavirus outbreak. The house of mouse had previously delayed Mulan, The New Mutants and Antlers, but held out hope for Black Widow to hold on to its May 1st release.

Disney did not provide a new release date for the film at this time.

The upcoming MCU film is just the latest project in a long line of announced delays. MGM announced that it had pushed the latest James Bond film No Time to Die to November, while Paramount announced today that A Quiet Place Part II is delayed indefinitely.

In addition to studios delaying their films, major movie theatre chains have also announced closures. Yesterday, Canada’s largest movie exhibitor Cineplex Inc. said it was shutting down all of its 165 theatres nationwide until at least April 2 in response to the coronavirus pandemic.

Black Widow takes place after the events of Captain America: Civil War (2016). Natasha Romanoff finds herself alone and forced to confront a dangerous conspiracy with ties to her past. Pursued by a force that will stop at nothing to bring her down, Romanoff must deal with her history as a spy and the broken relationships left in her wake long before she became an Avenger.

The film is directed by Cate Shortland and written by Eric Pearson from a story by Jac Schaeffer and Ned Benson. This is the first solo Black Widow film, and stars Scarlett Johansson as Natasha Romanoff / Black Widow alongside Florence Pugh, David Harbour, O-T Fagbenle, William Hurt, Ray Winstone, and Rachel Weisz.