The Arc System Works-developed Dragon Ball fighting game has finally been revealed at Microsoft’s E3 press conference. Titled Dragon Ball FighterZ, this game is dynamic, fast-paced action with visuals that looks to capture the over-the-top aesthetic of the iconic anime series. With fluid and response combat, along with its striking animation could make this game the best DBZ fighting game. With all that in mind, a question arise, the question is: “Who’s going to be in it?” I compiled all the characters that have been confirmed so far. And we’ll make suggestions of which characters we would also like to see. Thus far it seems as only DBZ character will show up. However, DLC could make Dragon Ball Super characters be playable.

Gohan is the elder son of series protagonist Goku and his wife Chichi. While he shares his father’s strength and courageous spirit, he tends to pull away from fighting and only resorts to it as a means of defending his family and friends. It seems that only SS2 Gohan is confirmed. 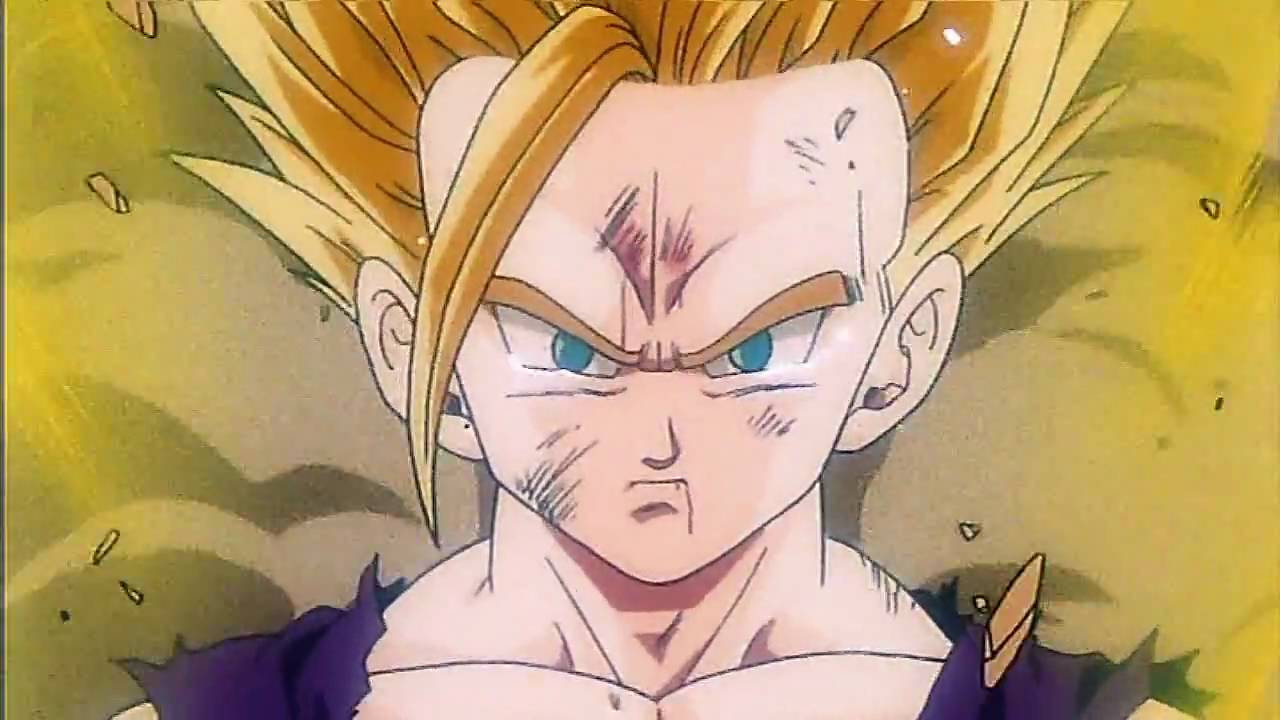 Goku is the main protagonist of the entire Dragon Ball series. He’s a Saiyan that was originally sent to Earth as an infant with a mission to destroy it. However, he ended up losing his memory, which caused him to grow pure-hearted. Goku constantly trains hard to become a powerful fighter, which often results in him saving the universe in the process. Goku is embodiment of the series stands as whole. 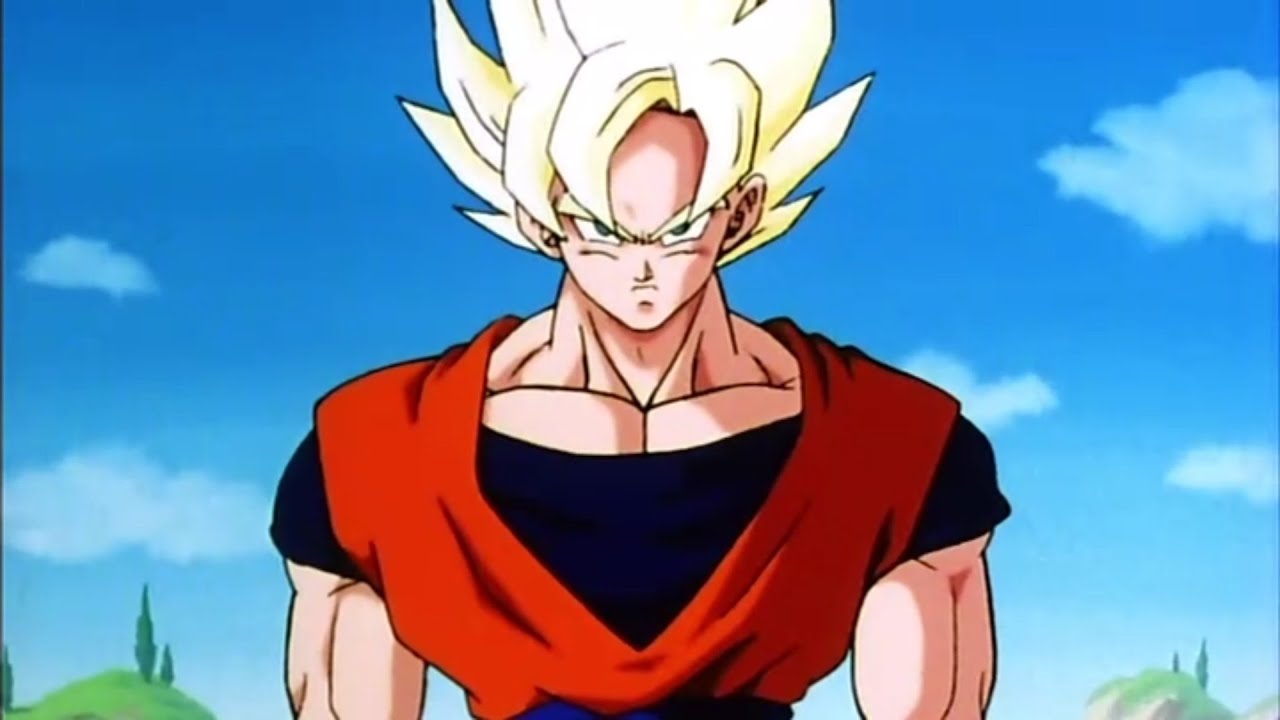 Vegeta is the crown prince of the fallen Saiyan race. He first appeared as a villain, who worked alongside Frieza and his minions. However, he turned against the villainous emperor in favor of fighting alongside the Z fighters, all while striving to become the most powerful fighter in the universe. Pride and his rivalry with Kakarot makes him push himself passed his limits. 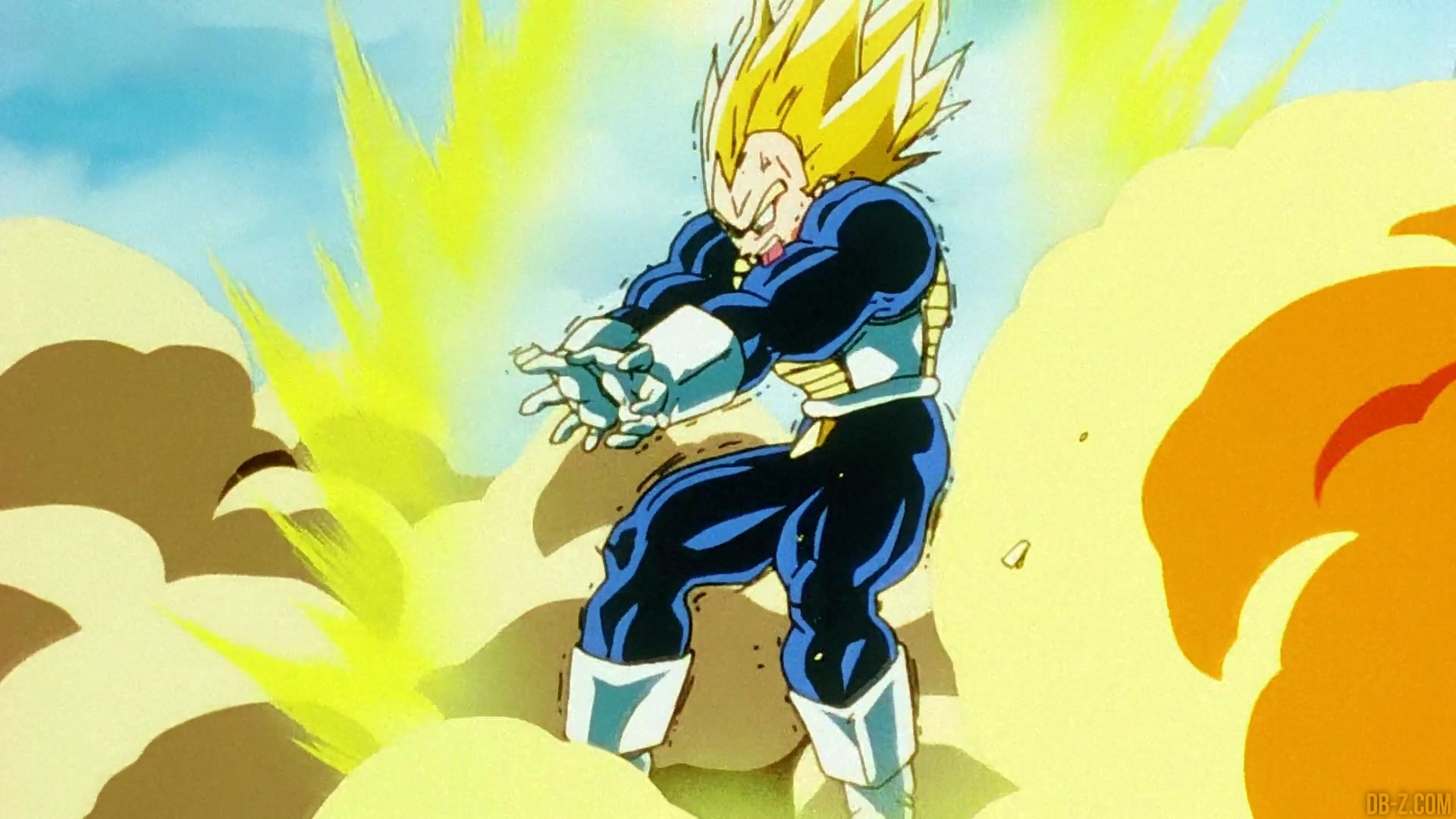 Future Trunks is Vegeta’s and Bulma’s son from an alternate timeline. While the couple eventually gave birth to him in the main timeline, this version of the character comes from an alternate era where the world was devastated by the Androids. Future Trunks first appeared in the aftermath of the Frieza Saga, having traveled back in time to warn the Z Fighters about the oncoming threat of the Androids, as well as to deliver medicine to Goku that would cure him of the heart disease he died from in the alternate timeline. Future Trunks was the second Super Saiyan and was the only that ultimately killed Frieza and King Cold.

Frieza is the emperor of the universe who’s responsible for obliterating nearly the entire Saiyan race, which in turn caused the myriad conflicts present in Dragon Ball’s earlier arcs. Frieza has a massive ego, believing that he is the most powerful life form in the universe. He kinda of a space hilter.

Cell is one of the primary antagonists of the Androids arc, the third major saga in Dragon Ball Z. A mad scientist named Dr. Gero designed him to be the ultimate fighter by giving him numerous advantageous genetic traits and abilities. Cell is obsessed to reach his last form. His tyranny is what caused Gohan to become a SS2.

Innocent Buu is the first and the least evil of Majin Buu’s forms. He’s the result of Kid Buu (the original and pure form of Majin Buu) absorbing the Grand Supreme Kai. Originally a villain to the ZFighters, Buu would later fight along side them.

*Now for the character that have not been confirmed but we’d like to see anyways.* 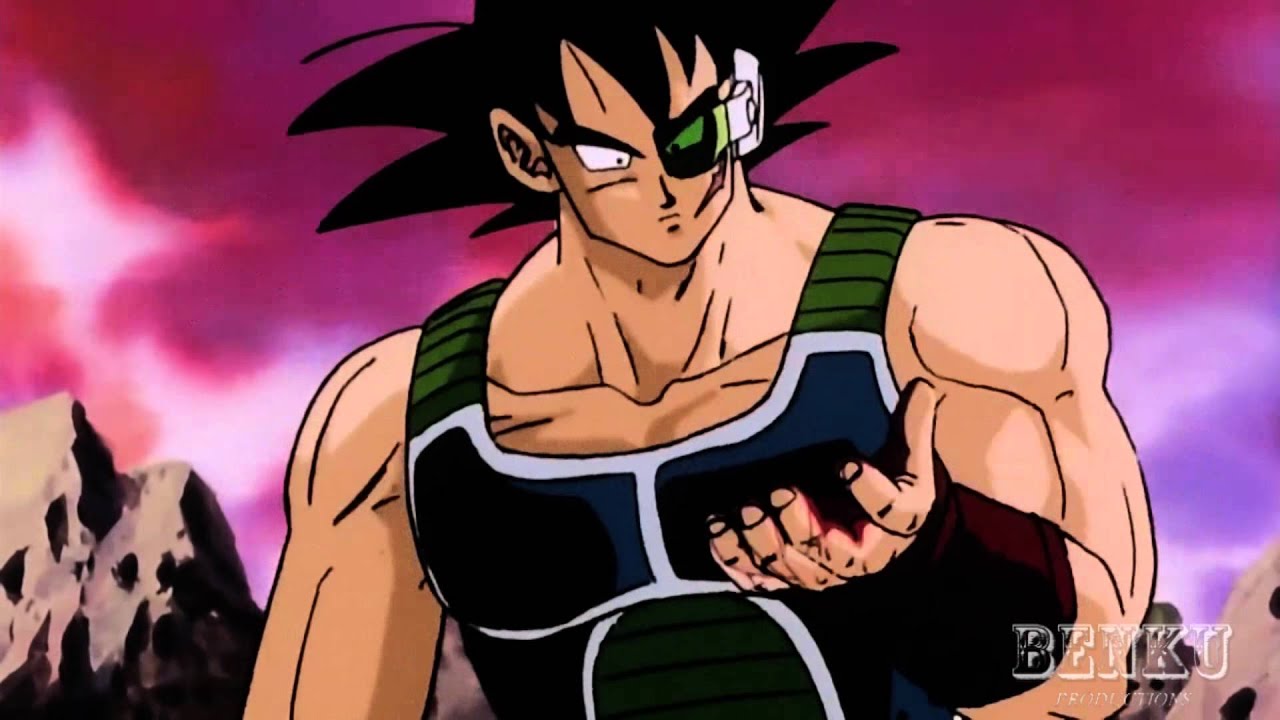 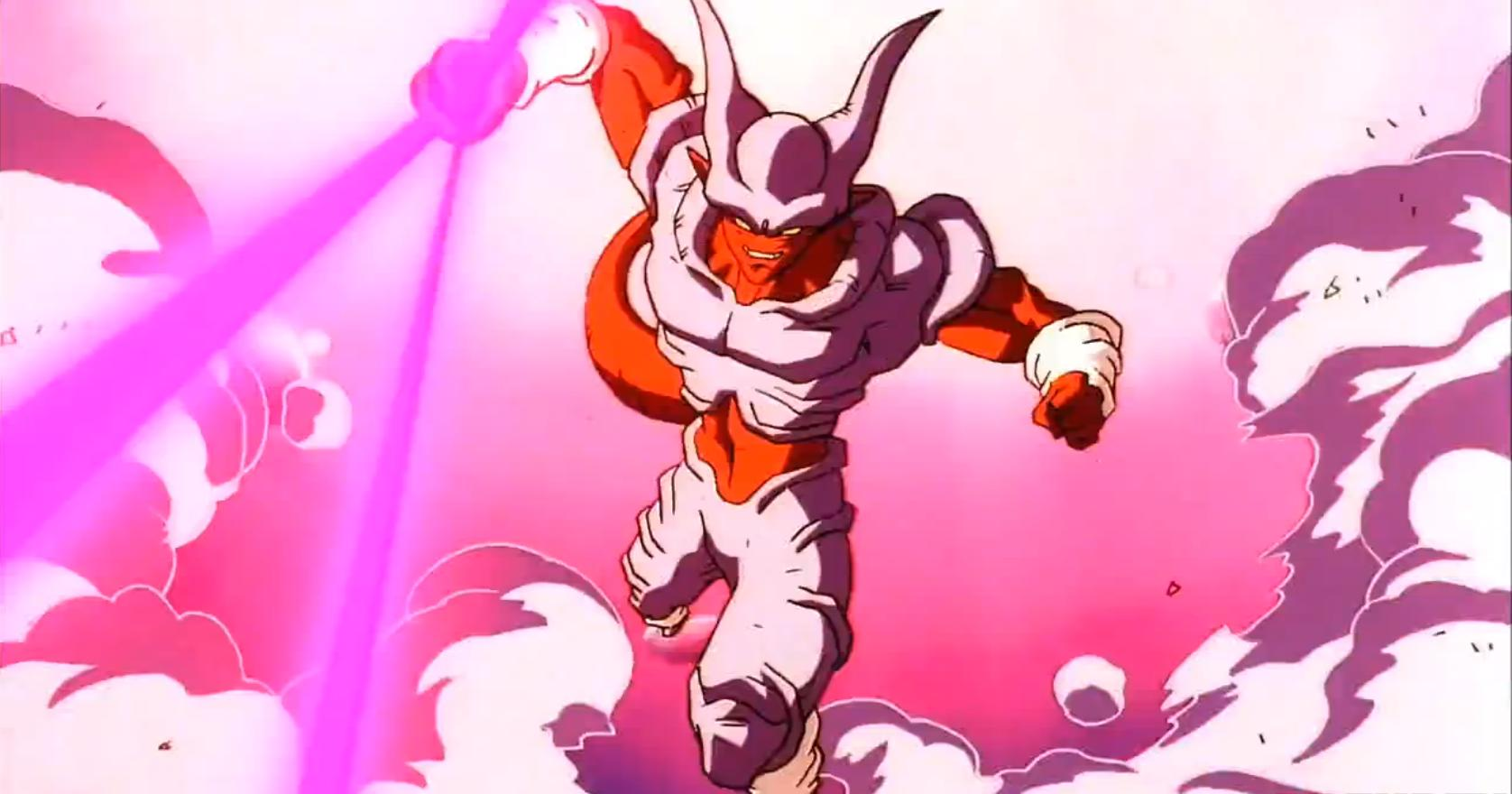 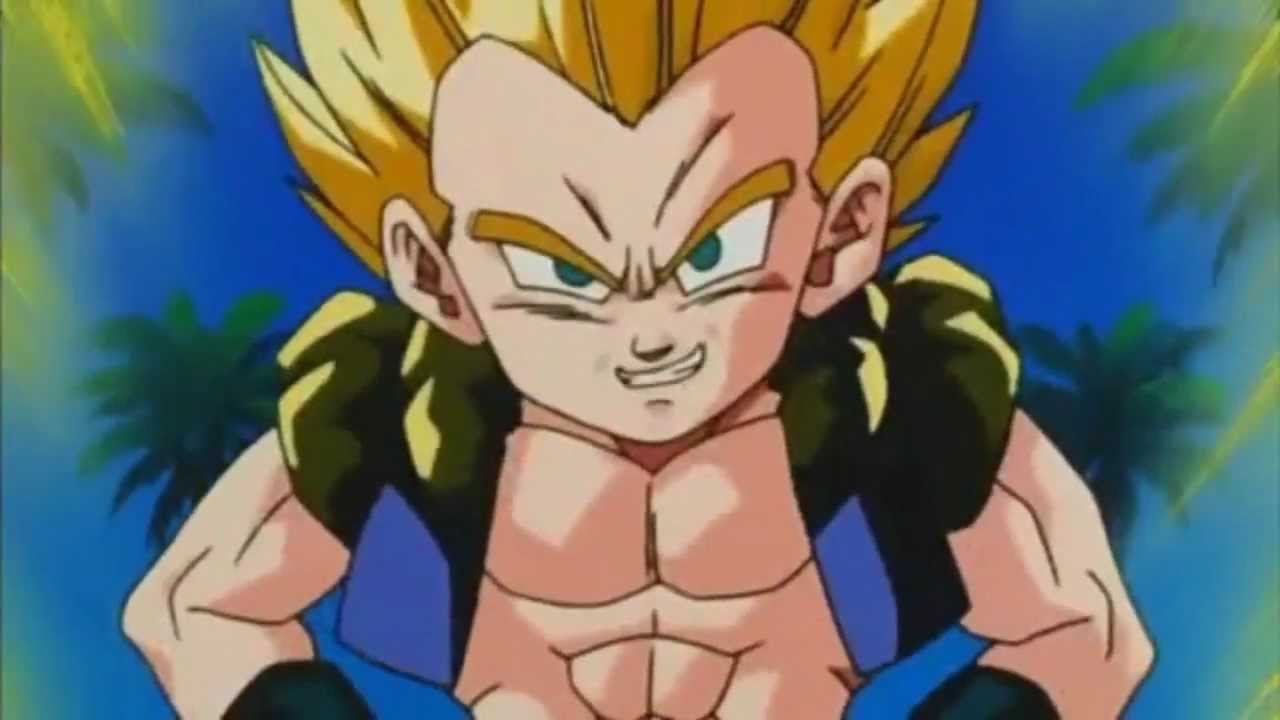 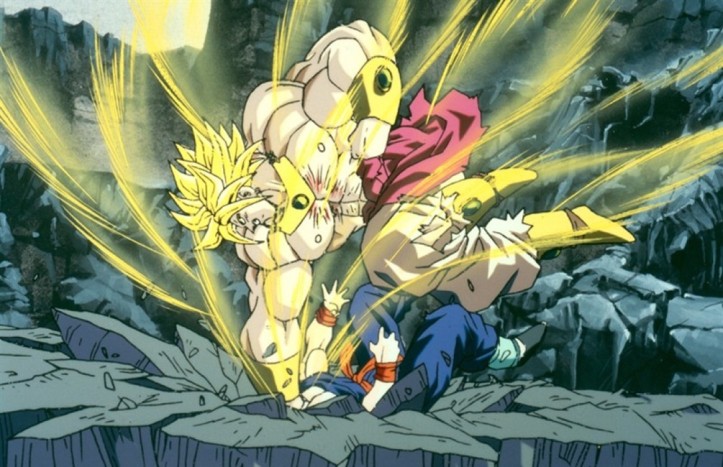 And for shits and giggles Yamcha. 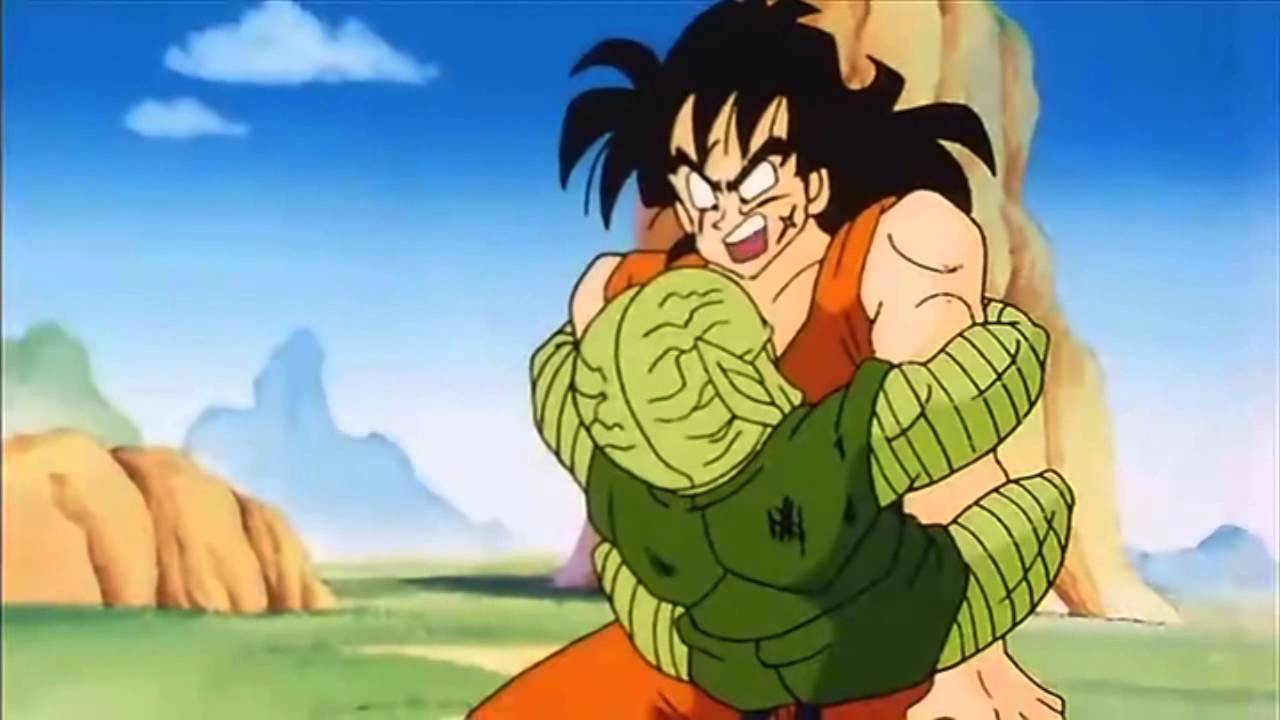 That’s our list! Don’t agree with it? Who else do you think should be confirmed? Let us know in the comments and on social media and for all things in entertainment and nerd culture, keep it locked on Talkies Network!